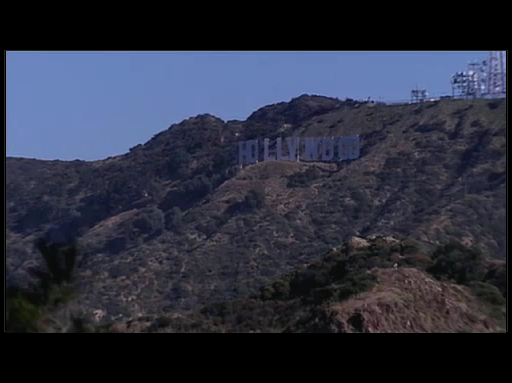 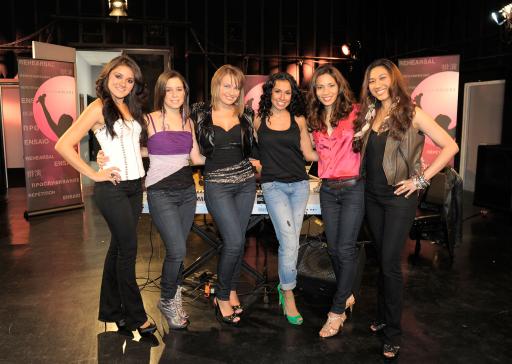 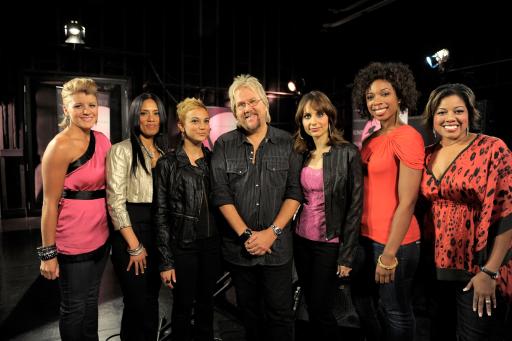 NEW YORK, November 3, 2011 – The wait is finally over as the two talented winners of the Avon Voices talent search were announced at the 11th annual Avon Foundation for Women Global Voices for Change Gala in New York. Avon Voices judges – including international music icons including Fergie, Natasha Bedingfield, Delta Goodrem, Diane Warren, Sheila E, Lea Salonga, Ivete Sangalo, Valeriya and Maia – along with Avon Chairman and CEO Andrea Jung announced the two winners at the star-studded Gala, which was the culmination of the company's 125th anniversary. Avon Voices was Avon's first-ever global online singing talent search launched a year-ago in celebration of Avon's milestone anniversary. Open to consumers and Avon Representatives in 60 countries around the world, Avon Voices invited women to share their voice and story with the world.

"For 125 years, Avon has empowered women to find their own unique voices as they work to realize their dreams. We were thrilled to give women the opportunity to share their voice, song and story through this unprecedented global talent search," noted Andrea Jung, CEO and Chairman of Avon Products, Inc . "Avon Voices celebrated Avon's heritage and our future, as we raise women up through beauty, inspiration and song."

"It has been an amazing experience on the Avon Voices journey. Avon Voices is a different than any other singing talent competition as it is less of a competition and more of a celebration of voices," said Fergie, six-time Grammy award winner, Avon Voices judge. "Avon Voices gave women the opportunity to share their voices with millions of people and I am so proud of the 10 Finalists. To me, they are all winners tonight."

The two winners of the Avon Voices talent search, Avon Representative Selena Gittens from Canada and Evelina Anusauskaite from Lithuania had a once in a lifetime opportunity to share their voice with some of the music industry's renowned leaders over the course of the past year. Selena and Evelina advanced through three rounds of voting with 2.5 million votes cast from around the world and received one-on-one coaching from the judges. They were also among the top ten Finalists who performed at the Avon Voices Finale at the Hard Rock Café in New York City on November 1, in front of an audience consisting of the Avon Voices Judges, and Avon Representatives and Field Management from 39 countries. The Avon Voices celebrity judges along with public online voting determined the two winners that were announced at the Avon Foundation for Women Gala on November 2.

As part of the winnings, Selena and Evelina will record a fully produced album that will be sold through Avon distribution channels in select markets and a portion of the proceeds from the anthem sale in 2012 will go to the Avon Foundation for Women. Additionally, Avon Voices made a $25,000 donation to the Avon Foundation in honor of their commitment to advance women's empowerment around the world, ensuring that each and every woman's voice is heard.

"This opportunity means a lot to me, and I'm so thankful to Avon Voices for the opportunity to share my music with the world," said Selena Gittens Avon Voices Winner of Canada. "The Avon Voices mentors and judges have been so inspirational in spreading the word of empowerment to be the best you can be. I hope I can be an inspiration to other artists as well."

"Being part of the Avon Voices talent search has been one of the best experiences of my life," said Evelina Anusauskaite, Avon Voices General Public Winner. "Being chosen as one of the winners was a big victory for me. I hope that through winning this talent search I can inspire other women in Lithuania, and from around the world, that their dreams can come true too."

About the Winners
Selena Gittens, Canada – Avon Representative Winner
One of two Avon Voices Representatives Finalists, Selena Gittens is a singer and guitar player in a band in her home of Toronto, Canada. She is passionate about music and so proud to be an Avon Voices finalist. By earning a living as an Avon Representative, Avon has given her the flexibility to actively pursue her music career and has written, arranged, co-produced and sang a 14-track album on her own record label. What she will take away from her experience with Avon Voices and what is most meaningful to her are the connections she has made with the other women from around the world this past year.

Read more and see Selena's early round videos at:
https://www.avonvoices.com/en/profile/3fKfB6

Evelina Anusauskaite from Lithuania
Evalina Anusauskaite from Lithuania has music in her blood dating back to a family member who was a court musician for Napoleon Bonaparte. Both her parents are musicians and she can't imagine a world without music. Evelina is proud to continue in her family's footsteps and considers the voice to be a unique instrument that cannot be bought. She believes Avon Voices has changed her life in many ways not the least of which is fulfilling a dream of coming to America.

Read more and see Evelina’s early round videos at:
https://www.avonvoices.com/en/profile/6Yv2Tm

About Avon Products, Inc.
Avon, the company for women, is a leading global beauty company, with over $10 billion in annual revenue. As the world's largest direct seller, Avon markets to women in more than 100 countries through approximately 6.5 million active independent Avon Sales Representatives. Avon's product line includes beauty products, as well as fashion and home products, and features such well-recognized brand names as Avon Color, Anew, Skin-So-Soft, Advance Techniques, Avon Naturals, and Mark. Learn more about Avon and its products at www.avoncompany.com.