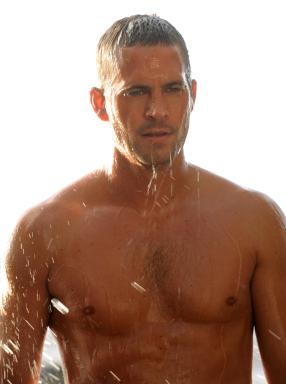 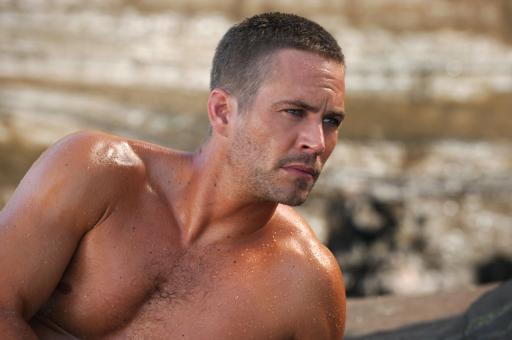 PAUL WALKER
IS THE NEW FACE OF
DAVIDOFF COOL WATER

The American actor has conquered Hollywood with “The Fast and the Furious” films, and has proven his love for acting and action in films including Clint Eastwood’s “Flags of Our Fathers,” “Eight Below,” “Joy Ride” and “Takers.” He is reprising his role opposite Vin Diesel in “Fast Five”.

Having studied marine biology, Paul is known for his passion for the ocean, ocean conservation, diving and surfing.

“I have a really intimate relationship with the ocean and Davidoff Cool Water is the quintessential ocean fragrance. I am honored to be the new face of this campaign,” said Paul Walker.

“Paul Walker is a natural choice to represent Davidoff Cool Water. He truly embodies the values of this legendary fragrance. Not only thanks to his personal commitment around oceans, but also for his intense energy, powerful masculinity and cool attitude that characterize him,” said Françoise Mariez, SVP International European Marketing Licenses, Coty Prestige.

The agreement entails Paul Walker being the worldwide public face of Davidoff Cool Water. In July 2011, the first TV commercial and print ad for the fragrance featuring the sexy and cool actor will appear.