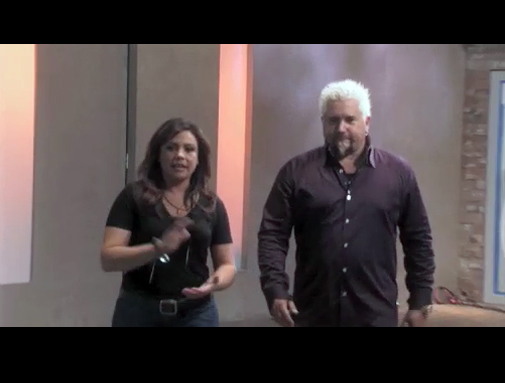 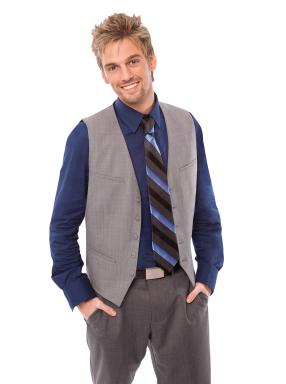 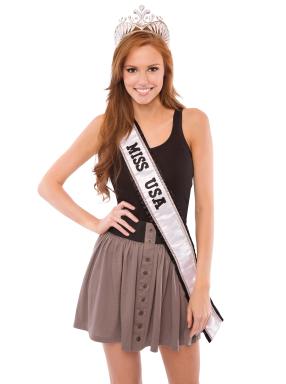 NEW YORK, NY – November 14, 2011 – Two of Food Network’s biggest icons, Rachael Ray and Guy Fieri, will square off against each other for culinary bragging rights in Rachael vs. Guy Celebrity Cook-Off, premiering Sunday, January 1st at 9 p.m. ET/PT. In this six-episode competition series, the Emmy®-winning talk show host Rachael Ray and best-selling cookbook author and successful restaurateur Guy Fieri, will each serve as coaches and mentors to eight multi-talented celebrities, all of whom are passionate about food and cooking. Divided into ‘Team Rachael’ and ‘Team Guy’, each episode features celebrity contestants battling it out in a fun, fast-paced culinary fight-to-the-finish, with the two bottom-rated contestants from the losing team going head-to-head in a blind tasting elimination challenge. In the end, the last contestant standing is crowned king or queen of the Celebrity Cook-Off and wins $50,000 for the charity they are playing to support.