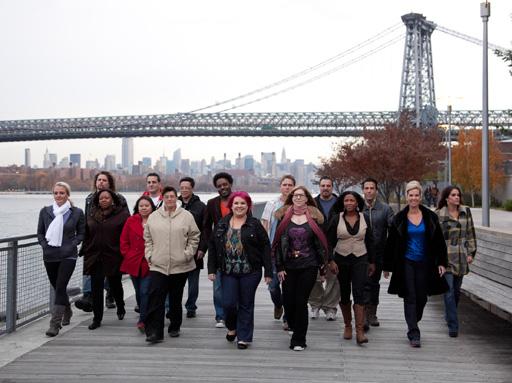 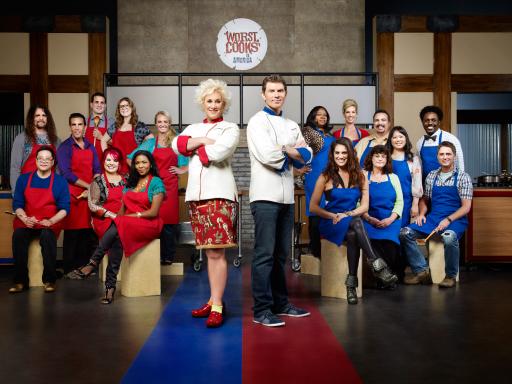 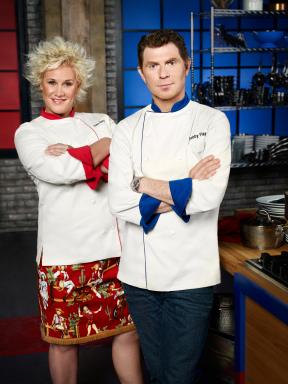 NEW YORK – January 3, 2012 – Worst Cooks in America, the hit primetime competition series that turns hopeless cooks into confident kitchen mavens, returns for a third season with two-time undefeated series champion Anne Burrell challenged by superstar chef Bobby Flay on Sunday, February 12th at 9pm ET/PT. The show pits Anne against Bobby, each leading a team of eight “recruits” in a grueling eight-week boot camp designed to transform these culinary disaster-makers into competent cooks. A $25,000 grand prize will be awarded to the winning contestant who achieves the most progress and best performance, in addition to bragging rights and victory for their culinary mentor.

“After two undefeated seasons of Worst Cooks in America, I’m ready for a third,” said Burrell. “Going against Bobby Flay takes the challenge to another level, but I’m ready to whip these contestants into shape and the winner is sure to be from Team Burrell.”

“Anne may have had some early victories in past seasons, but this show is ready for a change and I’m going to bring it,” said Flay. “I’ll work my team until they can chop, filet and grill with the best of them.”