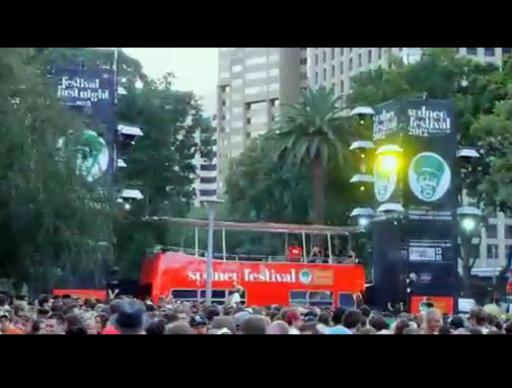 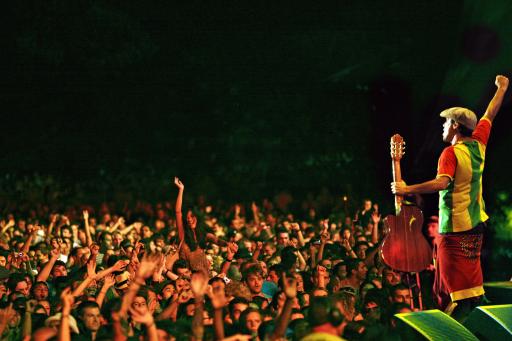 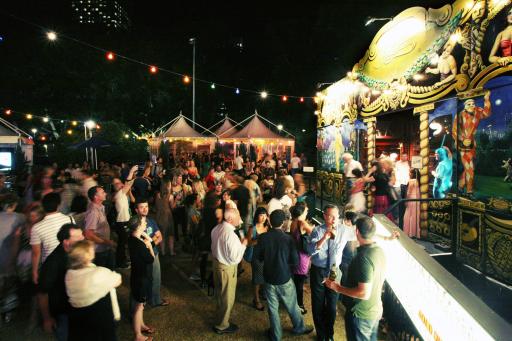 THIS IS OUR CITY IN SUMMER
3 WEEKS EVERY JANUARY

Sydney Festival is an annual three-week Festival celebrating Sydney in summer. Every January, the Festival brings the harbour city to life with an explosive array of theatre, dance, music, visual arts, film and talks.

Sydneysiders and visitors know Sydney Festival is the most wonderful summer festival in the world – a claim underpinned by the city’s lustre and charisma, making it an ideal showcase for the world's great artists.

In its 36th year, Sydney Festival delighted audiences with more than 1,300 performers in 98 events in more than 30 venues across the city, hosting 11 world premieres and 14 Australian premieres. Claimed a huge success, the Festival attracted audiences of more than 600,000 people to its free and ticketed events.

New works included Black Capital, a focus on contemporary Indigenous performance, with the large-scale theatre work, I Am Eora and the power of six divas in Walk A Mile in My Shoes as well as the extraordinary conceptual art of Brook Andrew’s Travelling Colony.

A perennial favourite is the Festival Garden, a late night venue featuring cabaret, comedy and music, all presented in a 100-year-old Belgian Spiegeltent. In 2012, Sydney Festival held a Festival-within-the-Festival at Parramatta in the city’s west, featuring free and ticketed events, as well as its own Festival Garden.

Sydney Festival 2013 will run January 5-28. The full program will be launched in November 2012 – stay turned to the Festival website for any advance announcements.

For some amazing images by Sydney Festival’s team of photographers, go here.

All this makes Sydney Festival the most wonderful summer festival in the world.