Be Your Own Monster

Be Your Own Monster, Shop Goodwill to Help Neighbors Earn Employment

PR Newswire – ROCKVILLE, MD — September 22, 2015
Goodwill Industries International is teaming up with Sony Pictures Entertainment for the release of the animated film, Hotel Transylvania 2, to encourage people across the United States and Canada to do their Halloween shopping at Goodwill’s more than 3,000 stores or online at shopgoodwill.com®. Goodwill and Sony Pictures unite with the message, “Be Your Own Monster,” urging consumers to make Goodwill their Halloween Headquarters for creating unique, affordable costumes -- even costumes based on one of the movie’s characters, such as Dracula, Mavis or Frank. When costume seekers shop at Goodwill, they help people in their communities get job training, earn jobs and access other community-based services. Sony Pictures Animation’s “Hotel Transylvania 2” will be released in theaters nationwide on Friday, September 25, 2015. 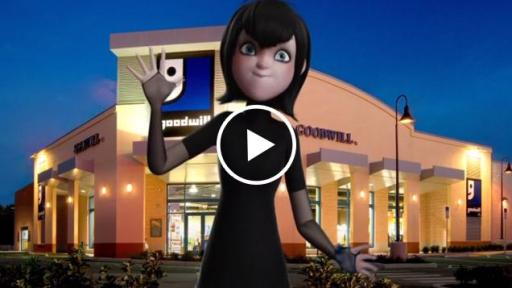 BE Your Own Monster, Find your one of a kind Halloween costume at Goodwil 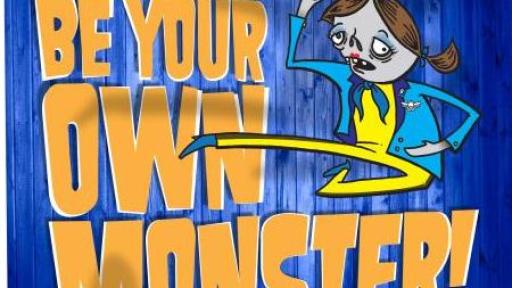 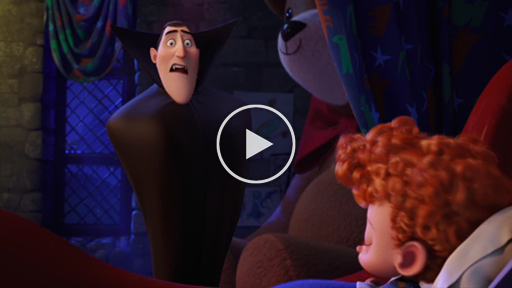 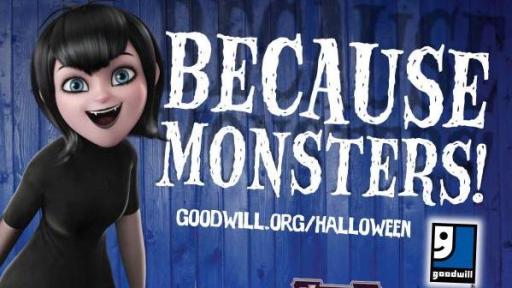 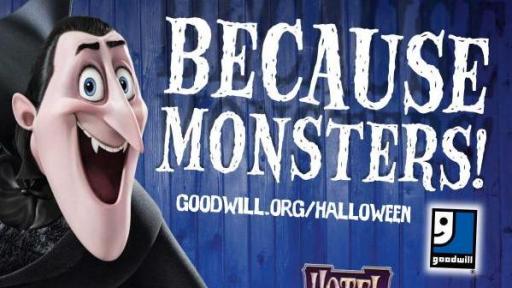 The partnership includes a radio and television campaign, which will join the Goodwill brand with the world of “Hotel Transylvania 2.” Characters from the film are featured in the ads, encouraging people to shop at Goodwill for Halloween. There will also be partnership events in up to 50 markets across the nation. Shoppers can support Goodwill by making it their go-to Halloween destination, and the revenues from their purchases will help fund employment services in their local communities. Visit goodwill.org/Halloween to learn more about local partnership events, to generate costume ideas and more.

“We are excited to partner with Sony Pictures Entertainment for the release of ‘Hotel Transylvania 2,’ and to use the characters from the film to help consumers know that Goodwill is the place to go to build unique costumes and be their own monsters,” said Jim Gibbons, president and CEO of Goodwill Industries International. “And, when people build their one-of-a-kind costumes at Goodwill, they are also supporting Goodwill’s mission of putting people back to work. Last year, Goodwill placed more than 318,000 people in employment, and we are happy that Sony understands and values the power of work.”

Goodwill enhances the quality of life of individuals and families by helping people reach their full potential through education, skills training and the power of work. Local Goodwill agencies meet the needs of all job seekers through a variety of workforce development offerings, including programs for youth, seniors, veterans and their families as well as people with disabilities, and other disadvantages to finding employment. Goodwill trains people for careers in industries such as banking, IT and health care and provides the support services they need to be successful, including English-language training, credentialing, financial education, and access to transportation and child care.

George Leon, executive vice president, Sony Pictures Consumer Marketing, added, “By partnering with Goodwill as a key Halloween destination for Hotel Transylvania 2, we’re going to see families and kids expressing their natural creativity as they bring their favorite characters to life for trick-or-treating. Not only will they be creating the kind of memories that money can’t buy, they’ll also be doing good in their own communities by funding Goodwill’s mission.”

About Hotel Transylvania 2
In Genndy Tartakovsky’s Hotel Transylvania 2 from Sony Pictures Animation, Drac’s pack is back for an all-new monster comedy adventure! Everything seems to be changing for the better at Hotel Transylvania... Dracula’s rigid monster-only hotel policy has finally relaxed, opening up its doors to human guests. But behind closed coffins, Drac is worried that his adorable half-human, half-vampire grandson, Dennis, isn’t showing signs of being a vampire. So while Mavis is busy visiting her human in-laws with Johnny – and in for a major cultural shock of her own – “Vampa” Drac enlists his friends Frank, Murray, Wayne and Griffin to put Dennis through a “monster-in-training” boot camp. But little do they know that Drac’s grumpy and very old, old, old school dad Vlad is about to pay a family visit to the hotel. And when Vlad finds out that his great-grandson is not a pure blood – and humans are now welcome at Hotel Transylvania – things are going to get batty! The film is directed by Genndy Tartakovsky, written by Robert Smigel & Adam Sandler, and produced by Michelle Murdocca.

About Goodwill Industries International
Goodwill Industries International is a network of 165 community-based agencies in the United States and Canada with a presence in 14 other countries. Goodwill is one of America’s top 20 most inspiring companies (Forbes, 2014). Goodwill agencies are innovative and sustainable social enterprises that fund job training programs, employment placement services and other community-based programs by selling donated clothing and household items in more than 3,000 stores and online at shopgoodwill.com®. Local Goodwill agencies also build revenue and create jobs by contracting with businesses and government to provide a wide range of commercial services, including packaging and assembly, food services preparation, and document imaging and shredding. In 2014, more than 426,000 people in the United States and Canada used Goodwill’s intensive one-on-one career services to prepare for employment. In addition, more than 24 million people used computers and mobile devices to access Goodwill education, training, mentoring and online learning services to strengthen their skills. To learn more, visit goodwill.org

To find a Goodwill location near you, use the online locator at Goodwill.org, use the Goodwill Locator app at goodwill.org/apps, or call (800) GOODWILL. Follow us on Twitter: @GoodwillIntl and @GoodwillCapHill, and find us on Facebook: GoodwillIntl.

Hotel Transylvania 2 Shop Goodwill Ad Video Movie Trailer Video BE Your Own Monster, Find your one of a kind Halloween costume at Goodwill