PR Newswire, LAS VEGAS (Dec. 10, 2015)
This Saturday, Dec. 12 marks what would have been the 100th birthday of legendary performer Frank Sinatra. While it has been several decades since the man with the unmistakable blue eyes commanded the stage at iconic venues up and down the Las Vegas Strip, it is undeniable that his presence and impact are still felt. 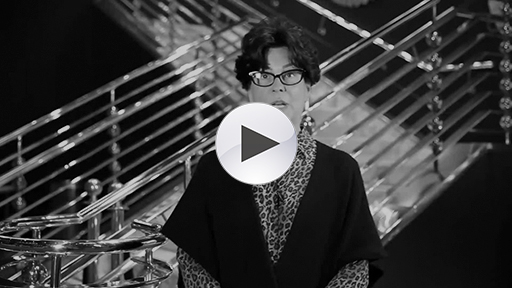 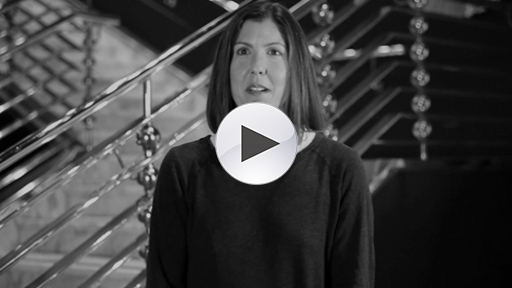 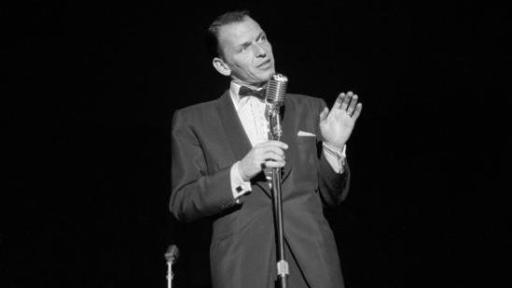 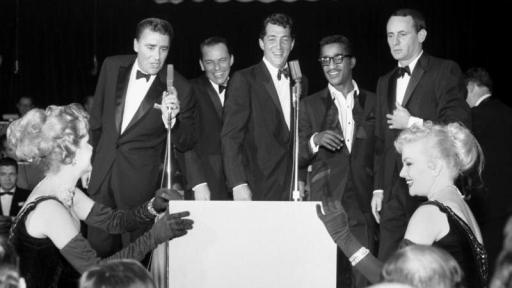 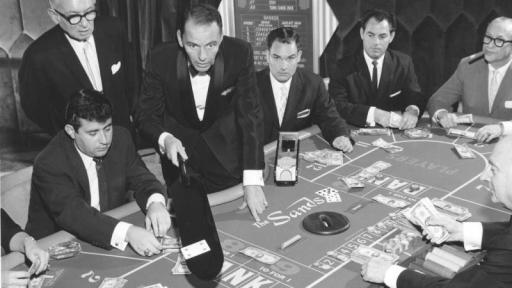 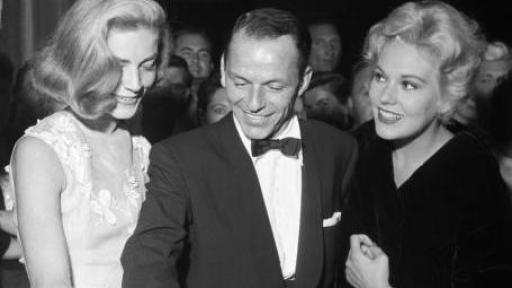 The momentous centennial celebration brought many of those who knew Sinatra best back to Las Vegas, his home away from home, including his youngest daughter, Tina Sinatra, and granddaughter, Amanda Erlinger. The pair spoke on a variety of Sinatra’s brightest Las Vegas performances, his favorite Las Vegas hot spots and how Sinatra would perceive the transformation of the glittering Strip into the Las Vegas of today.

“Any trip to Las Vegas with my dad was always great, always eventful,” shared Tina Sinatra, smiling over memories from her childhood visits to Las Vegas to watch her father perform. “He was born to play Las Vegas; some say he made Las Vegas.”

Frank Sinatra is revered for the performances he gave at many distinguished Las Vegas venues, including Caesars Palace, The Golden Nugget and The Sands Hotel and Casino. These performances have stood the test of time and have continued to dazzle fans eras after the final curtain closed. Many Las Vegans have credited him as the star who turned Las Vegas into a top entertainment destination. A bevy of A-List performers have called the stages of Las Vegas home over the course of many decades, paving the way for the iconic residencies of today that Las Vegas has become known for, including Celine Dion, Diana Ross and Elton John.

“The name Frank Sinatra is synonymous with Las Vegas,” said Cathy Tull, senior vice president of marketing for the Las Vegas Convention and Visitors Authority. “He was an entertainment legend and helped put Las Vegas on the map as the Entertainment Capital of the World.”

The celebratory buzz for Frank Sinatra’s birthday has been felt throughout the Las Vegas Strip, leading up to a televised special taped at Wynn Las Vegas featuring top performers, including Celine Dion, Garth Brooks, John Legend and Lady GaGa. The special tribute aired on CBS on Dec. 6 to incredible reception from viewers. While the Las Vegas entertainment scene has experienced an incredible evolution since the Rat Pack heyday of Sinatra, it is clear to all who experience a show on the Strip that Sinatra’s valiant impact is still shaping the Entertainment Capital of the World.

ABOUT THE LVCVA
The Las Vegas Convention and Visitors Authority (LVCVA) is charged with marketing Southern Nevada as a tourism and convention destination worldwide, and also with operating the Las Vegas Convention Center and Cashman Center. With 150,000 hotel rooms in Las Vegas alone and nearly 11 million square feet of meeting and exhibit space citywide, the LVCVA's mission centers on attracting ever increasing numbers of leisure and business visitors to the area. For more information, go to www.lvcva.com or www.LasVegas.com.