-- Over half of nearly 6,000 entrepreneurs surveyed reported having created full-time jobs, increased profits and easier access to capital --

Alexandria, Virginia, USA (25 March 2015) – PR Newswire
The Global Entrepreneur Indicator, a bi-annual survey conducted by the Entrepreneurs’ Organization (EO), revealed the latest near-term economic findings from 5,868 business owners in 46 countries. When compared to year-over-year data from the 2014 GEI, which had 5,794 survey respondents, there is an uptick in new full-time employees, entrepreneurs’ willingness to start a new business and an upward trend in fiscal mobility. The survey also reveals positive entrepreneurship trends in the U.S., where nearly half of all survey respondents reside. In 2015, 2,500 U.S. entrepreneurs participated in the survey, versus 2,711 entrepreneurs in 2014. EO member businesses average US$52.3 million in annual revenue and 240 employees. Additional survey findings include:
Read More 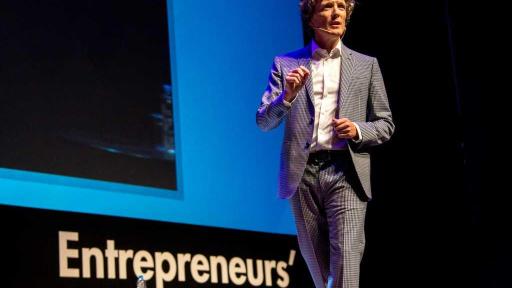 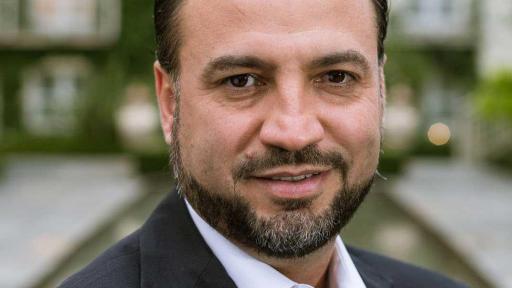 To learn more about the survey, visit: www.eonetwork.org/global-entrepreneur-indicator.
The Entrepreneurs’ Organization (EO) is a global, peer-to-peer network of more than 10,000 influential business owners in 144 chapters and 46 countries. Founded in 1987, EO is the catalyst that enables leading entrepreneurs to learn and grow, leading to greater success in business and beyond. For more information, visit www.eonetwork.org.