Join the crowd and take control of 5 acres of Columbia Crest grapes.
Share on FacebookShare on Twitter
ShareShare

PRNewswire, Paterson, Washington (June 22, 2015)
Last year, Columbia Crest became the first winery to crowdsource a wine from vineyard to table through an interactive online community experience called Crowdsourced™ Cabernet. While the resulting wine of the 2014 vintage ages in barrel, the Crowdsourced Cabernet community will still have the chance to weigh-in on important winemaking decisions. First, Columbia Crest will be expanding the program by adding a 2015 vintage and allowing one lucky fan to play a larger role in the winemaking process. In addition, fans will be able to participate in critical weekly voting decisions for both the 2014 and 2015 vintages online at CrowdsourcedCabernet.com and, new for this year, choose the label design for the 2014 vintage. 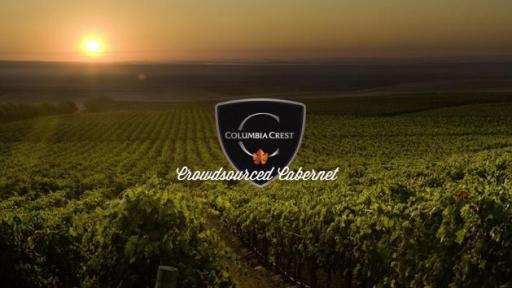 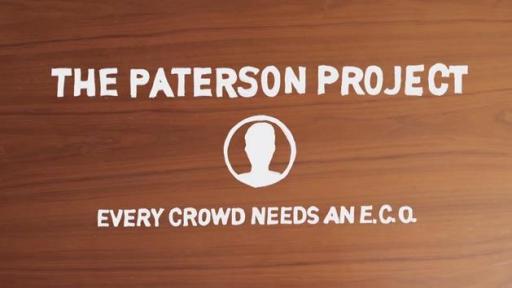 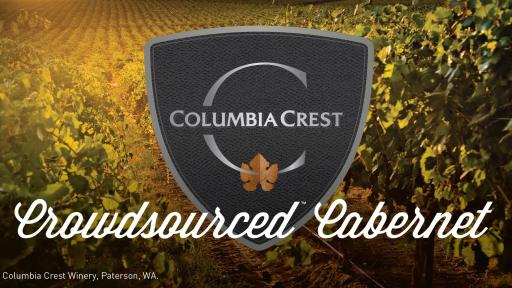 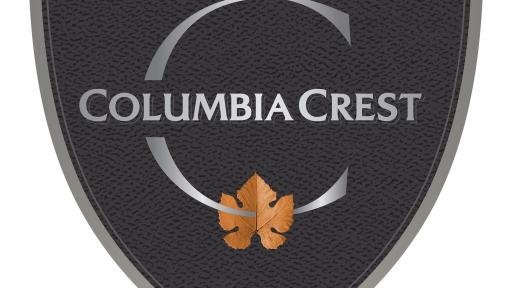 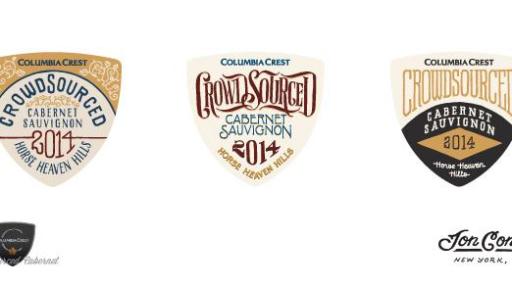 The Paterson Project: Crowdsourced Cabernet E.C.O.:
Columbia Crest followers have the opportunity to apply for an honorary E.C.O. position, or “Executive Crowdsourcing Officer,” that is now open to all fans and wine lovers. The E.C.O will serve as an ambassador for the online crowdsourcing community, travel to Columbia Crest Winery in Paterson, Washington, and work alongside Columbia Crest head winemaker Juan Muñoz Oca to help create the 2015 vintage. Applications can be submitted through an open entry video contest at CrowdsourcedCabernet.com/ECO.

“The response from year one of the Crowdsourced Cabernet program was so positive we wanted to continue with year two and another vintage,” Muñoz Oca said. “The E.C.O. contest takes the virtual experience and makes it a reality for someone who is a wine-lover, doesn’t mind getting their hands dirty, and who really wants to discover the process of winemaking.”

While an appreciation and curiosity for wine is required, a detailed knowledge of the winemaking world is not. The winner will be awarded the title of E.C.O., an all-expensed trip to Columbia Crest Winery during the 2015 harvest season in September, a $2,500 prize and more. Their experience will be filmed so that the rest of the Crowdsourcing community can follow along as they receive a rare behind the scenes look at how wine is really made. Video entry submission will be accepted through July 27th, 2015. Entry details can be found on CrowdsourcedCabernet.com.

In partnership with award-winning designer Jon Contino, whose work has graced magazine covers, apparel, packaging and national advertising campaigns, Columbia Crest is asking the Crowdsourced Cabernet community to vote for one of three wine label designs created exclusively by Jon Contino Studio. Today, the label design options go live on CrowdsourcedCabernet.com, and fans will be able to vote for their favorite through July 3.

“A wine label is much more than a beautiful piece of paper glued to a bottle,” Contino said. “The label represents the heart of the brand. I’m honored to be part of such a unique process and to be able to capture the essence of the Crowdsourced Cabernet community in my designs.”

About Columbia Crest
Founded in 1983, Columbia Crest has grown from a small winery in a relatively unknown wine region to one of the most significant wineries in the U.S. and a major force behind Washington State’s emergence as a world-class wine region. In 2009, Wine Spectator magazine named the Columbia Crest 2005 Reserve Cabernet Sauvignon the No. 1 Wine in the World on its Top 100 list, the first time a wine from Washington State has received the ranking. More information about the winery can be found at columbiacrest.com.