Dubai, January 26, 2015/PR Newswire/- The global competition launched by the United Arab Emirates, offering US$1 million for the best innovative civilian application of drone technology, has received more than 800 local and international entries from 57 countries, highlighting the exciting opportunities offered by drones to meet public needs. 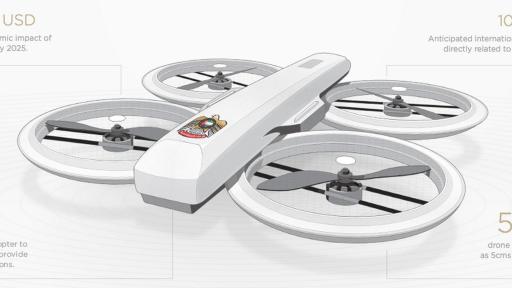 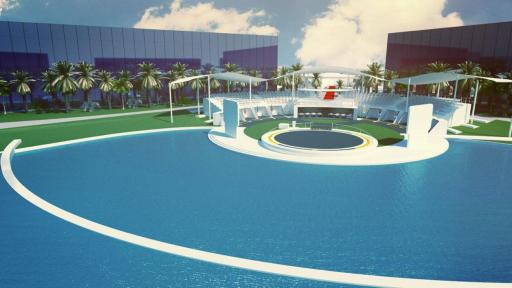 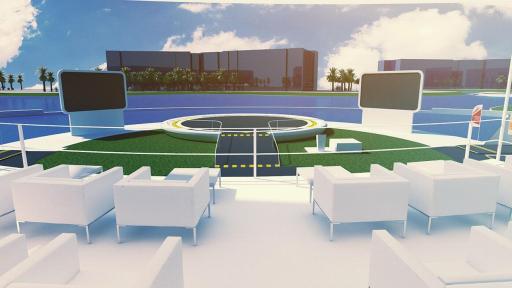 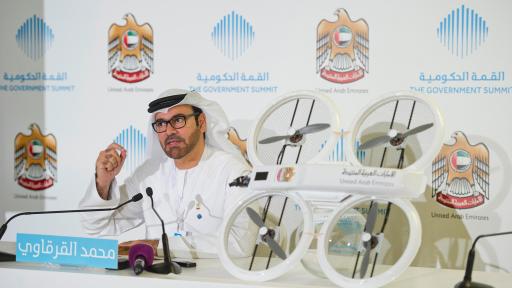 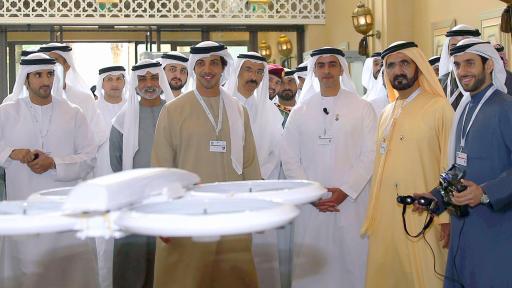 The ‘Drones for Good’ competition unveiled at the Government Summit, hosted by the United Arab Emirates in February 2014, provides a new perspective to the use of drones, usually associated with military conflict. Nineteen semi-finalists have been selected, including projects using drones for enhanced search and rescue, service delivery in slums, reforestation and landmine detection. The winner will be chosen at the final competitions of the UAE Drones for Good Award, to be hosted in Dubai on February 6-7, 2015.

“The competition reflects our commitment to harness creativity and innovation to serve the public good,” he said. “Each proposal could change the world, and hopefully inspire people to think about how we can use technology in new ways.”

In addition to the US$1 million prize for the winner, the semi-finalists will demonstrate their drones to venture capitalists and other potential investors, helping to bring their ideas to the commercial market.