Applebee’s anticipates serving about two million plates of Sriracha Shrimp and Churro S’Mores during “Taste The Change Day” at nearly 2,000 restaurants across the country. The offer is available to dine-in guests all day, with the option of adding other new appetizers at low sampler prices.

New appetizers and sandwiches won rave reviews during a “Taste The Change Fest” event in Times Square in May, where more than 2,000 consumers enjoyed sneak previews of the new items and A-list entertainment that was streamed live across the country via Periscope.

“We put our new items to the test in New York, and people who hadn’t tried us in awhile were blown away at how we’ve improved our food,” said Applebee’s President Steve Layt. “Now we’re giving guests around the country the same sampling opportunity, and we’re confident they will agree: Our new food and drinks are fantastic.” 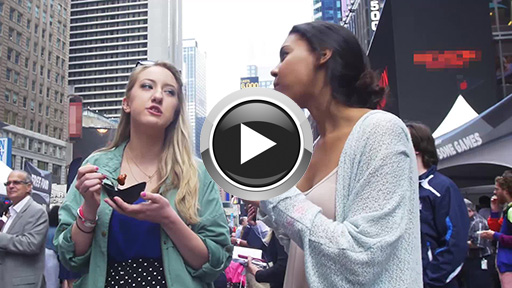 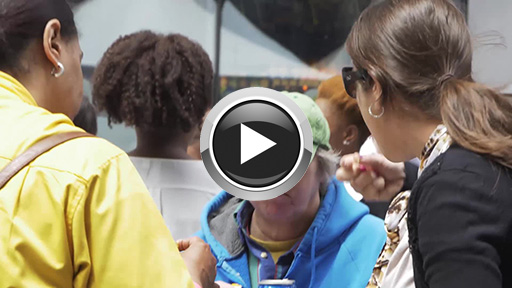 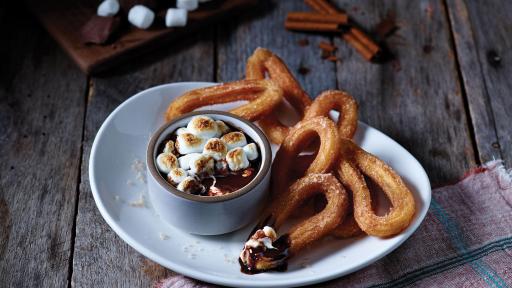 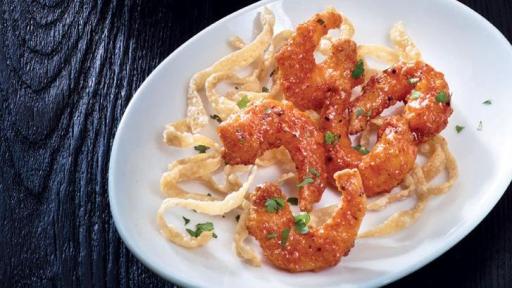 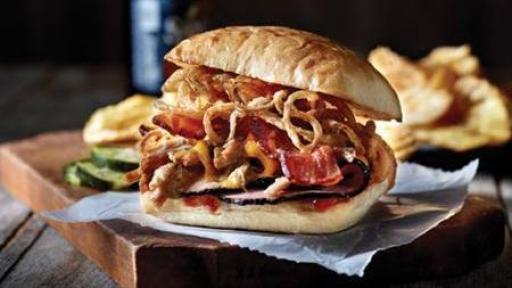 The evolution of the Applebee’s menu began with the introduction of All-In Burgers® in late 2014, and has continued with the 2015 launch of The Pub Diet™, our lineup of bar-and-grill favorites made a little better for you, 11 new appetizers and several new, over-the-top items – including the stunning Triple Hog Dare Ya™ sandwich, which is stacked high with pulled pork, Black Forest ham and thick-sliced bacon, crispy onions and melted cheddar cheese on a Ciabatta bun.

But the change at Applebee’s extends beyond the menu and into nearly all facets of the restaurant and its operations. In recent years, franchisees across the country have renovated nearly all Applebee’s restaurants nationwide, and the brand has evolved the look and flavor of its logo, television commercials, Web site, mobile app and more.

The free sampling offer will be available at nearly all Applebee’s locations nationwide on July 21.

Valid at participating locations on 7/21/15 only. Dine in only. Minimum one Sampler per party. Additional Samplers may be provided depending on party size. Selection of sampler(s) provided may vary. No substitutions. See participating restaurant for details.

About Applebee’s
Applebee’s Grill & Bar offers a lively bar & grill experience with an array of flavorful, handcrafted drinks, appetizers and entrées that constantly evolve. Based in Kansas City, Missouri, Applebee’s has more than 2,000 locations in 49 states, 16 countries and one U.S. territory. Applebee’s restaurants are franchised or operated by DineEquity, Inc.’s (NYSE: DIN) wholly-owned subsidiary, Applebee’s International, Inc. and its affiliates.