LONDON, 31st March, 2015/PR Newswire/- Harlette: the only British brand to showcase at International Swim Fashion Week on the UNESCO world heritage-listed island of Curaçao, in the Caribbean. The luxury lingerie and swimwear brand showcased sea, sand & boudoir with luxurious layering that encapsulates every moment of an exquisite escape to paradise. 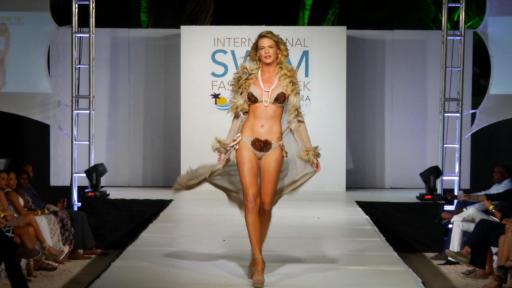 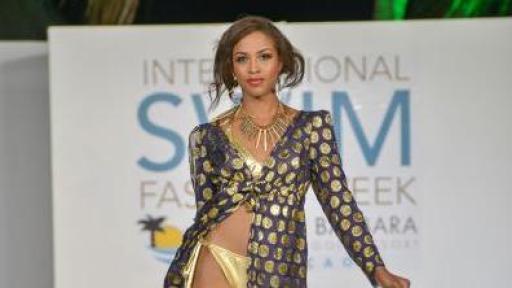 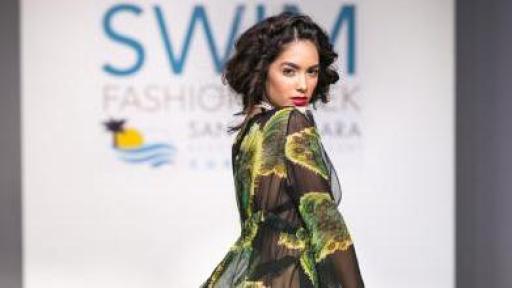 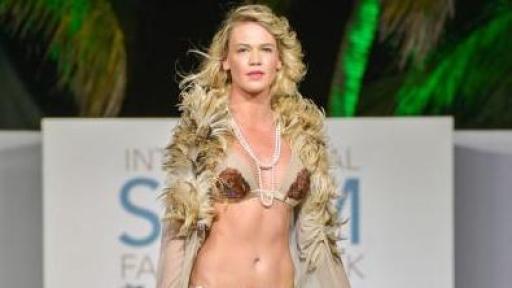 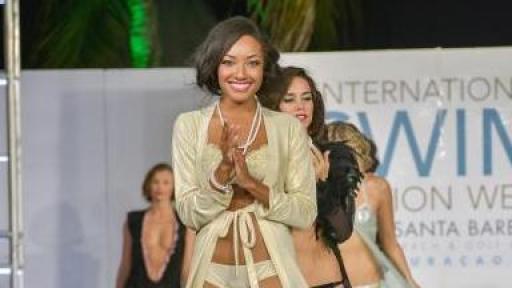 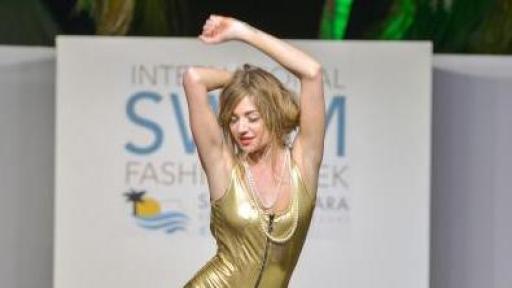 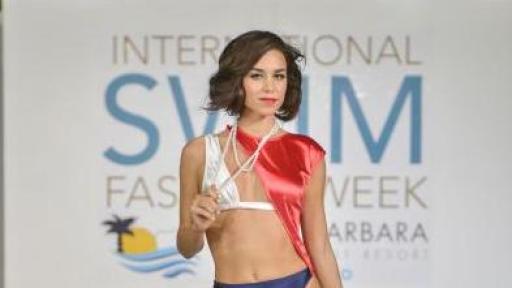 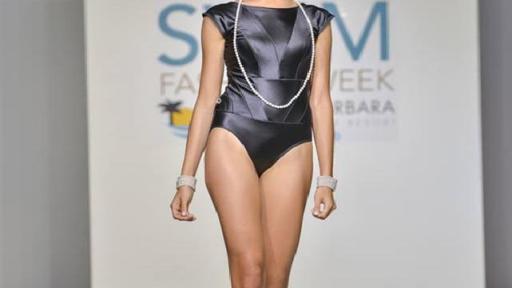 The Harlette Luxury Lingerie collection has been worn by models Lara Stone and Laetitia Casta and was selected by Billie Piper to wear in the fourth and final series of Secret Diary of a Call Girl. They own the patent for the world’s first diamond suspenders and the Economic Times listed the company as the 5th most unique company to supply customers globally. Harlette has appeared on reality TV show Britain’s Next Big Thing and has been featured in the book Saudi Arabia on the Edge by Thomas Lippman.

The show was hosted on the beautiful island of Curaçao by the Santa Barbara Beach and Golf Resort and presented by Miami’s Fashion Show VIP. Harlette confirmed Curaçao will be one of the sites included in their pilot TV show, currently under development. The show format is inspirational, enlightening and elevating according to executive producer Bobby Galinsky. The show written and produced by Harlette; has Emmy award-winning, Oscar-pedigree director Deborah Read attached. Harlette will be in Cannes in April for MIP TV.