COPENHAGEN, April 2, 2015/ PR Newswire/- Milestone Systems XProtect® open platform video management software (VMS) was at the core of the collaborative effort between the 2014 New York City Marathon team and many local agencies. The networked solution integrated components from top vendors of IP and wireless security systems equipment, including remote and mobile technology that resolved issues of critical overview for ensuring safety at this huge event. 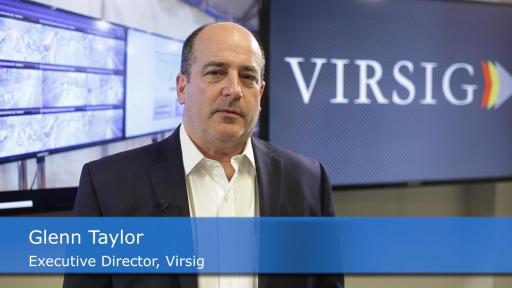 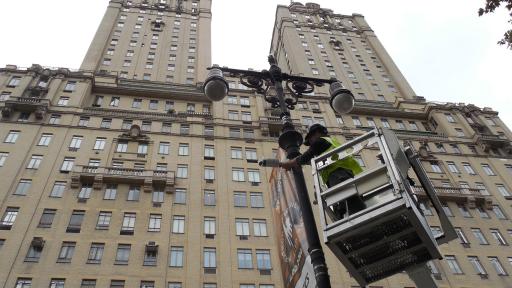 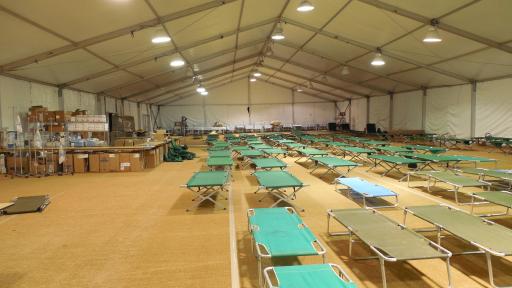 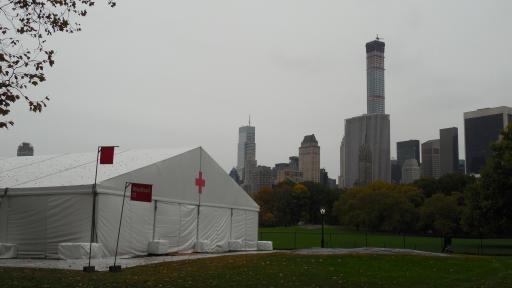 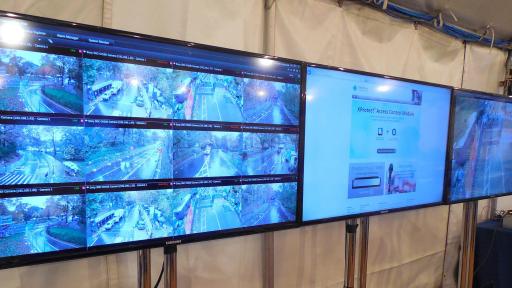 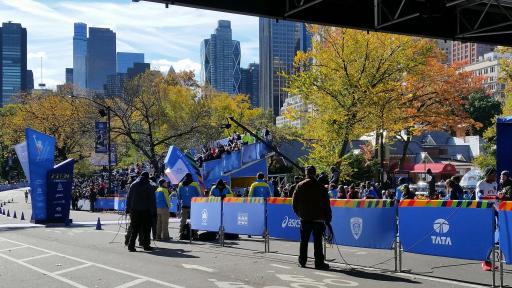 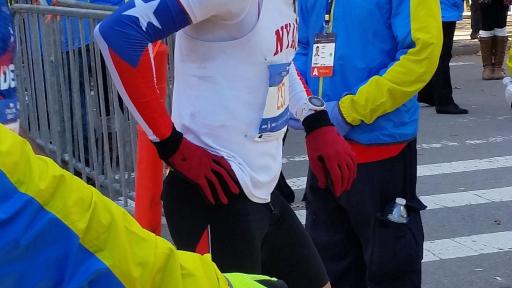 For thousands of runners pushing the limits of their physical endurance, the finish line at the TCS New York City Marathon represented the achievement of a lifetime. For those responsible for safety, however, the very same finish line presented challenges. Tall trees that line the curvy roads and pathways in Central Park do not provide a clear line of sight, and often runners are hidden from the view of medical and safety personnel responsible for responding to emergencies.

With 50,530 finishers and an estimated 2 million onlookers in 2014, the TCS New York City Marathon was the world’s largest ever. Tata Consulting Services (TCS) was the event’s title sponsor but the New York Road Runners (NYRR) organized the event, as they have for many years.

Milestone Open Platform Runs with High Performance
The open platform architecture of the Milestone VMS made it possible to configure and deploy a network with the depth and flexibility to deliver reliable functionality to more people in more places. The IPELA engine of Sony’s ultra-wide, dynamic-range network cameras provided the outputs, including fixed models with on-board video analytics, Pan-Tilt-Zoom and 360-degree views. These were managed and displayed through Milestone XProtect® Corporate VMS developed for large-scale, high-security deployments. The Command Center had a consolidated operational view in a 55-screen XProtect® Smart Wall, while roving staff could view video on the move using the Milestone Mobile client.

A Consolidated, Operational View
Dr. Stuart Weiss is the medical director for the New York Road Runners. On race day, his job was to direct the tent near the finish line that was fully staffed as an emergency room. The goal was to treat onsite as many runners as possible requiring medical attention who could then be sent home. Weiss said that the video capabilities proved to be a critical part of his team’s situational awareness, supporting decision making through views of the finish line, walk-off areas, Central Park and various points along the marathon’s course.

Being able to see runners as they finished the race helped his team identify those who needed emergency room treatment and what type of care to provide for injuries that could be treated in the tent. The sheer number of people made it complicated to keep track of what was going on as runners cooled down on their way to the area for reuniting with family and friends. In addition, the cool-down period is when trauma is most likely to occur.

“The Milestone software helped us integrate all the camera feeds into one screen area we could easily look at to see what was happening across the area,” Weiss said. “We used it to make critical decisions throughout the day.”

The race commander used his view of the five medical tents to decide which tents were at capacity and needed more medical personnel and which tents were able to receive additional people. At one point the electricity went out on one of the poles where a camera was mounted, and a technical person used the Milestone Mobile client on a smartphone to send images from that location back to the command center.

Greater Reach for Better Safety
Central Park West is one location where a network would be difficult to deploy if it weren’t for wireless capabilities. Glenn Taylor reports that the Milestone open platform’s ability to support a wide range of wireless devices gave the deployment far greater reach. He explained that most wireless equipment requires a clear line of sight - a rare luxury in a setting known for winding roads and dense vegetation. VIRSIG overcame that by installing wireless transmitting devices at the tops of 140-foot utility poles to receive signals from the IP cameras that carried the data to the servers, where the images dramatically increased the marathon’s overall situational awareness.

“The wireless mesh extended the network into areas where you typically would not be able to put a network,” he says. “We created a platform that everyone was able to share in order to make the marathon a safer, more secure event.”

About Milestone Systems
Milestone Systems is a global industry leader in open platform IP video management software, founded in 1998 and now operating as a stand-alone company in the Canon Group. Milestone technology is easy to manage, reliable and proven in thousands of customer installations, providing flexible choices in network hardware and integrations with other systems. Sold through partners in more than 100 countries, Milestone solutions help organizations to manage risks, protect people and assets, optimize processes and reduce costs. For more information, visit: www.milestonesys.com.