“We started this work by looking at the executive lifestyle. With our progressive approach to premium design and functionality we analyzed the needs and perspective of the chauffeur driven executive, designing the car around him or her in the spirit of our brand’s aim,” said Thomas Ingenlath, Senior Vice President Design at Volvo Car Group. “A key element in our thinking was how to make the available interior space work for the occupants in an optimal and luxurious fashion. Removing the passenger seat enabled us to create an open space that dramatically changes the dynamics of the interior and led to a firework of ideas and new possibilities.” 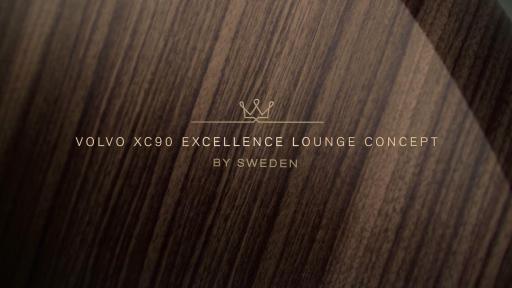 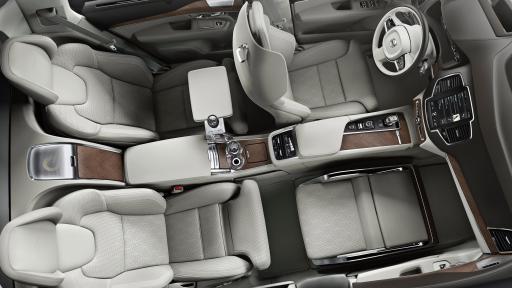 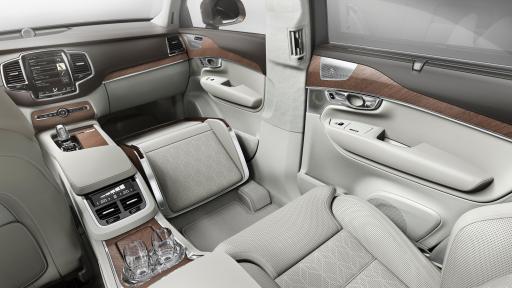 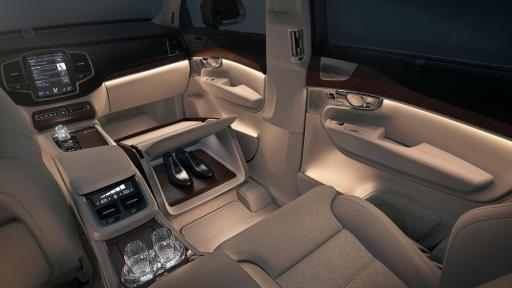 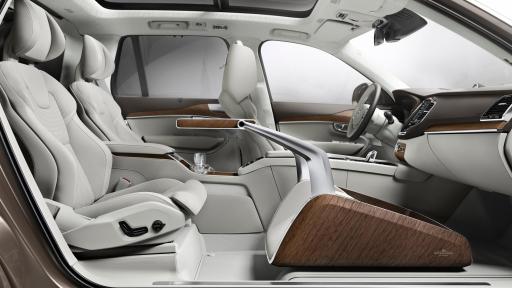 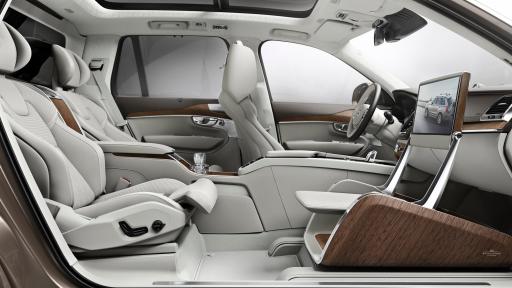 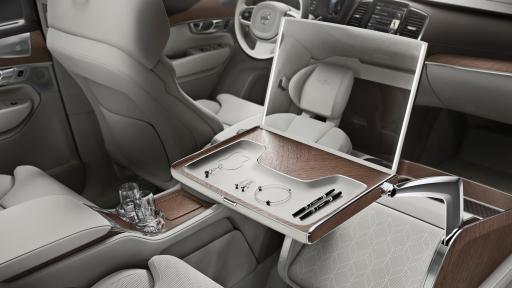 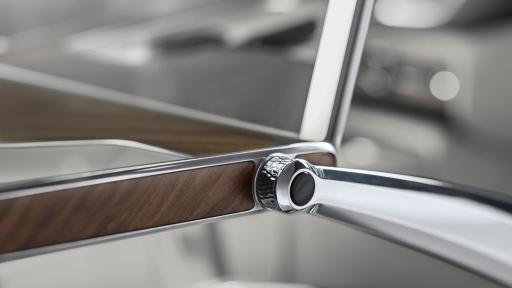 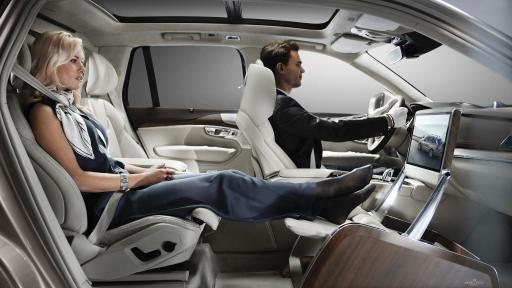 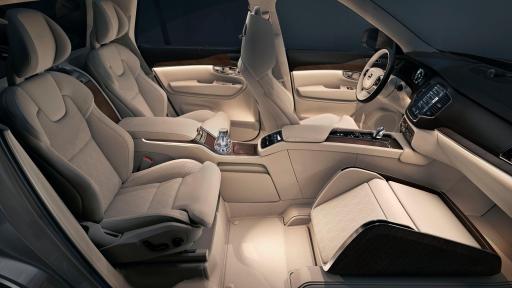 Having performed ethnographic research to establish the unexpressed and unmet needs of people with a high-profile lifestyle, the designers at Volvo Cars looked at how such needs might be met in one combined offer.

“The intention with this concept is to showcase two things – firstly that Volvo Cars is aware of the needs of our executive customers and secondly, that with design innovation and modern materials we can effectively create  passenger experience that is unique in the premium car segment.” added Thomas Ingenlath.

The Lounge Console incorporates features designed to enhance the in-car experience. Volvo Cars’ designers provide a large work table which opens to reveal an illuminated vanity mirror, including a storage tray for jewelry and personal accessories or make-up. The table rotates 90 degrees and simultaneously powers forward to display a large 17” media screen for a full in-car theater experience. Below the cushioned leg rest is an additional area for shoes. For added security Volvo Cars has included a lockable storage box. The removal of the front passenger seat allows for full forward vision creating a uniquely spacious environment.

“People who are on the move and have a hectic lifestyle going from event to event or meeting to meeting need some space, some luxury time, and the opportunity to relax and refresh themselves for the next engagement. This is ultimately what the Lounge Console is designed to facilitate,” concluded Thomas Ingenlath.