The Martell House was founded in 1715 at the height of French Art de Vivre, a period of time in which gastronomy, tasting and craftsmanship were all celebrated. As the very oldest of the great cognac houses, Martell intend to pay tribute to French Art de Vivre through a range of initiatives in 2015. 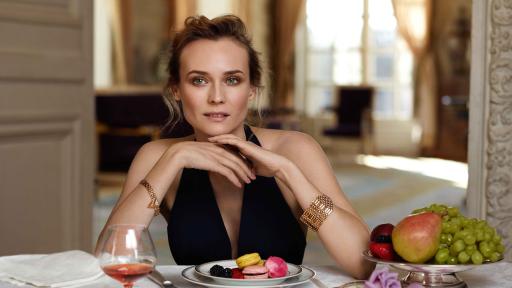 Diane Kruger, shot by Mary McCartney at the iconic Palace of Versailles 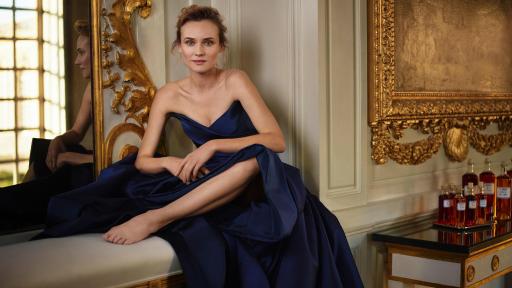 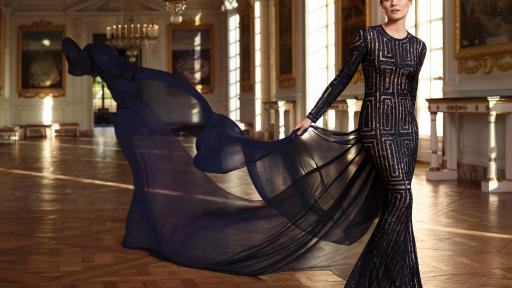 Celebrations for the Tricentenaire will be led by Diane Kruger who personifies the very essence of modern-day French Art de Vivre, elegance and style. Having developed an enduring connection with France through her love of acting - which was born and nurtured in the country - she crafted her art at the Cours Florent, one of France's most prestigious private drama schools.


In her role as Ambassador, Diane will be spearheading the ‘Martell France 300’ project to identify 300 ‘ones to watch’ around the world whose combined cultural contribution across gastronomy, art, fashion, mixology and entertainment epitomise French Art de Vivre in the 21st Century.


In a venture designed to replicate the desires of Louis XIV 300 years ago - when he gathered the nation’s most celebrated artists and culturally exciting figures at the court of Versailles - in 2015 the oldest of the great cognac houses, Martell, in partnership with the oldest French lifestyle magazine, L’Officiel are embarking on a project to identify today’s equivalents. The project will be run in collaboration with Martell and the editorial experts at L’Officiel, with Diane lending her knowledge and experience of the impact of French culture worldwide to the ambitious venture.


Diane Kruger, said of the Martell France300 project: “Although I still consider Paris my home, I spend a lot of time on the road and am pleased to see how the French Art de Vivre lifestyle is truly permeating contemporary society on an international scale.  I’ve spent much of my life living here in Paris so it’s a huge honour to be asked to join the Martell France300 project. We’re looking to find 300 talented people, all of whom will have to demonstrate exceptional talent and ambition in their field, as well as being bastions for the modern French Art de Vivre lifestyle. I think this initiative in recognition of emerging French talent, is the perfect way for Martell Cognac to celebrate their 300th anniversary this year...and I’m delighted to be a part of it.”


Newly released images from a stunning new shoot shot by Mary McCartney picture Diane in Le Grand Trianon at the Palace of Versailles, to celebrate her appointment to the project.


The complete Martell France300 list will be announced in June 2015.


In addition to the appointment of Diane, Martell is also proud to announce a series of celebrations all around the world.


Philippe Guettat, CEO and Chairman of Martell commented: “There is much to celebrate in this hugely exciting year for Martell. From the Martell France300 project, to the incredible celebration we have to come at the Palace of Versailles, this is going to be an enormously exciting year for the brand. I’m also honored to work with an incredible talent like Diane Kruger as our Ambassador, who personifies so many of the Martell brand values in her sophistication and style. It is not very often you get to be part of such a momentous moment in a brand’s history and I’m immensely proud to be a part of it.”