“New Wonders” on exhibit in Istanbul

“New Wonders” on exhibit in Istanbul

Istanbul Autoshow 2015 is held at TUYAP Fair, Convention and Congress Center on May 22-31 and automobile enthusiasts will meet the “new wonders of the world”

Istanbul Autoshow 2015, organized jointly by ODD (Automotive Distributors' Association) and TUYAP Tüm Fuarcılık Yapım A.Ş., was held at TUYAP Fair, Convention and Congress Center at Beylikdüzü between 22 and 31 May 2015, and more than 60 new models were introduced to car enthusiasts for the first time in Turkey. Among these new models, two of them celebrated their world premiers at the Istanbul Autoshow. TUYAP hosted the Autoshow in its 14 halls on a total indoor area of 120,000 square meters, presenting automotive enthusiasts the new wonders of the world: the latest car models. 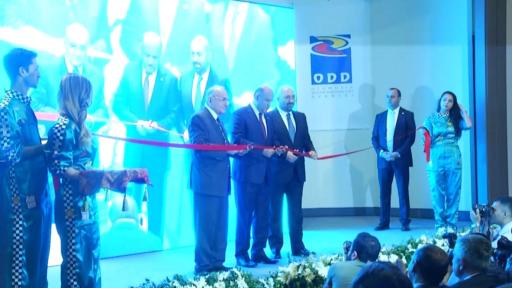 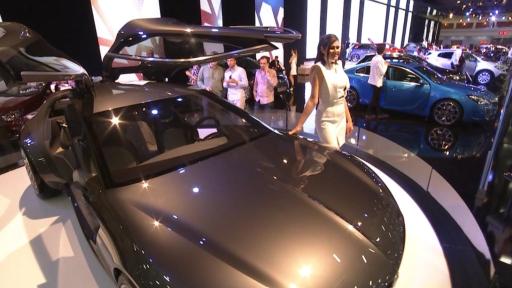 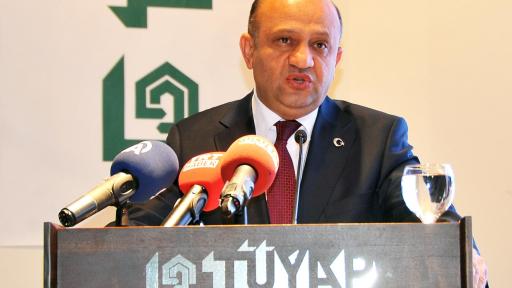 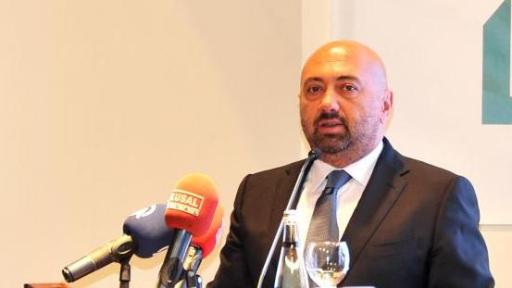 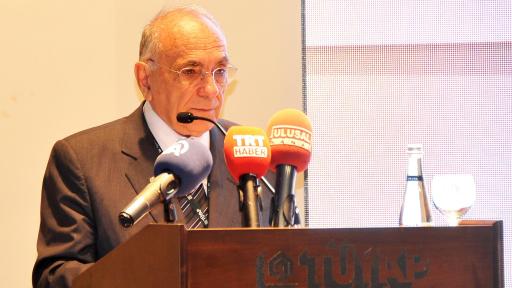 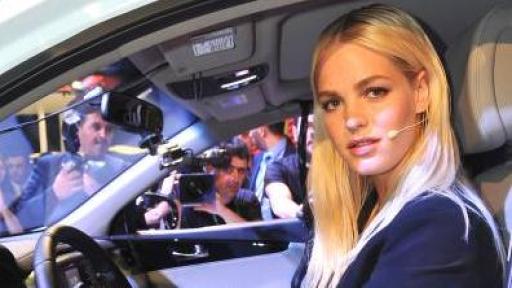 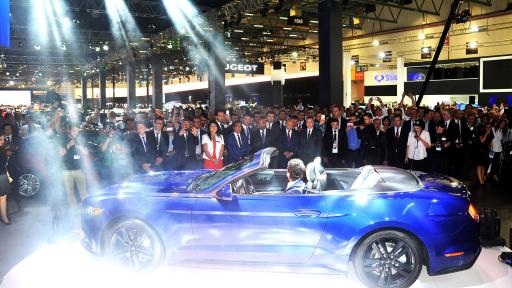 Science, Industry and Technology Minister of Turkey Fikri Işık attended the opening ceremony of Istanbul Autoshow 2015 and said that the government will support the automotive companies that prioritize domestic production and perform R&D work, highlighting the significance of R&D and innovation. Işık added: “Flexibility and diversity will increase in mass production in the forthcoming period and moreover, environmentally friendly cars will become widespread. We anticipate one in five cars to be electric cars by 2020. We have taken the most important step for advancing domestic brands. We will continue our efforts in developing the technologies of the future with the Scientific and Technological Research Council of Turkey (TÜBİTAK). We will show a maximum effort for the Turkish automotive industry to become an actor and assume the leading role in the new trend that is becoming widespread around the world. We are supporting the R&D centers through the new Act that has recently gone into effect. The number of R&D centers in Turkey reached 184. We are ready to increase production and thereby consumption by supporting domestic production. Turkey must undertake the required preparations in order to become capable of selling knowledge.”

Speaking at the press conference organized on the occasion of the opening of the Istanbul Autoshow 2015, ODD Chairman Mustafa Bayraktar said that the fair is one of the most important events that contribute to the domestic and international reputation and recognition of both Turkey and its automotive industry. Bayraktar said: “We started the works for the fair in the 90s. Since those days, we have been organizing exhibitions on a total of 1 million square meters of exhibition space and we introduced our 8 million car lover visitors with the future and current brands and models reflecting the future. This year we are presenting 37 brands and 60 new models including 2 world premiers. This is why the concept of this year was selected as “The new wonders of the world”. You know that our industry makes long-term plans and investments, however due to requirements of the markets we are living within 30-day intervals. On the occasion of Istanbul Autoshow 2015, we present our future based on those long-term plans and investments to your taste.

2015 is expected to be a little better for the industry compared to 2014, Bayraktar said. “When you consider the first four months of 2015 it seems that a high growth trend is ongoing, however with a better analysis the base effect of the rapid fall from 2013 to 2014 becomes clear. The growth rate compared to last year appears to be 50 percent, however when it is adjusted for the base effect, the growth rate is only about 17 percent. For the rest of the year we want to maintain our cautious optimism. Our market estimation for the year end was not changed. We expect to reach a total sale of 900,000 units.”

Speaking at the opening ceremony TÜYAP Chairman Bülent Ünal said, “We are excited for Istanbul Autoshow 2015. At TÜYAP Fair, Convention and Congress Center at Beylikdüzü, on a 145,000 square meter total exhibition space including 120,000 square meter indoor area and 25,000 square meter outdoor area we provide every comfort for the exhibitors and visitors. We are very happy to introduce the new wonders of the world with car lovers. As one of the major automotive exhibitions of the world in terms of the profiles of both its exhibitors and visitors, Istanbul Autoshow will fascinate its visitors this year as well with both its creative concept and brands.”

One of the most important events that contribute to the domestic and international reputation and recognition of both Turkey and its automotive industry, Istanbul Autoshow welcomed its visitors with the concept of “wonderland” this year. The concept was developed based on the fact that automotive brands now conceive trade shows not only as areas where they can display their new models but also as a platform where they can introduce the technologies of the future to the consumer. It is no longer surprising for a technology displayed at a fair, which evokes suspicions ‘Is it applicable? Is it too futuristic?’ to be featured very soon in the latest models that are offered for sale. Recently, commercialization of new technologies has sped up as features that were imagined a few years ago rapidly becomes a reality. The ‘wonderland’ concept is developed in line with this approach, and the automobiles that will be exhibited within the scope of this concept are defined as the ‘new wonders of the world’.

The fair will have its press and VIP opening on May 21, and the show will host visitors from May 22 through May 31, 2015. Istanbul Autoshow will be open to visitors from 12pm to 9pm during the weekdays and from 11am to 9pm on the weekend at TUYAP Fair, Convention and Congress Center Beylikdüzü.

Continuously developing and growing since the first day, Istanbul Autoshow is now one of the largest automotive shows not only in Turkey but also in Europe and the Middle East. Since 2006, it has been included in the International Automotive Fairs Calendar by the International Organization of Motor Vehicle Manufacturers (OICA), thus becoming an internationally recognized trade show. Its inclusion in the calendar, which only includes those automotive shows that have achieved a certain level and quality, is extremely important for the international prestige of the automotive industry in Turkey.

Shell is the main sponsor of Istanbul Autoshow 2015 backed by Continental as the transportation sponsor, Çelik Motor Filo as the events sponsor, Generali Sigorta as the service sponsor, and Doğan Burda Media Group as the media sponsor.