Thuwal, Saudi Arabia: July 13, 2015 — Shaheen XC40, King Abdullah University of Science and Technology’s (KAUST’s) new Cray system, is the seventh fastest supercomputer in the world according to the TOP500 list announced today at the International Supercomputing Conference in Frankfurt, Germany.

“Shaheen XC40 reaffirms KAUST’s commitment to enabling our researchers and partners with high performance computing resources,” said KAUST President Jean-Lou Chameau. “It will further enhance our education and research endeavors and support our vision to be a destination for talent and have global impact in science and technology.”

The TOP500 list is the semiannual ranking of the world’s most powerful supercomputers and bases its rankings on the highest score measured using the Linpack benchmark suite, a special-purpose computer code that scores application runs in quadrillions of floating-point operations per second, or petaflops. For the July 2015 list, Shaheen XC40 achieved more than 5.5 petaflops per second on the Linpack benchmark, using nearly 200,000 processing cores. The system also includes 17.6 petabytes of Sonexion Lustre storage and 790 terabytes of memory. 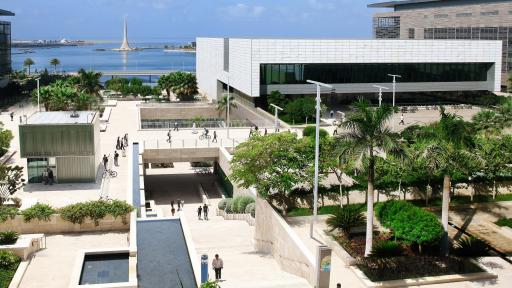 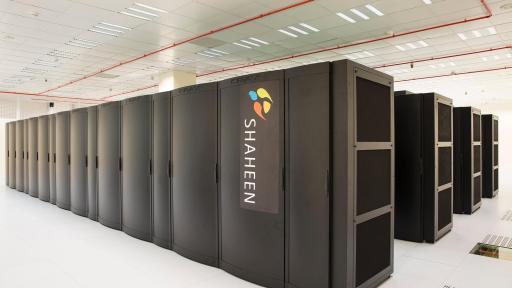 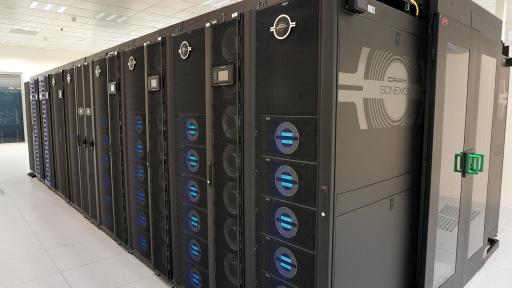 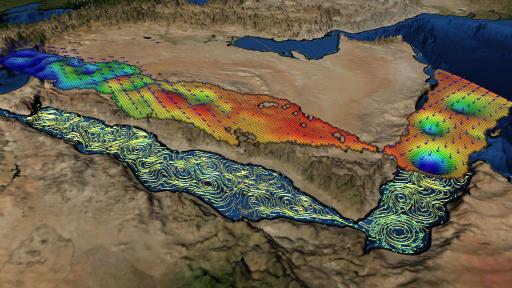 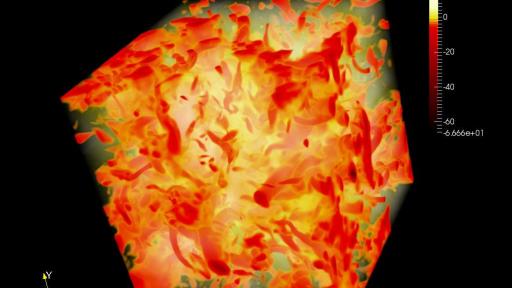 Shaheen XC40’s predecessor, a Blue Gene/P system called Shaheen, is an IBM system in use since KAUST opened in 2009. The first Shaheen was used in a wide range of fields ranging from global climate modeling to the investigation of plasmoids caused by solar wind to petroleum reservoir modeling and bioinformatics of salt and drought-tolerant plants. With a peak performance of 191 teraflops, the first Shaheen ranked as the 14th most powerful supercomputer in the world in 2009.

Supercomputing for national collaboration and impact

A number of Saudi institutions use KAUST’s Shaheen and are expected to continue to accelerate their research on the upgraded Shaheen XC40. Organizations such as King Fahd University of Petroleum and Minerals, King Saud University, King Abdulaziz University, and King Abdulaziz City for Science and Technology (KACST) already utilize KAUST’s supercomputing capabilities to develop their work and examine new fields of research, further contributing to economic diversification for Saudi Arabia.

The nation’s petrochemical industry also continues to be a major user of high performance computing (HPC)  in the region, with companies like Saudi Aramco and Saudi Basic Industries Corporation (SABIC) using KAUST’s supercomputing resources to enhance their business in oil and gas, and in chemistry and chemical catalysis research.

“Shaheen XC40 will contribute to the enhancement of Saudi Arabia’s major industries and facilitate the nation’s transition towards a knowledge-based economy,” said KAUST Vice President for Research Jean M. Fréchet. “The impact of investments like Shaheen and Shaheen XC40 reaches far beyond HPC and into all areas of science. KAUST offers its facilities and outstanding scientific expertise to help strengthen Saudi Arabia’s position as a fast-rising hub for research and innovation.”

KAUST’s new Shaheen XC40 performs approximately 29 times faster than its older sister on the Linpack benchmark. It boasts a Cray Sonexion 2000 storage system, a Cray Tiered Adaptive Storage (TAS) system and a Cray Urika-GD graph analytics appliance. Enhancements scheduled for the fall of 2015 will add a DataWarp burst buffer providing over 1 terabyte/second of bandwidth. There is an option for next-generation processors and accelerators to be added at the two-year mark.

“The most important feature of the new system is not its power or its power efficiency, but its usability for our scientists and engineers in their discovery and design,” said David Keyes, director of KAUST’s Extreme Computing Research Center. “We’ve re-entered the upper echelon in HPC to be used by scientists and engineers in many disciplines. Shaheen XC40 will serve KAUST’s primary research areas, including photovoltaic engineering, oceanography, reservoir modeling, water desalination, and climate prediction. Shaheen XC40 represents our continued efforts to offer practical HPC systems that meet the priorities of science codes.”

Among the top ten supercomputers on the TOP500, the United States has the most machines, followed by Japan and China. For the fifth consecutive time, Tianhe-2, a supercomputer developed by China’s National University of Defense Technology, retained its position as the world’s number one system. Saudi Arabia has a total of seven machines among the top 500: Makman-2 (#28), Faris (#84) and Makman (#151) operated by Saudi Aramco; SANAM (#126) and Aziz (#360) operated by KACST; and KAUST’s founding machine, Shaheen (#411) and newest Shaheen XC40 (#7).

King Abdullah University of Science and Technology (KAUST) is an international, graduate-level research university located on the shores of the Red Sea in Saudi Arabia. KAUST is dedicated to advancing science and technology through interdisciplinary research, education and innovation. Goal-oriented and curiosity-driven research is conducted by students, faculty, scientists and engineers to address the world’s pressing scientific and technological challenges related to food, water, energy and the environment. KAUST seeks to contribute to the transformation of Saudi Arabia to a knowledge-based economy, promoting economic development and achieving the widest public benefit. www.kaust.edu.sa