WASHINGTON (May 4, 2017)
A close-up of a curious green tree frog peeking out from its marsh habitat in Aransas National Wildlife Refuge in southern Texas is the grand prize winner of the 2016 Share the Experience photo contest, hosted by the National Park Foundation, the official charity of America’s national parks, and ACTIVE Network®. This winning picture captured by Craig McIntyre of Rockport, Texas, will be featured on the annual National Parks and Federal Recreational Lands Pass.

“By encouraging people to take and share photos of our national parks, we are helping them develop life-long connections to these treasured places,” said Will Shafroth, president of the National Park Foundation. “This contest showcases the wide array of national parks that exist across the country and motivates people to get out and explore.” 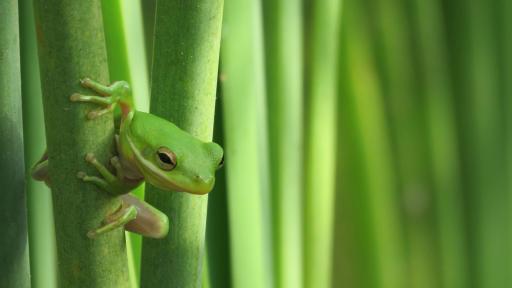 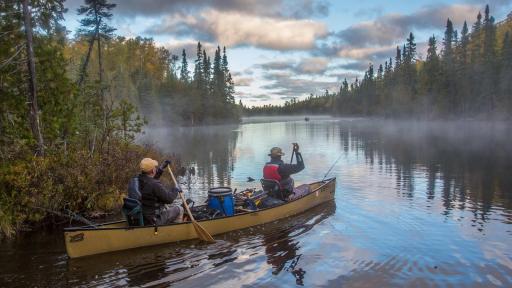 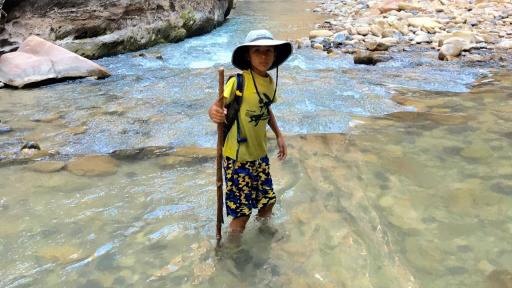 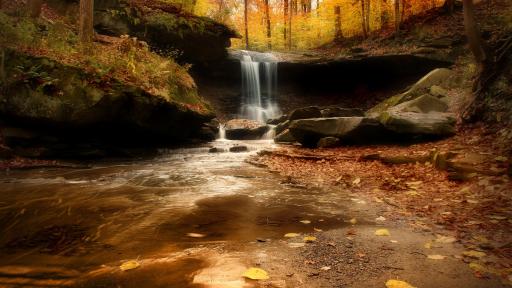 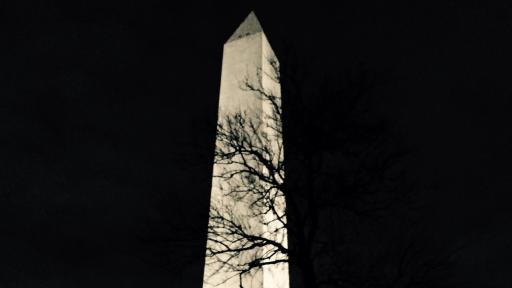 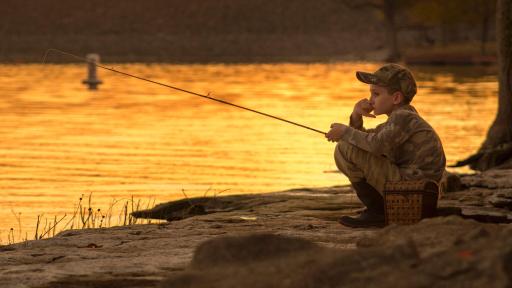 More than 16,500 photos were submitted with more than 710,000 photo views over the course of the contest, which ran from April 28, 2016, through December 31, 2016. The contest saw a 50% increase in new users and almost a 10% increase in overall photo submissions from the previous contest year.

Dabbling in wildlife photography since the early 1970s, grand prize winner Mr. McIntyre and his wife make weekly visits to Aransas National Wildlife Refuge during the summer months. “I like photographing the frogs because they’re artistic – little reptiles and amphibians are gorgeous to me. I’ve been studying them for 60 years now – patterns, designs, and their behavior all fascinate me,” said Mr. McIntyre. “Public lands are very important to me, especially places like Big Bend National Park, Aransas National Wildlife Refuge, and South Padre Island National Seashore. These places and the habitat need to be protected.”

Second place went to Gary Hamer of Robins, Iowa, for the serene shot of his friends paddling off on a morning adventure surrounded by calm water and rising fog in Boundary Waters Canoe Area Wilderness, part of Superior National Forest, in northeastern Minnesota.

Third place went to Christopher Regala of Mililani, Hawai’i, for the photo he snapped of his son experiencing The Narrows at Zion National Park in Utah.

The grand prize for the winning image is $10,000, followed by $5,000 and $3,000 for second and third place. Winners also receive outdoor gear provided by Celestron and Osprey Packs, hotel packages courtesy of Historic Hotels of America®, and an annual National Parks and Federal Recreational Lands Pass. Prizes are awarded for fan favorites and the following six category winners:

You can view all 11 photos and get the inside scoop about these special moments from the photographers on the National Park Foundation’s blog today. You can also follow @GoParks and @Share_the_Experience on Instagram for more park photos.

The 2017 Share the Experience photo contest, sponsored by the National Park Foundation in partnership with the National Park Service, the Bureau of Land Management, the Bureau of Reclamation, the U.S. Army Corps of Engineers, the U.S. Fish and Wildlife Service, the U.S. Forest Service, and Recreation.gov, is now accepting entries through December 31. Share the Experience is the official photo contest of America’s national parks and federal recreational lands, showcasing the more than 500 million acres of federal lands and drawing entries from all across the United States. For a full listing of prizing and rules, or to submit a photo, please visit www.sharetheexperience.org.

Share the Experience is a great example of the countless ways there are to #FindYourPark. Launched in March 2015, Find Your Park/Encuentra Tu Parque is a public awareness and education movement to inspire people from all backgrounds to connect with, celebrate, and support America’s national parks and community-based programs. #FindYourPark invites people to discover and share their own unique connections to our nation's natural landscapes, vibrant culture, and rich history.

As part of its commitment to strengthening our national treasures for the next 100 years, the National Park Foundation offers many ways to support America’s national parks. Visit nationalparks.org/support to learn how you can honor and protect the legacy of these special places.

These images can only be used in context and conjunction with the promotion of the Share the Experience contest and must include proper photo credit.