“Our guide details how it’s possible to enjoy a variety of national park experiences in just three days,” said Will Shafroth, president of the National Park Foundation. “Through easy to follow, diverse itineraries, we hope to motivate more people to plan a national park trip of their own.” 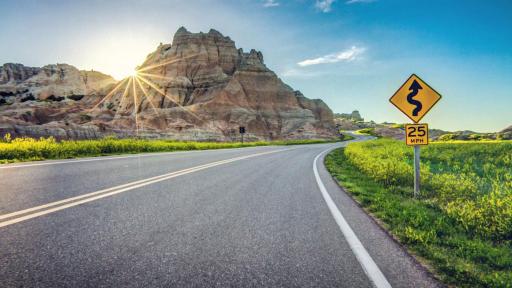 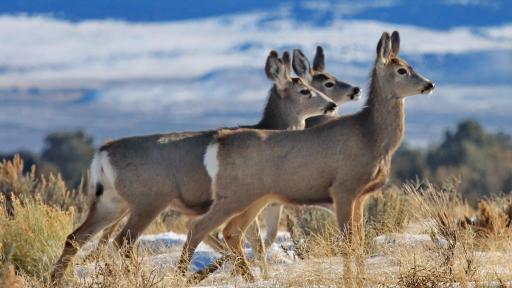 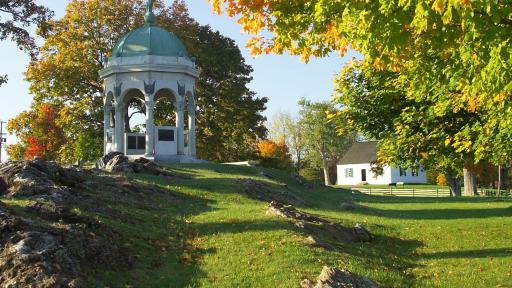 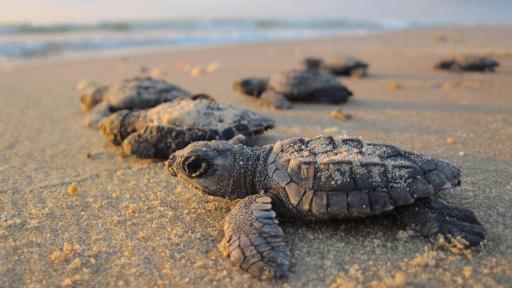 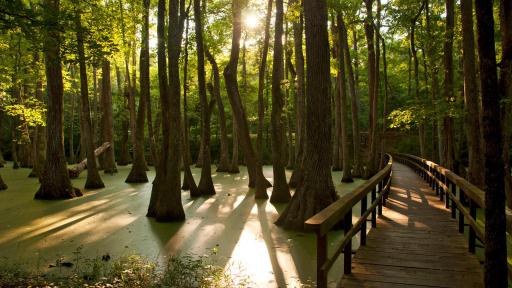 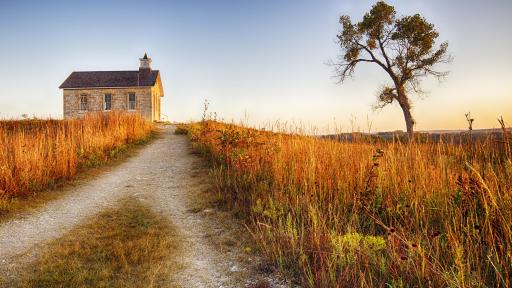 Featuring natural, cultural, and historical parks, and a mix of interests and activity levels, the guide’s suggestions include:

​“Road Trippin’” is the tenth special edition in the National Park Foundation’s popular and FREE Owner’s Guide series. When visitors download their copy of the guide, they’ll also have access to other national park guides highlighting great places to stay, romantic destinations, adventures for kids of all ages, and more.

These images can only be used in context and conjunction with the promotion of the National Park Foundation’s Road Trippin’ guide and must include proper photo credit.