IN CELEBRATION OF THE DIGITAL HD AND BLU-RAY™ RELEASE OF “CINDERELLA,” DISNEY LAUNCHES THE “A MILLION WORDS OF KINDNESS” CAMPAIGN

PR Newswire – BURBANK, CA, August 17, 2015
In celebration of the Digital HD and Blu-ray release of Disney’s “Cinderella” on September 15, 2015, Walt Disney Studios is proud to announce the launch of “A Million Words of Kindness” Campaign. Inspired by the spirit of Cinderella, this online initiative invites fans everywhere to pledge their commitment to be courageous and kind in the hopes of achieving “A Million Words of Kindness” in time for World Kindness Day on November 13th, 2015. 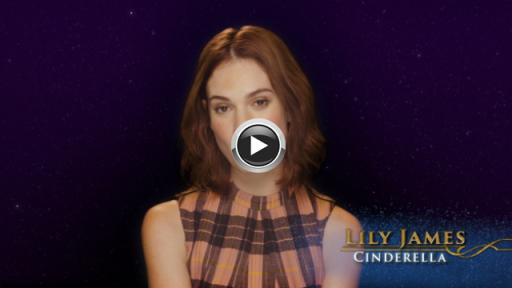 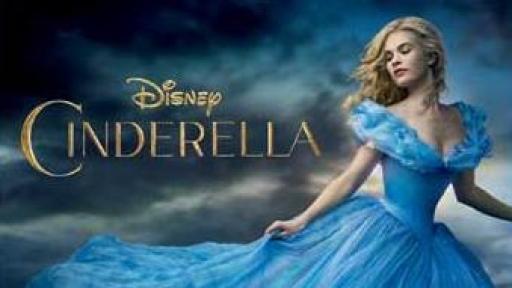 In the film “Cinderella,” Ella is told by her mother, “Where there is kindness, there is goodness; and where there is goodness, there is magic.” Now families everywhere can create this magic themselves by submitting words of courage and kindness at www.cinderellakindness.com, using the hashtags #Cinderella and #bekind or the handle @Cinderellamovie. These kind words and their entrant’s names will then appear on the site’s interactive “Kindness Wall.”

To join the “A Million Words of Kindness” Campaign, visit www.cinderellakindness.com and use your words to help make the world a kinder, more magical place!

About Disney’s “Cinderella”:
Celebrate Disney’s “Cinderella,” a modern classic that shines with beauty, imagination…and magic! Despite being mistreated by her stepmother (Cate Blanchett) and stepsisters, a spirited Ella (Lily James) resolves to take charge of her fate. Add a royal ball, a Fairy Godmother (Helena Bonham-Carter) and a glass slipper, and suddenly – magic becomes reality!

About The Walt Disney Studios:
For over 90 years, The Walt Disney Studios has been the foundation on which The Walt Disney Company was built. Today, the Studio brings quality movies, music and stage plays to consumers throughout the world. Feature films are released under the following banners: Disney, including Walt Disney Animation Studios and Pixar Animation Studios; Disneynature; Marvel Studios; Lucasfilm; and Touchstone Pictures, the banner under which live-action films from DreamWorks Studios are distributed. The Disney Music Group encompasses the Walt Disney Records and Hollywood Records labels, as well as Disney Music Publishing. The Disney Theatrical Group produces and licenses live events, including Disney on Broadway, Disney On Ice and Disney Live!.