REBIRTH OF R&B - TYRESE SCORES No. 1 ALBUM OF THE YEAR WITH “BLACK ROSE”

PR Newswire, Los Angeles, Aug. 18, 2015
Four-time Grammy nominated artist Tyrese Gibson achieved the first Overall #1 for two consecutive weeks in the debut of an R&B album in a year. This occurred on the first-ever global Friday release date, which is a huge win for the R&B genre with Tyrese galvanizing this with his No. 1 debut. Nearly 20 years after Tyrese made his Billboard chart debut, the singer/actor achieves his first No. 1 album on the Billboard 200 with the arrival of Black Rose.

Tyrese scores his third No. 1 on Adult R&B Songs with “Shame.” His last single “Stay” spent 11 crowning weeks in 2011 and came 12 years after the singer/actor first led the list, when “How You Gonna Act Like That” had a four-week No. 1 run in 2003. “Shame” was produced by music legend Warryn Campbell, written by DJ Rogers Jr. with WhaWha Watson on guitar, and featuring vocals from the Academy Award-winning and Grammy-nominated Jennifer Hudson.

“I wish I could say that the inspiration behind this was me breaking one heart, but I have broken many hearts from being a man who assumed that because you used the words ‘I LOVE YOU’ that I really knew what love was,” describes Gibson. “I discovered I knew nothing of what love is. You will grow through what you go through. I have put some beautiful hearts and innocent people through hell and I’m ashamed of it. That's my truth, and my truth produced this moment.” 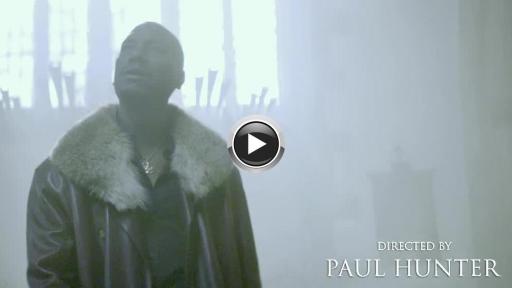 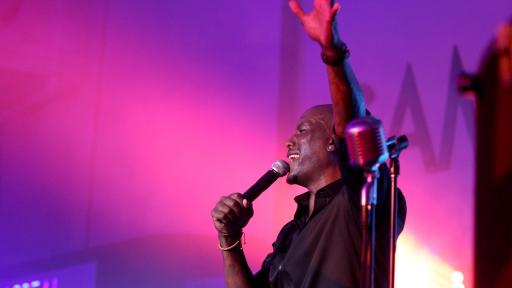 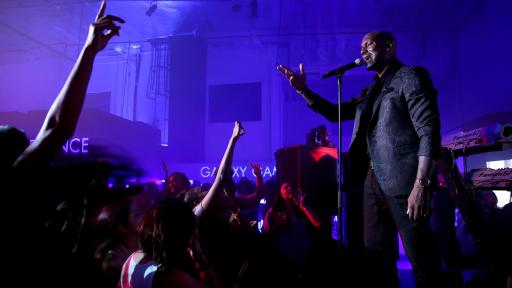 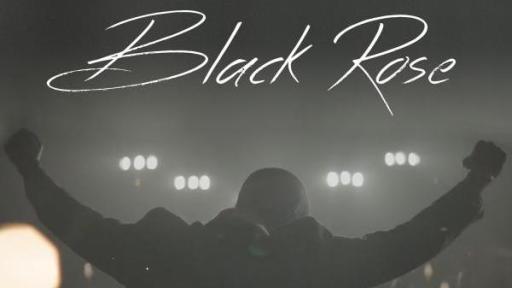 Black Rose will mark Gibson’s last solo album. It is a deluxe release featuring 14 new songs plus The Making of Black Rose documentary. As part of the Black Rose Universe, Gibson penned “Shame,” the musical short film starring Gibson and Jennifer Hudson, directed by Paul Hunter and produced by Denzel Washington. The short film is inspired by the song off Gibson’s No. 1 album “Black Rose”, through his own label.

“This is my most intimate, honest and vulnerable album,” Gibson says. “I figured if I was going to gracefully bow out of the music, I wanted to give my fans that have been rocking with me for 20 years, more than enough content. I hope the fans embrace and enjoy this Black Rose Universe.”

Gibson recently reprised his role of Roman Pearce in Universal’s first billion dollar worldwide film, “Furious 7.” To date, “Furious 7” has grossed a staggering $1.5 billion globally. On the heels of the film’s success, the studio has already announced a release date of April 14, 2017, for the release of the eighth installment in the franchise. Gibson’s upcoming movie credits include costarring with Kevin Hart and Ice Cube in “Ride Along 2,”, and also recently announced his new primetime show, in collaboration with Rev Run, produced by CBS TV for Oprah Winfrey’s network OWN, slated to air in 2016.