Reality Star and Singer, Larry Hernández: “Today a new Larry has emerged because I have left many things in the past, I hit rock bottom and now that God has put my faith to test, I’ve learned many things…to value my family, my work and life…”

PR Newswire, MIAMI – June 28, 2016
NBC UNIVERSO, the modern entertainment and sports cable channel premieres the fifth season of its hit reality series “Larrymanía” on Sunday, July 17 at 9PM ET/8C. The 15-episode season returns after a controversial year and gives viewers a behind-the-scenes look into the life of the regional Mexican artist as he makes his return to the stage. To view and download a sneak peek, click here. To download images, click here.

The season premiere promises to be an explosive one as Larry, his fiancé, Kenia, and his mother, Manuela, speak on-camera for the very first time since Larry’s legal troubles. After a tumultuous year, Larry is ready to face the media and his fans by doing his first national radio interview and confront the topic of his incarceration. Beyond the controversy, this season is filled with new adventures and can’t-miss-moments alongside his tight-knit family, who are always present to experience it all.

“Today a new Larry has emerged because I have left many things in the past, I hit rock bottom and now that God has put my faith to test, I’ve learned many things…to value my family, my work and life…” 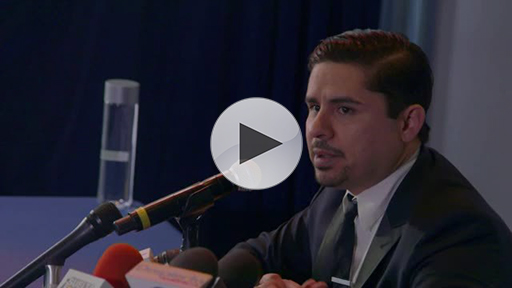 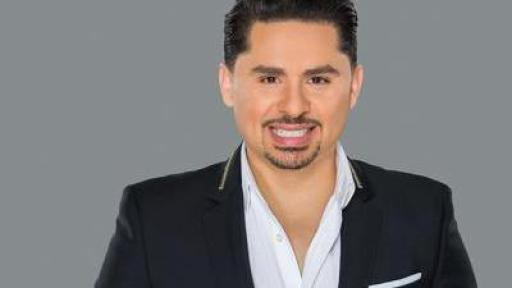 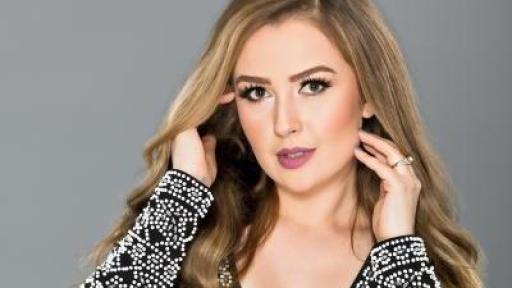 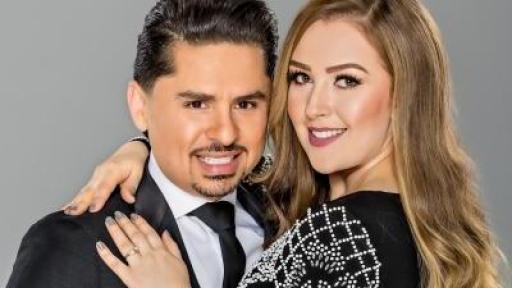 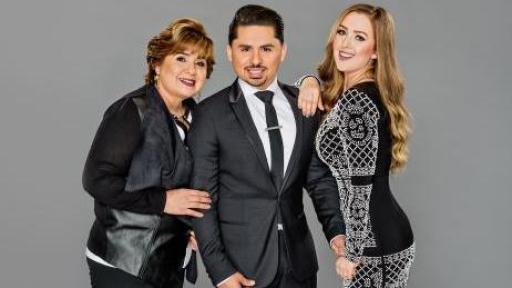 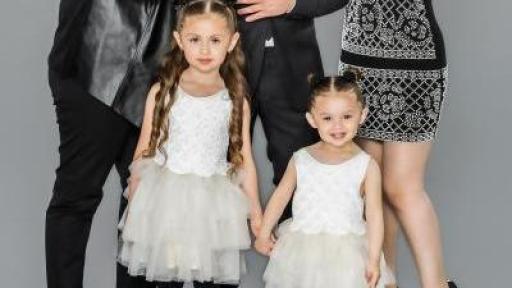 “Our viewers want access to their beloved celebrities and we give them authentic content they can't find anywhere else,” said Bilai Joa Silar, Senior Vice President of Programming and Production for NBC UNIVERSO. “We are thrilled to bring back our drama-filled celeb-reality series, ‘Larrymanía,’ the most-watched entertainment show on our network.”

Before the premiere, fans can catch up on the best moments from Seasons 1 – 4 with the “Larrymanía Acceso Especial” special premiering this Sunday, July 3 at 9 PM ET/8C. To view a sneak peek, click here. To download images click here.

Fans can engage on social media by using #Larrymanía on Instagram and Twitter. To learn more about “Larrymanía”, visit: www.facebook.com/LarrymaniaTV or www.Larrymania.com.

ABOUT NBC UNIVERSO:
NBC UNIVERSO (www.nbcuniverso.com) is a modern entertainment and sports cable channel for Latinos, bringing edgy programming and the world’s top sports franchises to more than 40 million households in the U.S. As one of the most widely available modern cable channels for U.S. Latinos, NBC UNIVERSO delivers a thrilling mix of exclusive sports action – including FIFA World Cup™, NASCAR Mexico Series, NFL, Premier League and The 2016 Rio Olympics – along with hit series, blockbuster movies, music, and must-see live events on TV, online and mobile devices. NBC UNIVERSO is part of NBCUniversal Telemundo Enterprises, a division of NBCUniversal (www.nbcuniversal.com), one of the world's leading media and entertainment companies. NBCUniversal is a subsidiary of Comcast Corporation (www.comcastcorporation.com).