PR Newswire, New York, NY—September 23, 2015—
The Poet of Havana pulls back the curtain on internationally renowned Cuban singer, songwriter, and lyricist Carlos Varela as he celebrates his 30th anniversary as an artist. Filmed in Havana, this moving documentary reveals how Varela was influenced by his country, politics and people, and how he has influenced them in return through his music.

Featuring exclusive access and backstage moments during a variety of concerts, the film includes interviews with Jackson Browne, Benicio del Toro, Ivan Lins, Luis Enrique, and more as they discuss one of the most beloved artists of our time – some even joining him on stage. Also featured throughout the special are many of his emotionally-charged performances and songs. 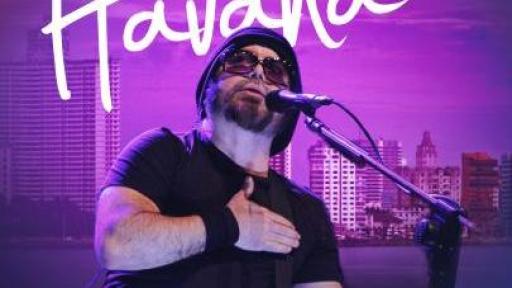 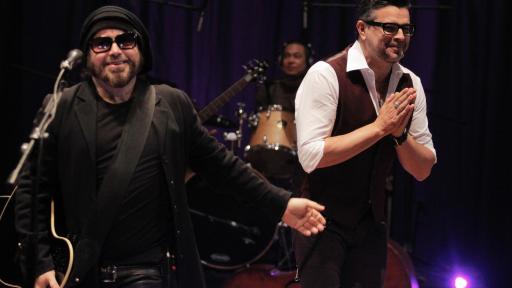 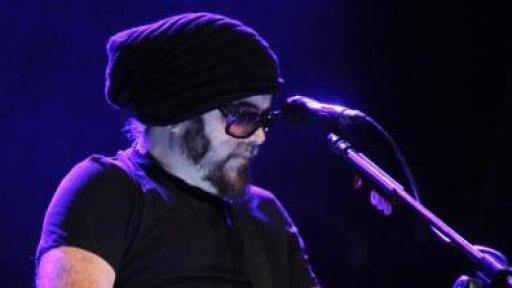 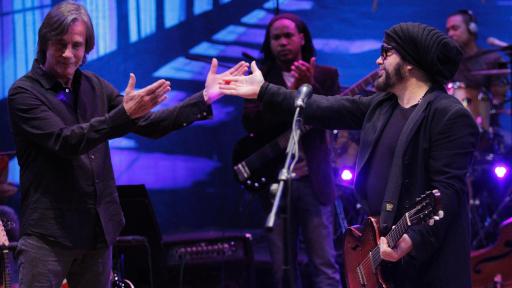 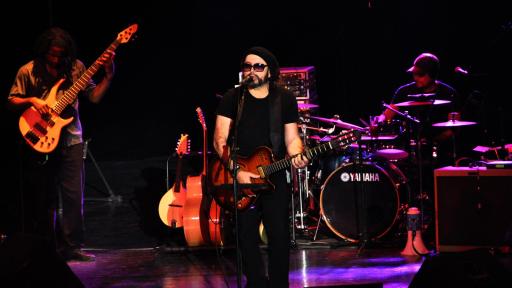 Varela’s music is personal, poignant, and poetic; he has even been called “Cuba’s Bob Dylan” and a voice of his generation. That voice has loudly struggled for the individual freedoms of his homeland and has gone through great effort to build bridges between Cuba, the US, disenfranchised Cubans and the people of the world. Discover the musical, cultural, political and social significance that is Carlos Varela in The Poet of Havana airing on October 23, 2015 at 8PM ET/7PM CT on HBO Latino. You can also catch the special on HBO on Demand, HBO GO and HBO Now.

The concert special is directed and produced by Ron Chapman. Producer, director and entrepreneur, Ron Chapman began his career as a musician, and went on to manage musical artists and produce albums. His legendary Toronto music club “The Edge” provided a scene for some of the most exciting international artists of the day, and he promoted concerts in the city’s premier venues. He established a film production company, produced and directed rock videos, and for decades has produced and directed television commercials for some of the world’s leading brands. Chapman founded the successful Canadian advertising agency Brandworks International.

The complete performances from the film, THE POET OF HAVANA are included in a historic 2 1/2 hour concert film “CARLOS VARELA, LIVE FROM HAVANA," featuring 22 songs. The concert film, a director’s cut of THE POET OF HAVANA feature film, and a special CD, are available for purchase at www.thepoetofhavana.com.

HBO Latino is a dedicated Spanish-language premium channel that delivers compelling and relevant programming to the U.S. Latino market. Exclusive to the channel are the regular U.S. premieres of Spanish-language series, films, and documentaries acquired from North America, Latin America, Spain and Caribbean, as well as original short-form programming. Additionally, HBO Latino offers the best Hollywood movies and HBO original programming from the network’s main channel in Spanish. HBO Latino is included free with an HBO subscription. HBO Latino content can also be accessed on HBO On Demand®, HBO GO® and HBO NOWSM.