Innovators Advance to Next Stage in Elimination Episode on MBC4

Doha, 17 October 2015 – Dynamic young innovators Hassan Albalawi of the Kingdom of Saudi Arabia and Nadim Rifai of Palestine advanced in an intense elimination episode of Stars of Science, Qatar Foundation for Education, Science and Community Development’s (QF) “edutainment reality” TV program, airing on MBC4.  Their triumph in the engineering stage came at the expense of fellow candidates Hazem Khaled of Egypt and Naouel Ayari of Tunisia, who fell short in the eyes of the jury.

The program sees young innovators compete against each other to turn their creative ideas into reality and is part of QF’s mission to encourage Arab youth to reach their potential while fostering and providing a platform to facilitate success.  Twelve candidates aged 18 to 30 from across the Arab world travel to Doha, Qatar, where they are mentored by world-class engineering and design specialists in the laboratories of Qatar Science & Technology Park (QSTP), a member of Qatar Foundation.  There, the innovators take on challenges as they develop their ideas from a concept to a potential product.

In this first of three elimination rounds during the engineering stage, the candidates presented their prototypes to an expert panel of jurors.  The group, with one computer scientist as well as one Master’s and two doctoral students, used its academic firepower to develop projects aimed to make life easier in vastly different ways.

Nadim’s Rewarding Behavior Treadmill, an app and sensor that integrates gameplay and incentives to make exercising on a treadmill more fun, improves fitness by rewarding healthy behavior. Naouel’s Learning Fridge is a creative re-thinking of a familiar appliance.  By monitoring the food in a user’s fridge, it recommends recipes, compiles shopping lists and encourages efficient and healthy consumption.

The trio assessed the candidates’ projects from different angles and lent their expertise on a number of issues. The jurors pointed out that it would be difficult for Hazem’s Sign Language EMG Sleeve to account for the extensive signing variations and styles of deaf people. They also debated about Naouel’s Learning Fridge prototype, including whether consumers would want to take a significant amount of time to enter data for every new item placed in the fridge.

Nadim worked hard to dispel any doubt regarding the originality of his invention and convince Dr. Gilardoni, an experienced evaluator of health-focused startups, that his Rewarding Behavior Treadmill is unique in the market. Dr. Mrad congratulated Hassan on proving that his device could accurately detect drowsiness but questioned him on how he would make his cap fashionable enough for people, especially youth, to wear.

The jury scored the young innovators based on prototype performance (50 percent), product outlook (30 percent) and the resourcefulness and leadership exhibited by the candidate (20 percent).

Host Khaled Al Jumaily revealed the final results to the nervous candidates, inciting cheers of joy from Hassan and Nadim, who advanced to the next round by virtue of earning the two highest scores.  The Stars of Science journey ended for Naouel and Hazem, who failed to convince the jury of their projects’ viability.

“Stars of Science has tested and developed my resilience, analytical skills, and ability to adapt to challenges.  The program shows that although innovation is difficult, it is within our grasp,” said Hassan after the episode.  “I hope that by seeing our experiences on Stars of Science, others will be inspired to find the innovator inside them as well.”

The next Stars of Science episode will see four more candidates face the jury – and possible elimination – in the engineering stage.  It will be shown on Friday, October 23rd, at 7PM KSA/ 4PM GMT on MBC4.  The four finalists who survive the engineering and design elimination rounds earn a share of the $600,000 prize, with the winner being determined in a special live final episode. 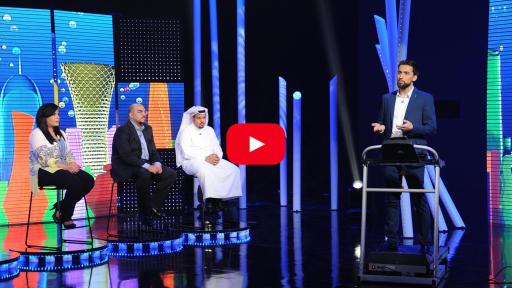 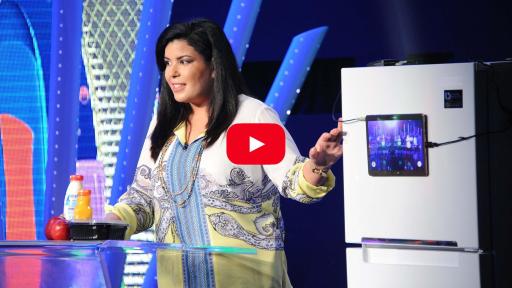 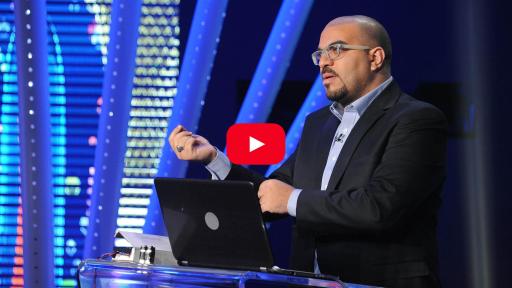 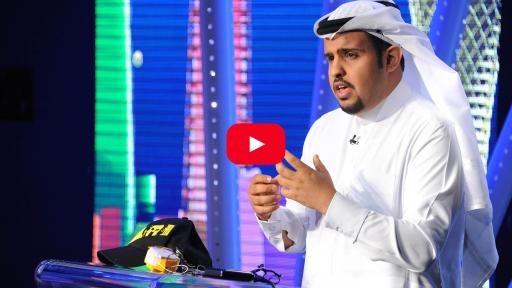 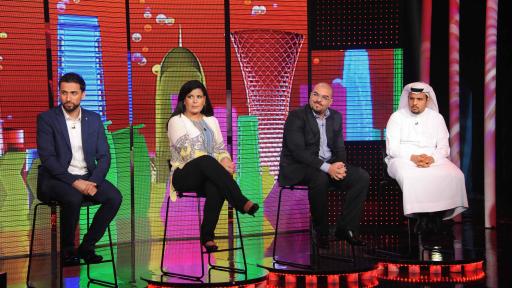 Watch Adib, Maymoona, Mourad, and Yaman in the red lab all this week 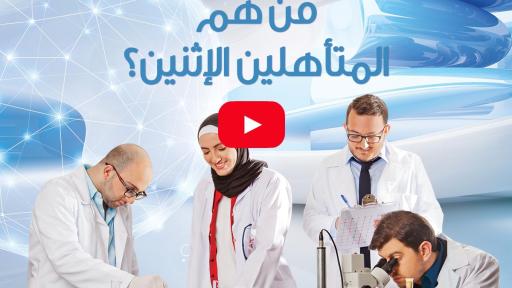 Hassan, Hazem, Naouel and Nadim were the first group to face the jury 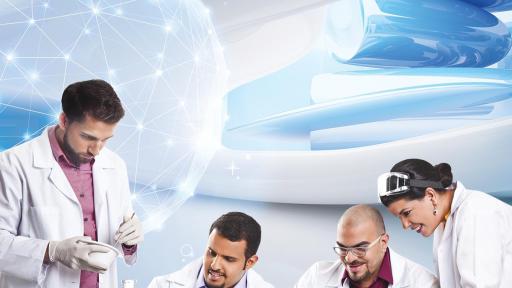