Innovators move to Next Stage in Stars of Science on MBC4

Doha, 24 October 2015 – Algeria’s Mourad Mohamed Benosman and Syria’s Yaman Abou Jieb overtook their fellow innovators in a lively Stars of Science elimination episode on MBC4, securing their tickets to the next stage of the pan-Arab “edutainment reality” TV program.  After a tough critique from the expert jury, Jordan’s Maymoona Ayesh and Lebanon’s Adib Al Ghossein’s journeys on the program came to an end.

On Stars of Science, Qatar Foundation’s “edutainment reality” TV program, young innovators compete against each other to turn their ideas into reality.

Twelve candidates aged 18 to 30 from across the Arab world travel to Doha, Qatar, where they are mentored by world-class engineering and design specialists in the laboratories of Qatar Science & Technology Park (QSTP), a member of Qatar Foundation.  There, the innovators take on challenges as they develop their ideas from a concept to a potential product, highlighting the show’s dedication to QF’s vision of fostering a culture of quality and excellence.

In the engineering stage, candidates were tasked with creating a working prototype of their ideas with the help of expert mentors.  Their prototypes, the result of countless hours in the laboratory, can potentially have impact in many different fields.

Maymoona’s Date Pits Filter in Desalination, a water filter that uses pits of the popular fruit to remove salt in order to make saltwater consumable, and Yaman’s Solar Washing Machine, which recycles water and runs on solar energy, are modern innovations that address the need for water and energy conservation.

Adib’s Ergonomic Activity Desk Lamp, which automatically adjusts lighting for many tasks, can prevent mistakes caused by suboptimal conditions and boost productivity in the workplace.  The ECG Wearable Stress Analyzer, pioneered by Mourad, is a novel device that can measure heart rate and differentiate between physical and mental stress to improve health diagnoses.

Standing between the four candidates and a coveted spot in the forthcoming design stage were three expert judges, tasked with choosing two candidates to progress based on prototype performance (50 percent), product outlook (30 percent), and the resourcefulness and leadership exhibited by the candidate (20 percent).

Candidates took turns presenting their prototypes to the jury members, who drew upon their expertise to critique and question the candidates.

In his presentation, Yaman started off strong, pointing to test results that showed his device used 15 percent the energy and 30 percent the water of normal washing machines.  However, he overlooked some important details, such as a way to heat the water, and struggled to articulate a clear vision of the future utility of his invention.

Maymoona, who overcame difficulties sourcing her date pits in the weeks leading up to the elimination episode, also faced tough questioning of her test results from the jury. Dr. Gilardoni who has extensive experience designing experiments, was especially critical of her testing methods and prototype.

“Often, being challenged on an intellectual level triggers the spark that opens one’s mind to novel solutions,” said Dr. Gilardoni.  “Stars of Science is valuable not only because it encourages creativity and entrepreneurship, but also because it is a program that demonstrates the importance of giving and taking constructive critique and exchanging knowledge to achieve innovation.”

Mourad did not waste any time impressing the jury, proudly wearing a working prototype of his ECG Wearable Stress Analyzer Device during his presentation. The young Algerian showed few signs of jitters as he deftly answered the panel’s questions.  Adib, after facing many setbacks while developing his prototype in the laboratory, was feisty as he defended his invention against the jurors’ critiques, pointing to its usefulness for a range of activities.

After deliberation, the jury’s results were announced to the candidates, who sat nervously on the edge of their seats.  Host Khalid Al Jumaily revealed that Mourad and Yaman would move on, placing first and second, respectively.  The Algerian and Syrian, who like many candidates have developed close bonds of friendship, will progress to the design stage of the competition.  Maymoona of Jordan and Adib of Lebanon will go home with their prototypes, but will benefit from the experience they gained from their peers, mentors, and jury members.

“At the moment my name was called, I felt a huge weight come off my shoulders.  I’m ecstatic!  My next step is to turn my full attention to excelling in the design stage - if I believe in my idea and I formulate a strategy to advance to the final, I am certain – with Allah, the Merciful, the Compassionate’s, help – I will win,” said Mourad after the episode.

Next week, the last group of four Stars of Science innovators in the engineering phase will defend their projects and brave possible elimination.  This primetime episode, the season’s seventh, will be shown on Friday, October 30th at 7PM KSA/ 4PM GMT on MBC4.  After Episode Seven, the important design stage will commence, which will narrow the field from six young innovators to four.  These four finalists earn a share of the $600,000 prize, with the winner being determined in a special live final episode. 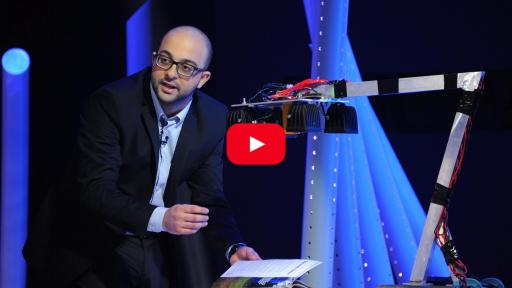 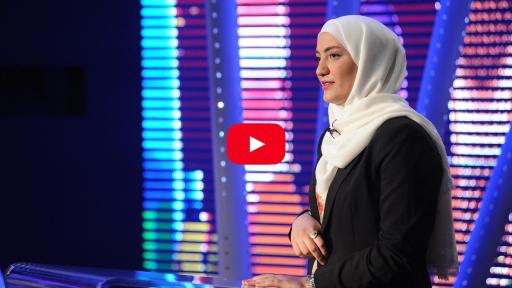 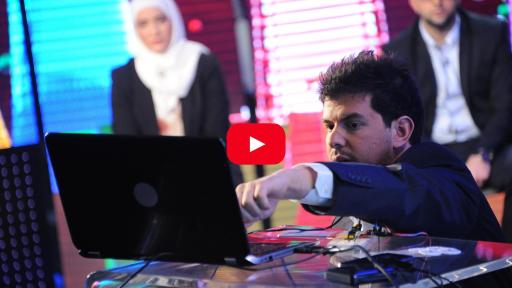 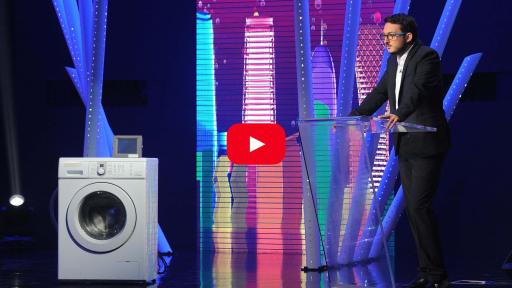 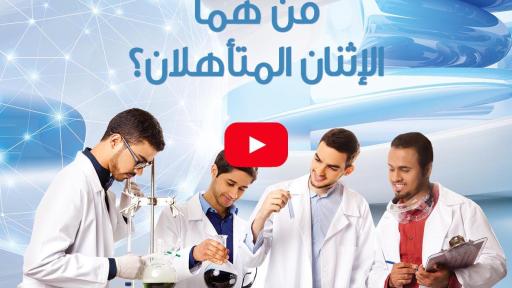