International Study Prompts Rethink on the Rise of Diabetes in Cities

International Study Prompts Rethink on the Rise of Diabetes in Cities

International research led by University College London (UCL) as part of the ‘Cities Changing Diabetes’ partnership programme challenges current scientific understanding of the rapid rise of diabetes in cities. The findings suggest that in cities around the world, social and cultural factors play a far more important role in the spread of the epidemic than previously thought.

More than two thirds of the world’s 400 million people with diabetes live in urban areas.1,2 The year-long study for Cities Changing Diabetes, a unique public-private-academic partnership, sought to better understand what makes people vulnerable to type 2 diabetes in cities in order to inform solutions for one of the most pressing modern-day public health challenges. To explore this complex issue, more than 550 interviews were undertaken with at-risk and diagnosed people in five major cities – Copenhagen, Houston, Mexico City, Shanghai and Tianjin.

“By largely focusing on biomedical risk factors for diabetes, traditional research has not adequately accounted for the impact of social and cultural drivers of disease,” says David Napier, Professor of Medical Anthropology, UCL. “Our pioneering research will enable cities worldwide to help populations adapt to lifestyles that make them less vulnerable to diabetes.”

The study found that diabetes vulnerability in cities is linked to a complex mix of social and cultural factors1– responsible for both putting people at greater initial risk and subsequently making them less likely to be diagnosed, receive treatment and maintain good health. The identified social factors included financial, geographical, resource and time constraints while cultural determinants included the perception of body size and health and deep-seated traditions.1

“The insights we have gained from the Cities Changing Diabetes research have fundamentally changed the way we think about diabetes in our city,” said Dr Armando Ahued Ortega, Minister of Health of Mexico City. “This new understanding of sociocultural risk factors will guide the development of increasingly efficient and targeted public health policies to support the health and wellbeing of our citizens.”

Prompted by the findings, Novo Nordisk has pledged to support the fight against urban diabetes via the investment of 20 million USD of expert resource and research funds by 2020. Commenting on the promise, Lars Rebien Sørensen, president and chief executive, Novo Nordisk said:

“We have a longstanding commitment to provide more than just pharmaceuticals to the fight against diabetes. Research of this nature illustrates precisely why we initiated Cities Changing Diabetes - to fundamentally change the trajectory of the disease through targeted actions informed by new understanding.”

The Cities Changing Diabetes partnership has three distinct but interconnecting phases – mapping, sharing and action. With the initial mapping phase now complete, the Copenhagen Summit meeting will see 250 expert delegates from around the world come together to discuss the learnings and discuss solutions to tackle diabetes in cities.

In the longer-term, the partnership aims to tackle the rise of diabetes in cities around the world via the sharing of insights and knowledge of participants. In 2016, Vancouver and Johannesburg will become the latest cities to join the programme and contribute to the international pool of evidence. 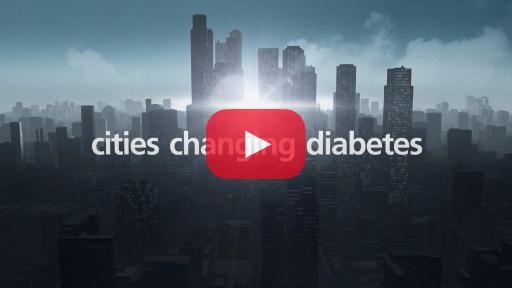 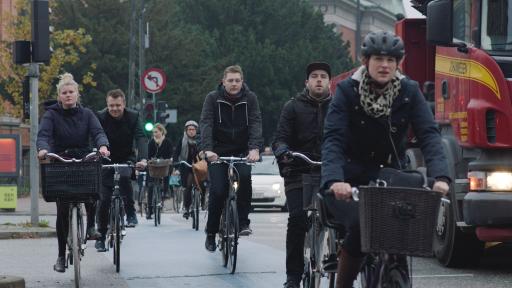 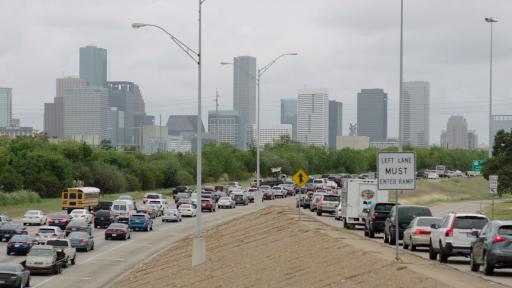 Father and son on scooter CHINA 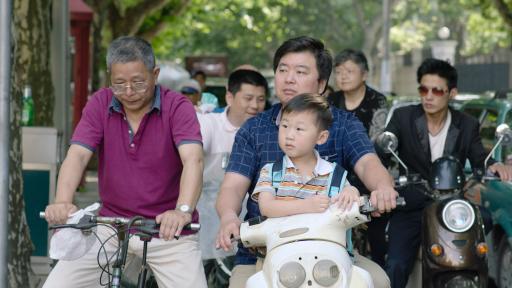 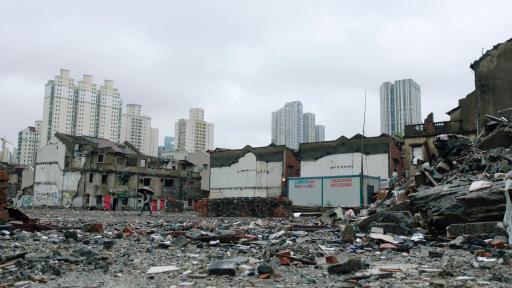 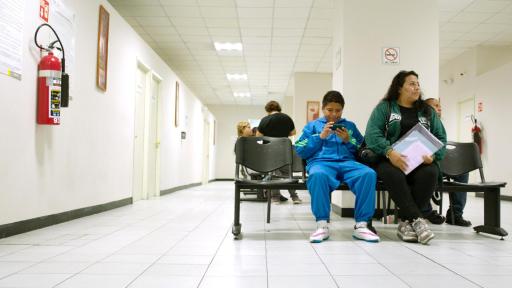 Cities Changing Diabetes is a partnership programme to address the urban diabetes challenge. Initiated by Novo Nordisk, the programme is a response to the dramatic rise of urban diabetes and has been developed in partnership with University College London and Steno Diabetes Center, as well as a range of local partners including the diabetes/health community, city governments, academic institutions, city experts (from a variety of fields) and civil society organisations. The aim of the programme is to map the problem, share solutions and drive concrete action to fight the diabetes challenge in the big cities around the world. For more information, visit citieschangingdiabetes.com.

Novo Nordisk is a global healthcare company with more than 90 years of innovation and leadership in diabetes care. This heritage has given us experience and capabilities that also enable us to help people defeat other serious chronic conditions: haemophilia, growth disorders and obesity. Headquartered in Denmark, Novo Nordisk employs approximately 39,700 people in 75 countries and markets its products in more than 180 countries. For more information, visit novonordisk.com, Facebook, Twitter, LinkedIn, YouTube.

Visit our website for photos and b-roll supporting this press release.