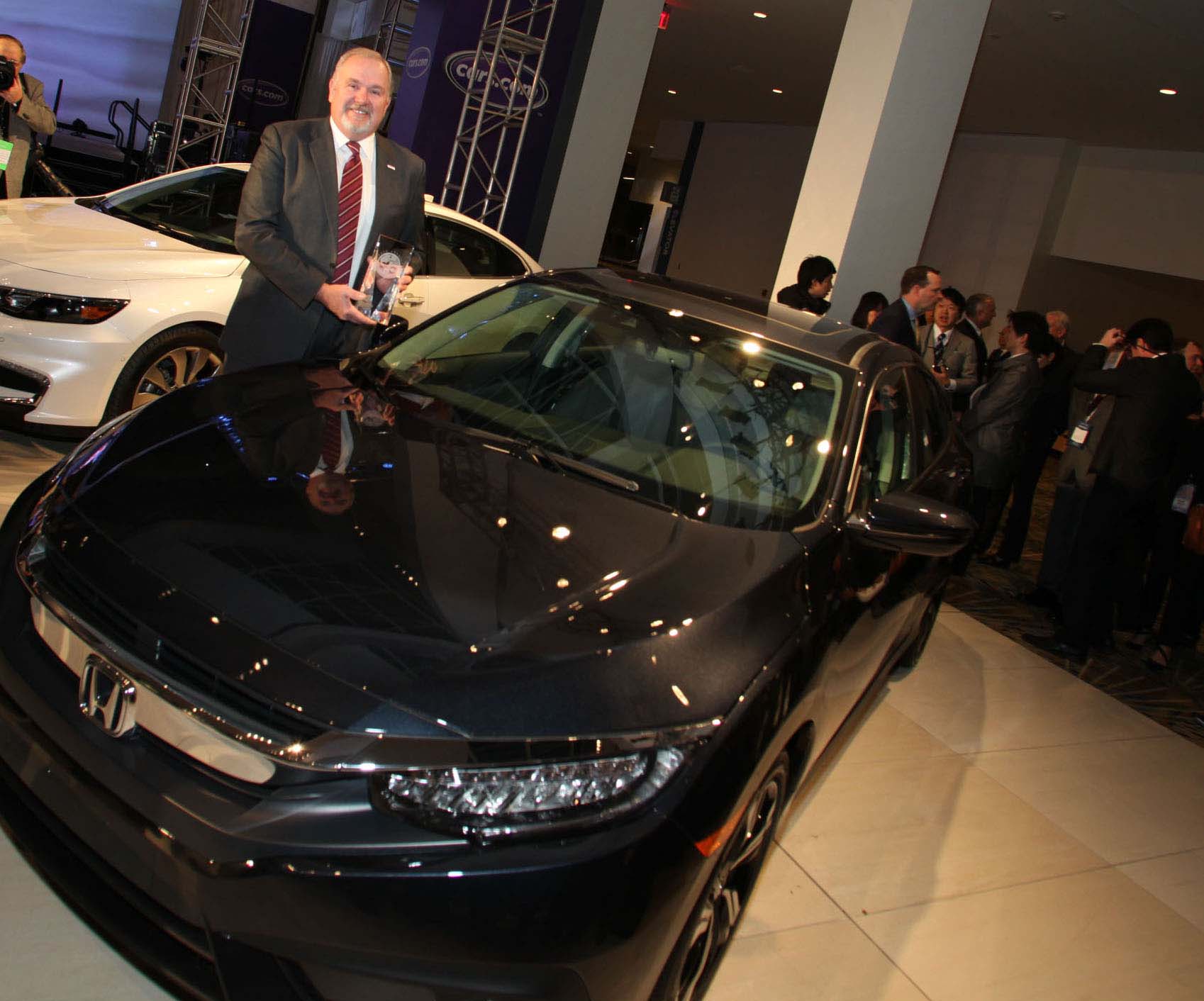 The awards – now in their 23rd year – are unique in the United States because instead of being given by a single media outlet they are awarded by an independent group of automotive journalists from the United States and Canada who represent magazines, television, radio, newspapers and web sites.

The awards are designed to recognize the most outstanding new vehicles of the year. These vehicles are benchmarks in their segments based on factors including innovation, comfort, design, safety, handling, driver satisfaction and value for the dollar. 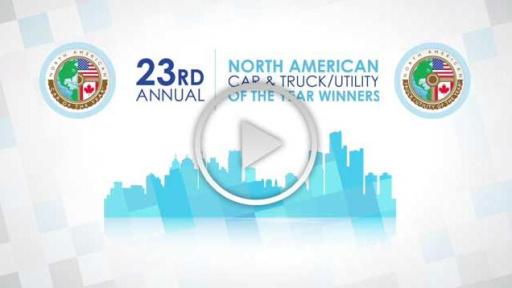 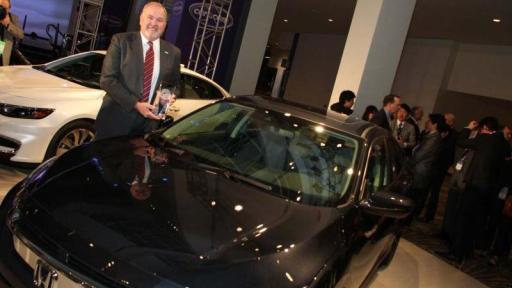 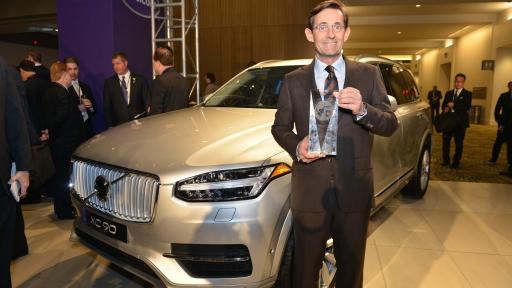 The three car finalists were the Chevrolet Malibu, the Honda Civic and the Mazda MX-5 Miata. The Civic had 203 points, the Malibu 181 and the MX-5 Miata 146.

The three truck/utility finalists were the Honda Pilot, Nissan Titan XD and the Volvo XC90. The Volvo had 310 points, the Pilot had 111 and the Titan XD had 109.