U.S. Department of Transportation, Ad Council and Television Bureau of Advertising Partner to Prevent Drunk Driving Fatalities During the Holidays

PR Newswire, NEW YORK, NY — December 8, 2015
The period between Christmas and New Year’s typically has one of the highest rates of impaired driving fatalities, according to the U.S. Department of Transportation’s National Highway Traffic Safety Administration (NHTSA). In an effort to reduce drunk and buzzed driving related incidents during the holidays, NHTSA, the Ad Council and the Television Bureau of Advertising (TVB) launched their 12th annual “Project Roadblock: Local TV Puts the Brakes on Drunk Driving.”

Project Roadblock was created in 2004 in support of NHTSA and the Ad Council’s Buzzed Driving Prevention public service advertising (PSA) campaign. To date, broadcast TV stations across the nation have donated more than $40 million in media to support this effort. The partnership aims to unite local television stations in creating a nationwide advertising roadblock by airing Project Roadblock PSAs (Public Service Announcements) between December 26 and December 31. Local broadcast stations voluntarily participate in the campaign by donating on-air, online and mobile time and space with a special push at 10 p.m. local time on New Year’s Eve. In addition, TV stations will be reaching out to their communities on social media to share social graphics and messaging to further reach audiences.

“Drunk driving remains a serious threat on our roads and claims more than 10,000 lives a year,” said NHTSA Administrator Mark Rosekind. ”Local broadcast television is an effective tool in reaching consumers, and we thank the TVB, all the stations, and the Ad Council for their ongoing support of drunk driving prevention, especially during the holiday season.” 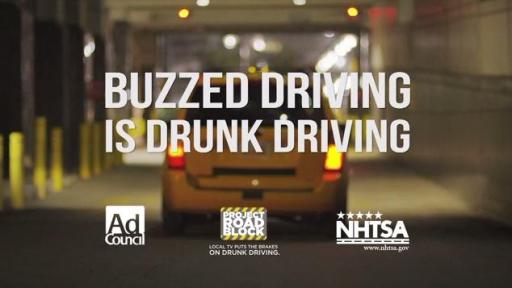 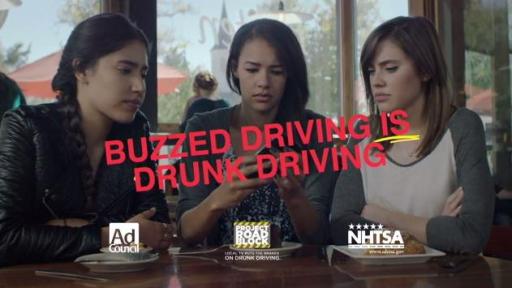 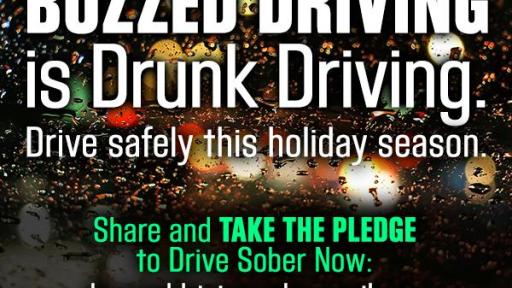 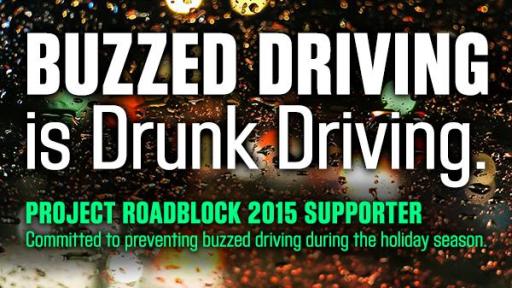 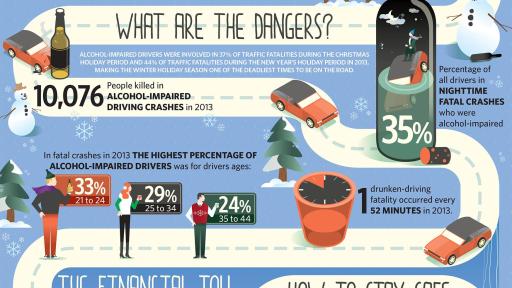 For Project Roadblock 2015, local television stations will have exclusive access to new, sponsorable English and Spanish PSAs, titled “Life’s Doors” and “Viral Consequences,” created by the Brigham Young University Adlab and Laycock Center for Creativity & Collaboration. The local stations will also have access to additional PSAs, including “Neon Signs,” “Bad Daters,” and “Solitary Confinement,” produced pro-bono by New York-based advertising agency Merkley + Partners. All PSAs underscore the financial consequences of buzzed driving in an effort to communicate that getting pulled over for buzzed driving can cost around $10,000 in fines, legal fees and increased insurance rates.

“These ads really hit at the heart of how young people make decisions and it’s been rewarding to have students create messages for their own peers,” said Jeff Sheets, Associate Professor of Advertising and Director of the Laycock Center at BYU. "As a bonus it’s not every day that the world’s “Most Stone Cold Sober University” gets to create messages that can help prevent Buzzed Driving. We find great value in being a responsible member of the community that can help raise awareness of preventable tragedies." 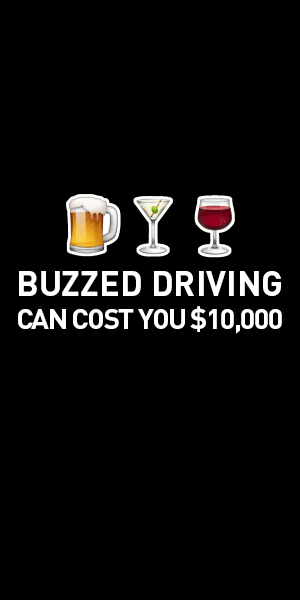 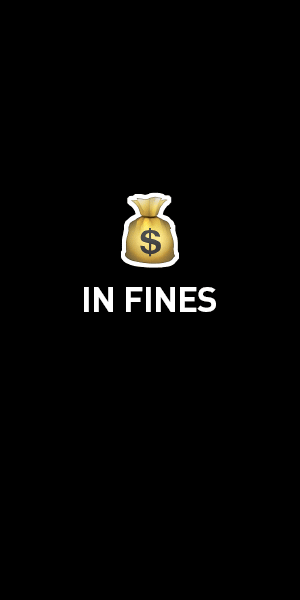 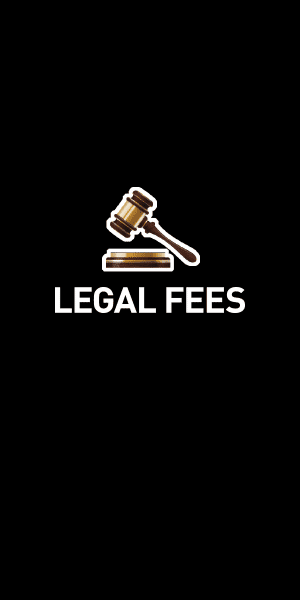 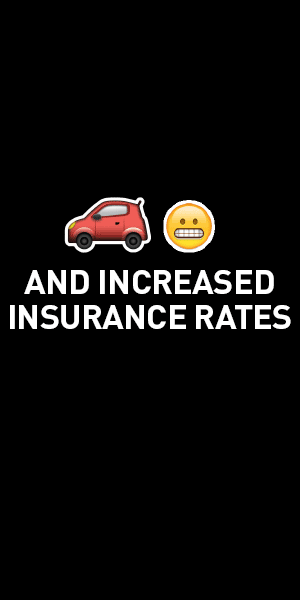 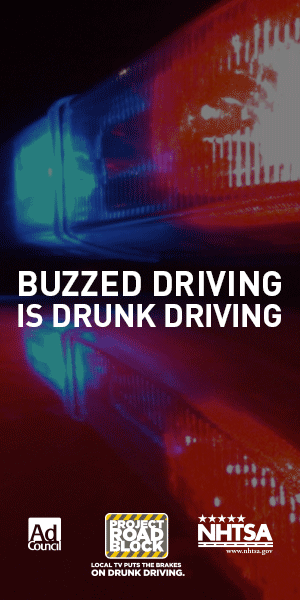 “Fatalities related to drunk driving are 100 percent preventable and the spike in buzzed driving around the holidays is especially alarming,” said Lisa Sherman, president and CEO of the Ad Council. “This grassroots collaboration with local stations really demonstrates the power of TV advertising to save lives and we’re so grateful to all of our partners for helping to raise awareness for this important issue.”

Steve Lanzano, president and CEO of TVB added, “For 12 years, local broadcast TV stations have consistently committed to help their communities by raising awareness of the dangers and repercussions of drunk driving, through donated air time, online and mobile initiatives. Local TV Broadcasters are dedicated to using their stations’ powerful influence and extensive reach to further Project Roadblock’s initiatives and help ensure a safe holiday season for all.”

“Project Roadblock has made considerable strides educating drivers and increasing mindfulness on the road during the busy holiday season,” said John Roland, CEO of Extreme Reach. “This is an important issue and we’re pleased to advance a message that can help save lives.”

NHTSA
For more than four decades, the National Highway Traffic Safety Administration (NHTSA) has served as the key federal agency charged with improving safety on our nation’s roadways. As part of the U.S. Department of Transportation, NHTSA is working to reduce traffic-related deaths and injuries by promoting the use of safety belts and child safety seats; helping states and local communities address the threat of drunk drivers; regulating safety standards and investigating safety defects in motor vehicles; establishing and enforcing fuel economy standards; conducting research on driver behavior and traffic safety; and providing consumer information on issues ranging from child passenger safety to impaired driving. For more information, visit www.nhtsa.gov.

TVB
TVB is the not-for-profit trade association of America’s local broadcast television industry. Its members include television broadcast groups, advertising sales reps, syndicators, international broadcasters, associate members and over 700 individual television stations. TVB actively promotes local media marketing solutions to the advertising community, and in so doing works to develop advertising dollars for the medium’s multiple platforms, including on-air, online and mobile. TVB provides a diverse variety of tools and resources, including www.tvb.org, to support its members and to help advertisers make the best use of local ad dollars.  You can also follow TVB on Twitter @TVBTweets.

The Ad Council
The Ad Council is a non–profit organization with a rich history of marshaling volunteer talent from the advertising and media industries to deliver critical messages to the American public. Having produced literally thousands of PSA campaigns addressing the most pressing social issues of the day, the Ad Council has affected, and continues to affect, tremendous positive change by raising awareness, inspiring action, and saving lives. To learn more about the Ad Council and its campaigns, visit www.adcouncil.org. You can also visit www.facebook.com/adcouncil or follow the Ad Council on Twitter @AdCouncil.