PR Newswire – Washington, DC, December 17, 2015
In an effort to inspire and support men in their commitment to responsible fatherhood, the U.S. Department of Health and Human Services’ Office of Family Assistance’s National Responsible Fatherhood Clearinghouse (NRFC) and the Ad Council unveiled a new series of public service advertisements (PSAs) today that feature footage from DreamWorks Animation’s upcoming film Kung Fu Panda 3. The campaign PSAs, which reinforce the campaign’s award-winning tagline, “Take Time to Be a Dad Today,” will be distributed to media outlets nationwide this week.

DreamWorks Animation donated their time, talent and resources for the campaign, which features footage and characters from the Kung Fu Panda 3 film. In the upcoming film, Po, the franchise protagonist, reunites with his long-lost birth father. The story highlights the special relationship between father and son and shows the unique challenges that Po is able to overcome with the love and support of his father. In addition to the advertising, the campaign also includes social and digital extensions that will be rolled out across the campaign and film’s social media channels.

The new PSAs are an extension of the Ad Council and NRFC’s Fatherhood Involvement campaign which launched in 2008. The campaign aims to remind all fathers that their involvement is essential to their children's well-being and encourages them to play an active role in their children's lives. Audiences are directed to visit www.fatherhood.gov or call 1-877-4DAD411 for parenting tips, fatherhood programs and other resources men can use to get involved and commitment to responsible fatherhood. 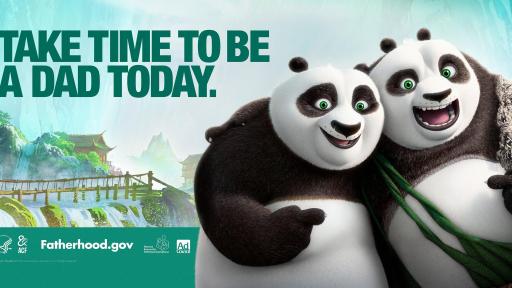 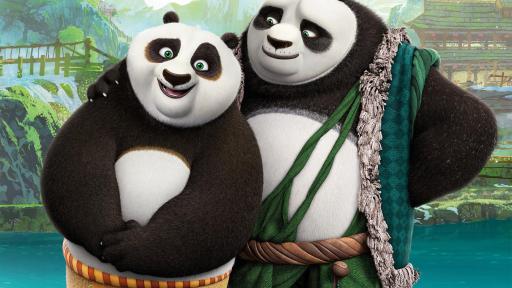 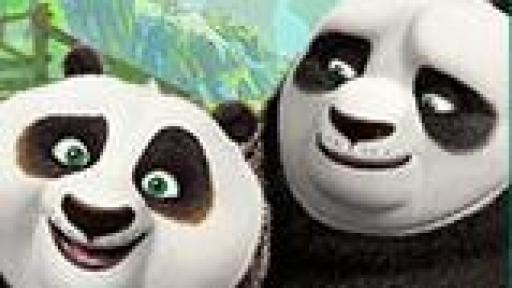 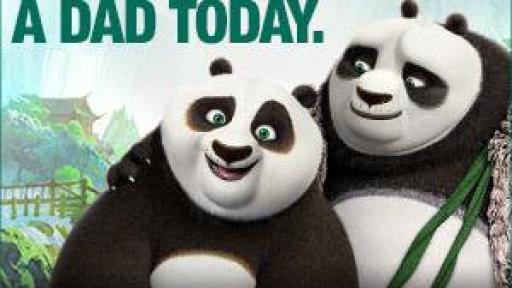 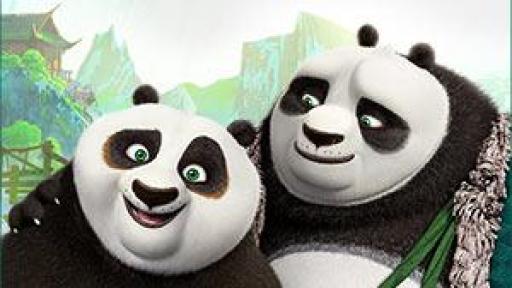 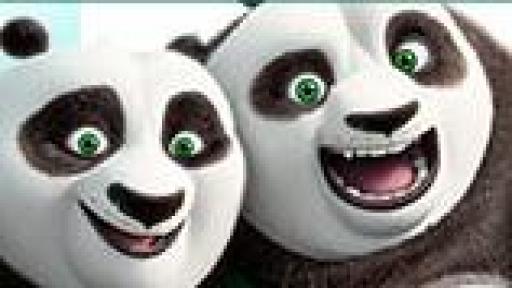 According to Kenneth Braswell, the Project Director of the NRFC and Executive Director of Fathers Incorporated, “The Fatherhood Involvement campaign PSAs reflect four decades of research and countless studies that reveal what should be obvious to everyone: The more involved a dad is, the more successful his children are. A father's influence can determine a child's social life, academic achievement, and future achievements, and we’re so excited to have Po and his dad showcase this for us through these PSAs. Fathers are equally important as mothers to children, and it is never too late to become an active, loving father.”

Eighty-six percent of dads spend more time with their children today than their own fathers did with them, but a majority of dads (7 out of 10) also reported that they could use tips on how to be a better parent, according to a national survey conducted by the Ad Council. Children with involved, loving fathers are significantly more likely to do well in school, have healthy self-esteem, exhibit empathy and pro-social behavior, and avoid high-risk behaviors such as drug use, truancy, and criminal activity compared to children who have uninvolved fathers.

“Once we learned the film’s storyline, we knew it was a natural fit for our Fatherhood Involvement campaign,” said Lisa Sherman, President and CEO of the Ad Council. “This campaign has already had such an impact on fathers and families throughout the country and we hope that the beloved Kung Fu Panda characters will further show dads how important their role is in their children’s lives.”

Per the Ad Council’s model, all material will air and run in time and space entirely donated by the media. To date, the Fatherhood Involvement campaign has received more than $260 million in donated media.

The Ad Council
The Ad Council is a private, non-profit organization with a rich history of marshaling volunteer talent from the advertising and media industries to deliver critical messages to the American public. Having produced literally thousands of PSA campaigns addressing the most pressing social issues of the day, the Ad Council has affected, and continues to affect, tremendous positive change by raising awareness, inspiring action and saving lives. To learn more about the Ad Council and its campaigns, visit www.adcouncil.org, like us on Facebook, follow us on Twitter or view our PSAs on YouTube. 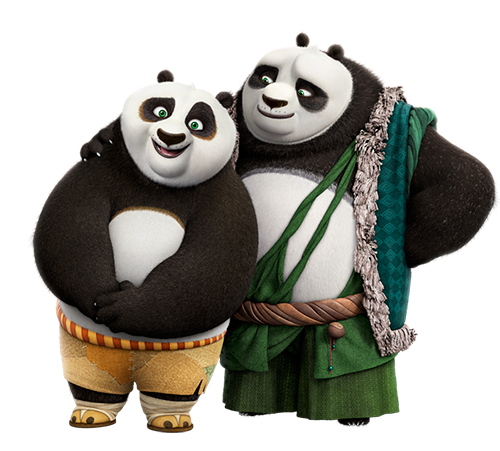