MINNEAPOLIS, Jan. 26, 2016
Totino’s Pizza Rolls™ and Twitch, the world’s leading social video platform and community for gamers, are teaming up to create the ultimate gaming showdown using a one-of-a-kind “Totino’s Bucking Couch.” On Sunday, Feb. 7, Twitch users will have the opportunity to spin, roll and buck some of the top names in gaming right off the couch they’re sitting on in the first ever “Totino's Bucking Couch Bowl.”

Created by Totino’s, the first ever bucking couch is set up like a mechanical bull with a full range of motion and controlled through chatroom commands by Twitch commentators, highlighting the Totino’s “Live Free. Couch Hard.” lifestyle. Designed to disrupt anyone who takes a seat, the couch offers a challenge to skilled gamers and a thrilling live event for Twitch users to enjoy. 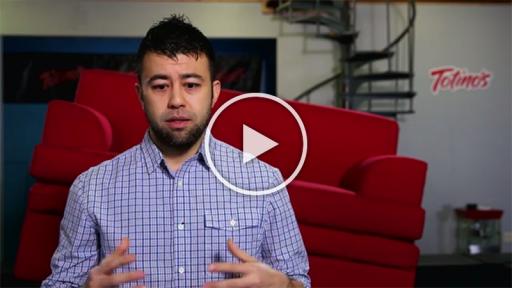 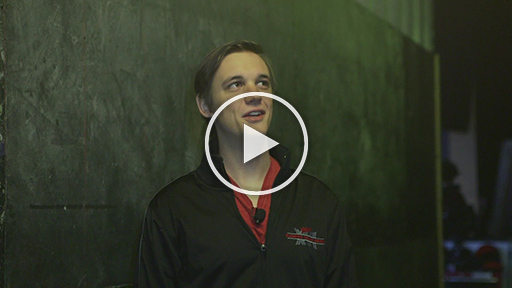 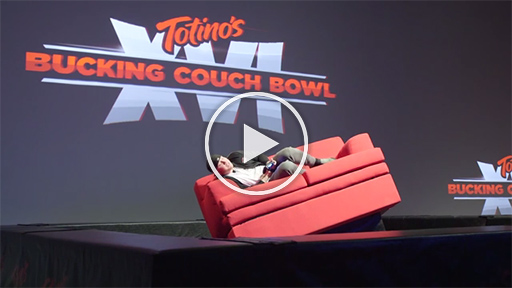 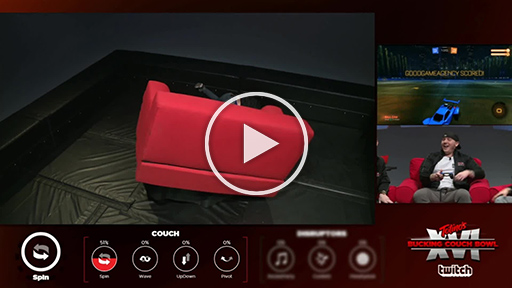 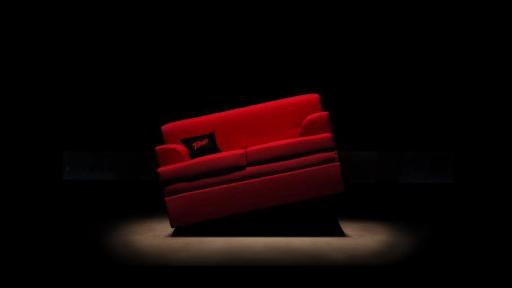 “On the day of the Big Game, the couch is truly the center of entertainment. For Totino’s, the couch is where a lot of snacking takes place, so we are always looking for ways to make that experience more fun,” said Brad Hiranaga, Business Unit Director at Totino’s. “February 7 is an exciting day for Totino’s: It’s the biggest football game of the year, an extremely popular day for fans to eat Pizza Rolls™, and the ultimate day for having fun with friends. We want to amp up the game day fun and entertainment even more, so we are launching the first ever Totino’s Bucking Couch Bowl on Twitch. And of course Pizza Rolls™ are the perfect snack to sit down and enjoy it with.”

Broadcasting live at 12 p.m. PST on the Totino's Twitch Channel, “Totino’s Bucking Couch Bowl” competition will place two top gamers against each other in two distinct scenarios: one gamer on the Bucking Couch, one gamer on a “normal” couch. Boosted by distractions controlled by Twitch commenters, the Bucking Couch will put these expert gamers at the mercy of the viewers watching and engaging at home, while they do their best to avoid being bucked off. Not without distractions of its own, opponents on the “normal” couch will be subject to various in-studio disruptors geared to distract all of their senses, creating a rare live-gaming spectacle.

The elite list of top Twitch broadcasters that will participate has been narrowed down to four. Equipped with their own unique personalities and playing styles, these players will have to compete in popular video games like Rocket League and Super Smash Bros. to prove how elite they are.

For the big day, these seasoned gamers were hand-selected for Totino’s ultimate gaming showdown:


With the controls to the couch at their fingertips, Totino’s is giving Twitch users the opportunity to engage with top tier gamers in a way that evolves their involvement from simply being an observer to a real, live participant in the game. For those interested in more details or how they can control the Totino’s Bucking Couch from their own couch, information is available at Twitch.tv/totinos. The Bucking Couch Bowl will stream from 12 p.m. PST - 3:30 p.m. PST on Sunday, Feb 7.

Twitch is the world’s leading social video platform and community for gamers. Each month, more than 100 million community members gather to watch and talk about video games with more than 1.7 million broadcasters. Twitch’s video platform is the backbone of both live and on-demand distribution for the entire video game ecosystem. This includes game developers, publishers, media outlets, events, user generated content, and the entire esports scene. Twitch also features Twitch Creative, a category devoted to artists and the creative process. For more information about Twitch, visit the official website and blog.