PR Newswire, Scottsdale, AZ, February 7, 2016
Persil® ProClean®, Henkel North America’s new premium laundry detergent brand, made its first-ever Super Bowl® advertising debut with a commercial that aired in the second quarter of Super Bowl 50. As a new brand in the U.S. Persil ProClean has only been available to U.S. consumers since early 2015, but the Persil brand has been globally renowned for over a century. Its exceptional stain-fighting, whitening, and freshness have translated into impressive repeat-purchase rates, showing that once consumers try it, they love it.

Persil ProClean chose this coveted platform to launch their 2016 advertising campaign featuring the brand’s debonair tuxedo-wearing, stain-fighting superhero, “The Professional,” played by Peter Hermann. “The Professional” brings humor to a historically predictable category, while showing off some serious stain-fighting to relay a simple yet impactful message to viewers. Packed with powerful stain-fighting technology, Persil ProClean 2in1, received the highest laundry detergent rating in recent rankings by a leading consumer testing publication. Persil ProClean 2in1 didn’t only beat market-leader Tide, it beat every single detergent tested. 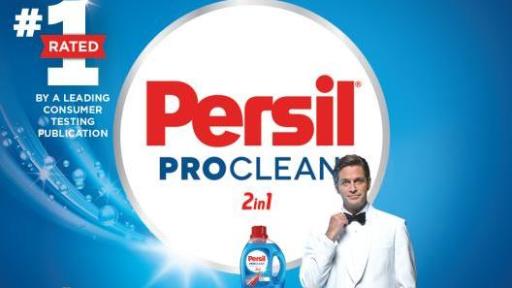 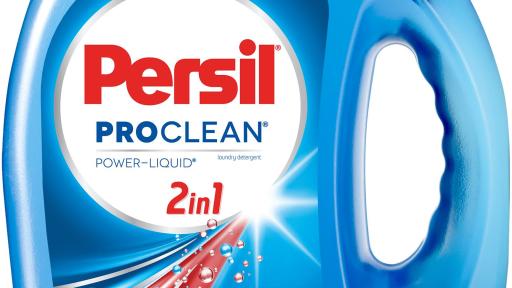 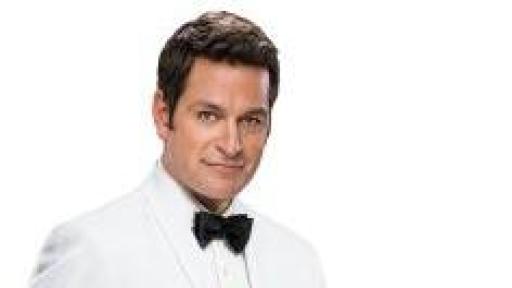 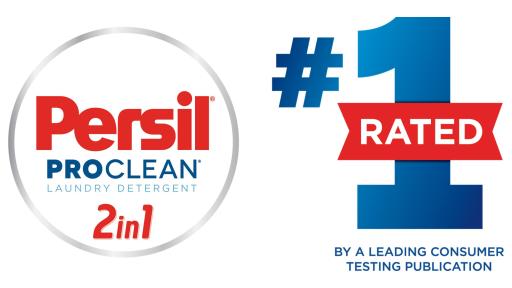 Love it! Or Your Money Back *see details on PersilProClean.com/MBG 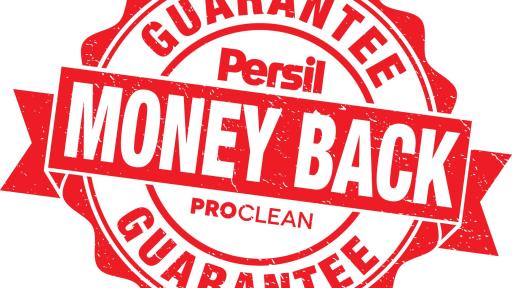 TBWA, a Henkel global partner, originally created the “#1 Rated” spot for Persil ProClean as part of its scheduled 2016 media run. “The main objective when developing the creative for this ad was simple. We didn’t need an out-of-the-box concept because the power of the message comes from what’s inside the bottle,” says Andreas Hartleb, SVP & General Manager of the Laundry & Home Care business unit in the United States. “We wanted to make consumers aware of the exceptional performance of Persil ProClean 2in1, and the Super Bowl is a great opportunity to drive awareness with over 100 million consumers.”

Initially launched at Walmart retailers stateside in March 2015, the Persil ProClean portfolio – consisting of Power-Liquid®, Power-Pearls® and Power-Caps® – has quickly gained momentum and has expanded its reach to national grocery, drugstore, and club store distribution spanning over 26,000 U.S. doors. Visit PersilProClean.com to find a store near you and join the conversation using #GameDayStains.

About Henkel
Henkel operates worldwide with leading brands and technologies in three business areas: Laundry & Home Care, Beauty Care and Adhesive Technologies. Founded in 1876, Henkel holds globally leading market positions both in the consumer and industrial businesses with well-known brands such as Persil, Schwarzkopf and Loctite. Henkel employs about 50,000 people and reported sales of $21.8 billion and adjusted operating profit of $3.4 billion in fiscal 2014. Henkel’s preferred shares are listed in the German stock index DAX.