Nearly two decades after introducing the American public to the everyday benefits of hybrid technology, and selling more than two million of the iconic vehicles, the fourth-generation model unveils radical styling, an advanced interior not seen before in a Prius. What’s more, the new Prius boasts advanced technology throughout, including a suite of safety features. Each of these innovations complements a new platform that features a double-wishbone rear suspension and a lower center of gravity than previous generations for dramatically-improved handling. 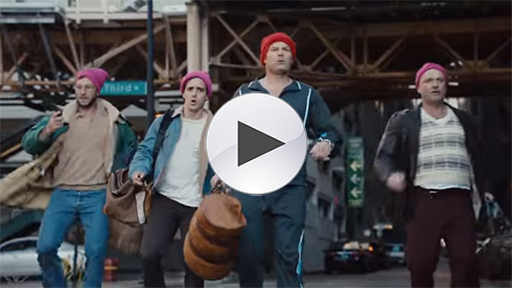 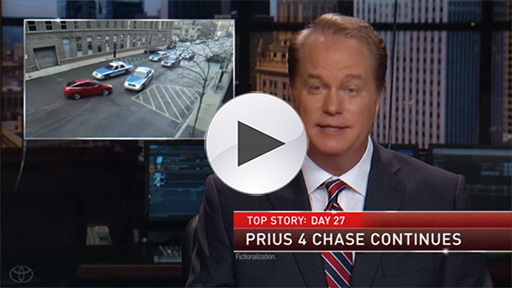 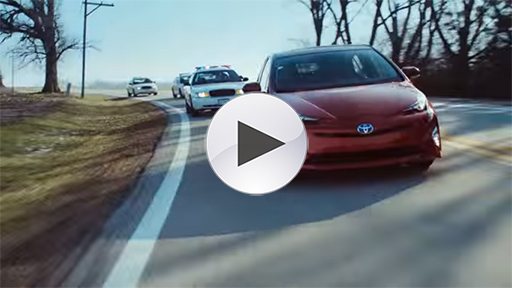 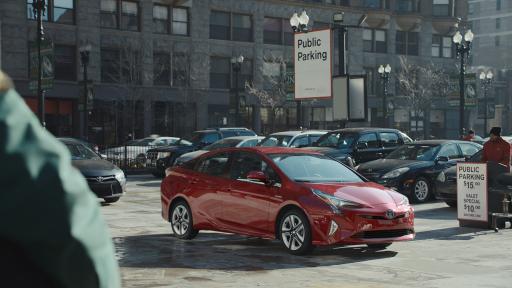 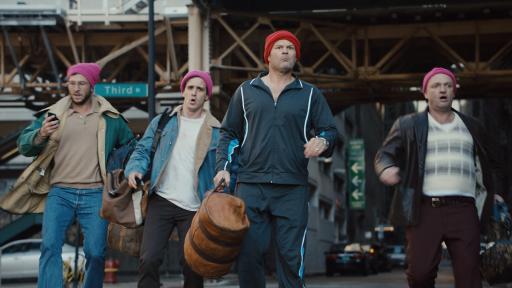 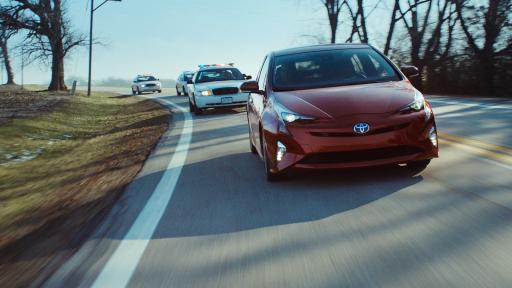 In an amusing storyline showcasing four loveable rebels, adoringly coined, “The Prius 4” Toyota’s Big Game ad, “The Longest Chase,” puts the Prius into a thrilling, action-packed pursuit. The spot, meant to serve more as a Hollywood caper movie than a commercial, follows the comedic adventure, as the public rallies together to cheer on the group’s exciting rendezvous across the country in the dramatically-redesigned Prius.

“Super Sunday is truly one of America’s most talked about cultural moments of the year. At Toyota, we think there is no better way to not only introduce the edgier new Prius in an entertaining way, but also to show off the innovative features that we hope will inspire a new generation of energy-conscious guests,” said Jack Hollis, Group Vice President, Marketing, Toyota Motor Sales, U.S.A. “Prius is the industry’s hybrid hero, and the tongue-in-cheek creative idea surrounding our spot plays on that analogy.”

Developed by Toyota’s agency of record, Saatchi & Saatchi Los Angeles, the commercial, as well as the post-game ads that continue the story, were shot under the direction of esteemed film director, Lance Acord.

“We worked with Lance to create a film that could be edited into consumable pieces of episodic content,” said Jason Schragger, Chief Creative Officer, Saatchi & Saatchi LA. “It was very important for us to create more than a series of advertisements. We wanted to author a piece of branded entertainment with a story that would extend long beyond the conversation about the big game.”

Toyota also engaged viewers socially at the end of their official in-game ad with a real-time activation. Viewers were encouraged to tweet with the designated “#GoPriusGo” hashtag for a chance to have their tweets featured in “Phenomenon” – one of Toyota’s post-game spots, which depicts the protagonists captivating the public as they experience the journey of a lifetime.

“Social media helps us tell the Prius story in an instantaneous way, all while enhancing the multi-screen experience for consumers,” said Lisa Materazzo, Corporate Manager, Media Strategy & Digital Engagement, Toyota Motor Sales, U.S.A. “The next-generation Prius driver lives each moment to the fullest – and what bigger adventure to embark on, than to be featured on the biggest stage in sports.”

About Toyota
Toyota (NYSE:TM), the world's top automaker and creator of the Prius and the Mirai fuel cell vehicle, is committed to building vehicles for the way people live through our Toyota, Lexus and Scion brands. Over the past 50 years, we’ve built more than 30 million cars and trucks in North America, where we operate 14 manufacturing plants (10 in the U.S.) and directly employ more than 42,000 people (more than 33,000 in the U.S.). Toyota operates 1,800 North American dealerships (1,500 in the U.S. alone which sold almost 2.5 million cars and trucks in 2015) – and about 80 percent of all Toyota vehicles sold over the past 20 years are still on the road today.

Toyota partners with philanthropic organizations across the country, with a focus on education, safety and the environment. As part of this commitment, we share the company’s extensive know-how garnered from building great cars and trucks to help community organizations and other nonprofits expand their ability to do good.