The Company generated its second highest annual revenue of $185.5 million (5% lower than the record $194.5 million of the previous year) and paid out its second highest dividends of $11.8 million, in keeping with our dividend policy of paying out quarterly dividends of 6% of trailing quarterly revenue. Our revenue performance in 2016 came during a year in which average gold and silver prices rose 8% and 9% year-over-year, respectively, while the average antimony price fell 10% year-over-year. 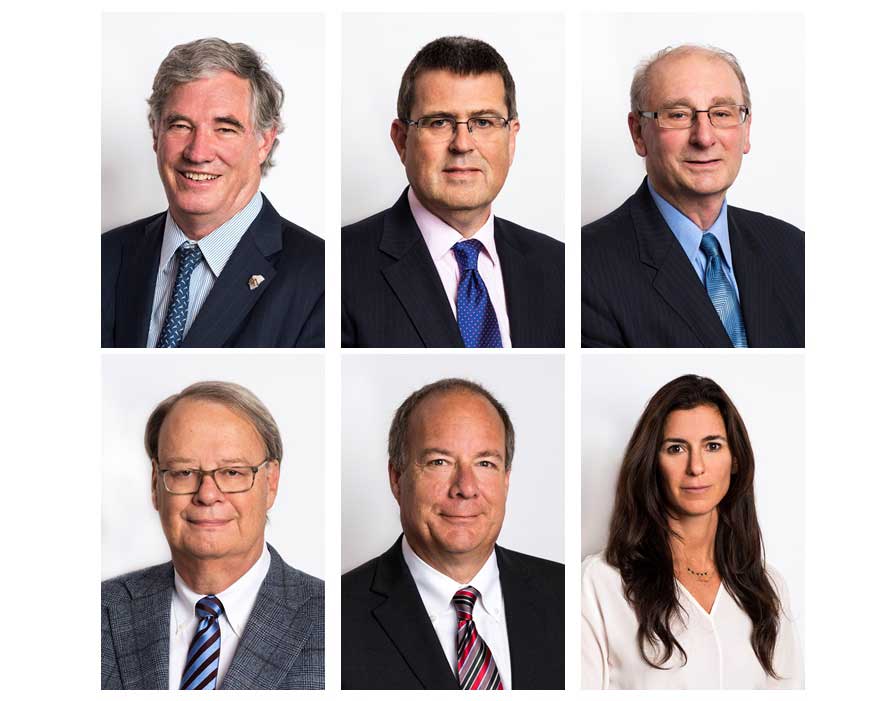 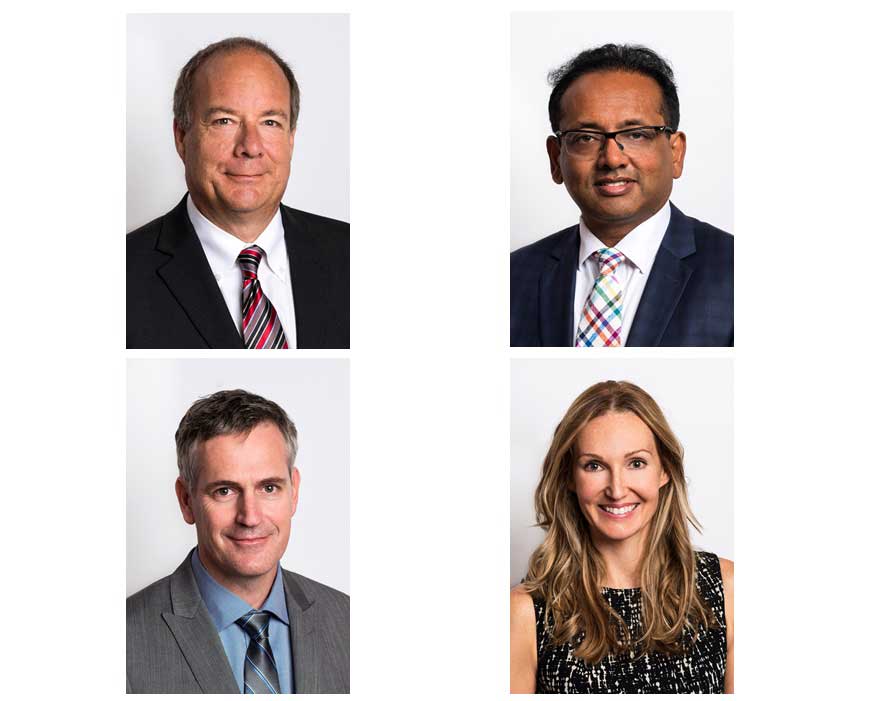 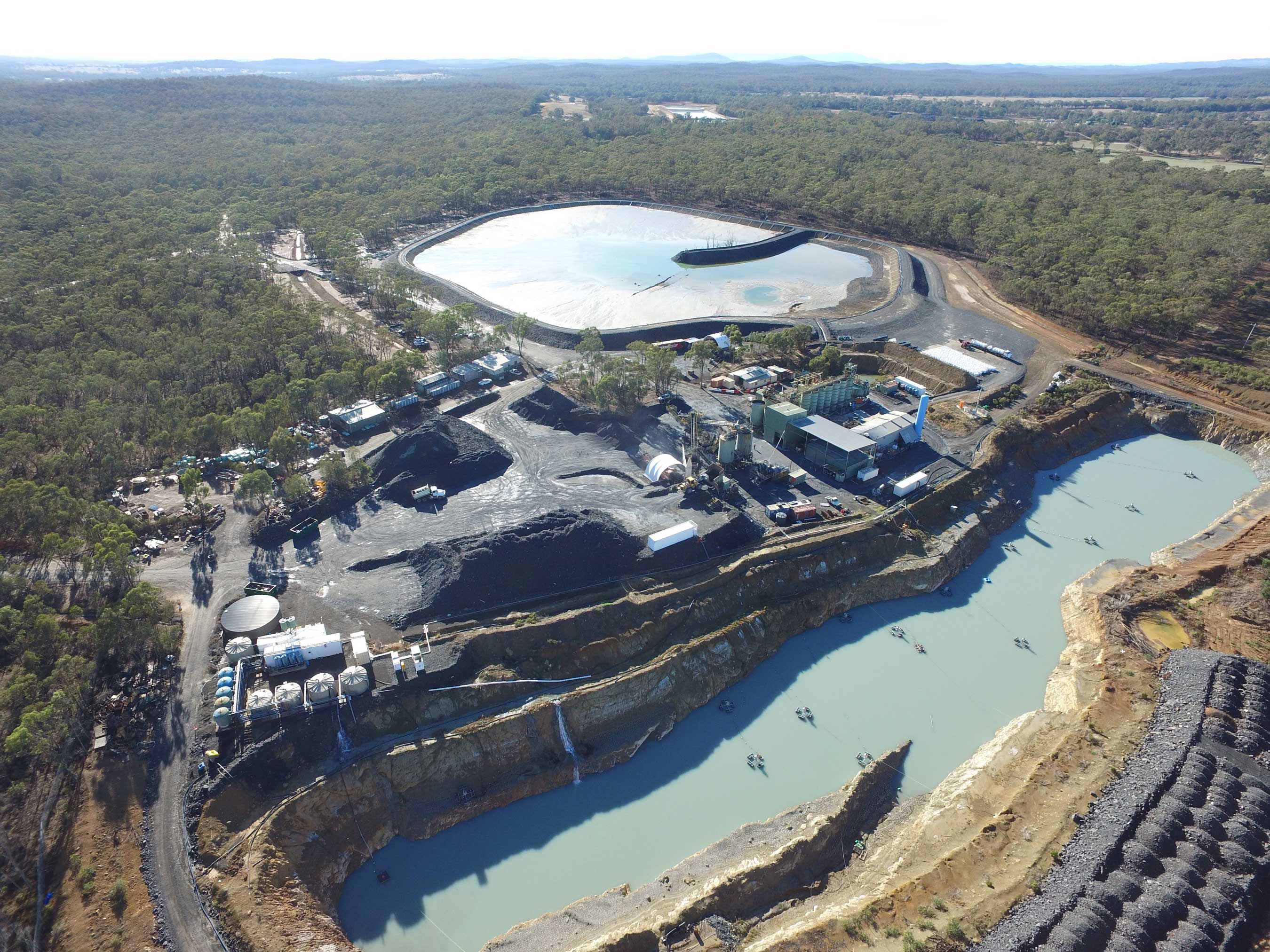 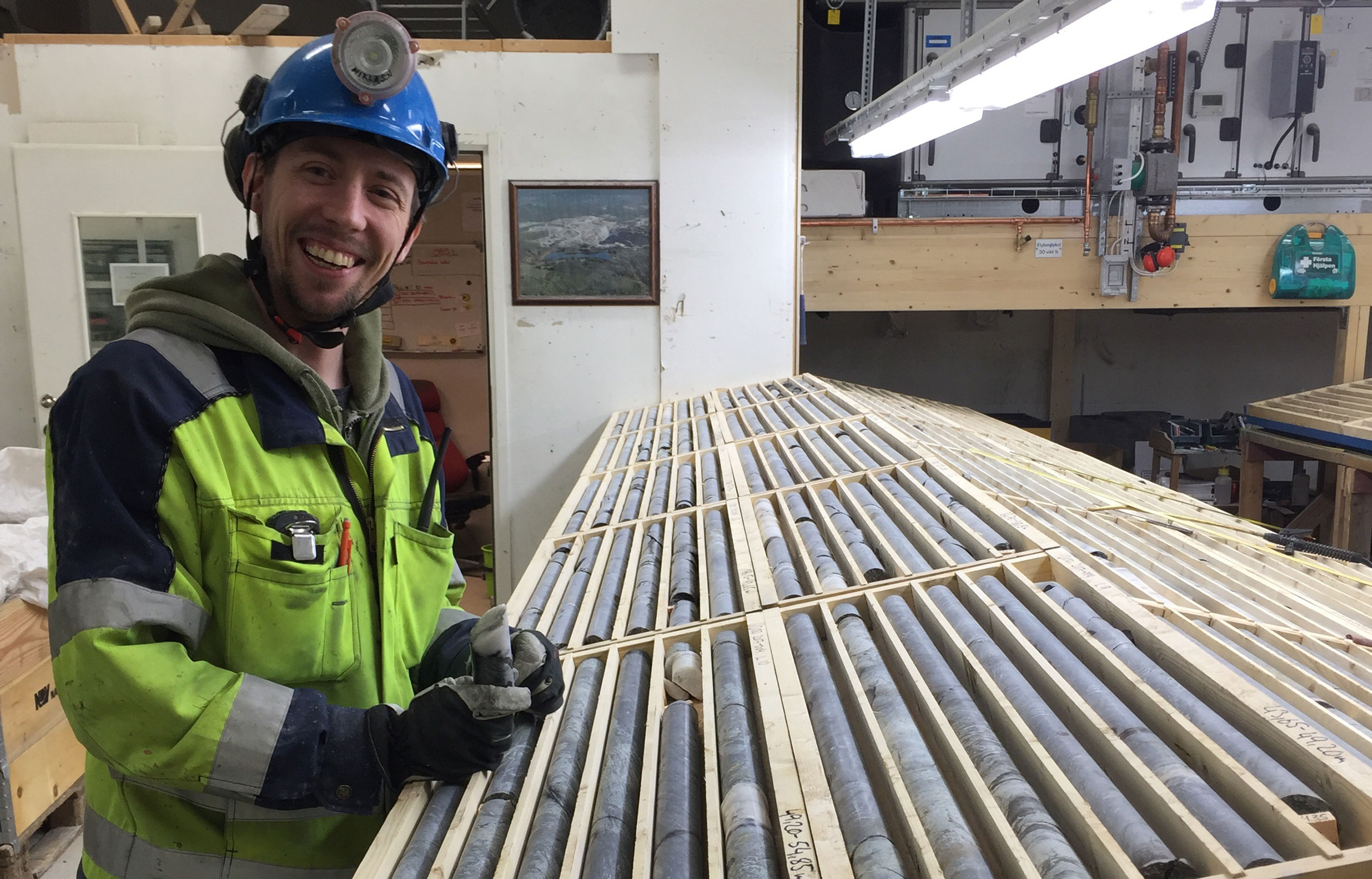 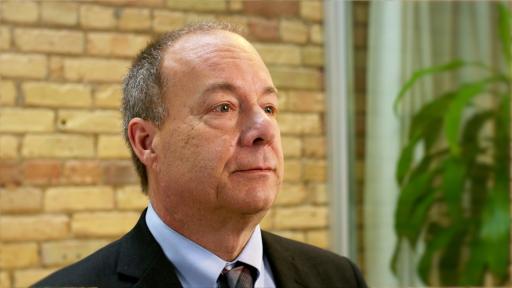 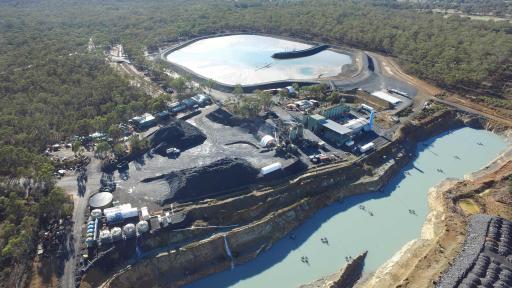 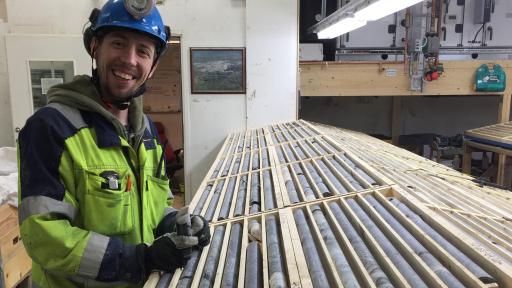 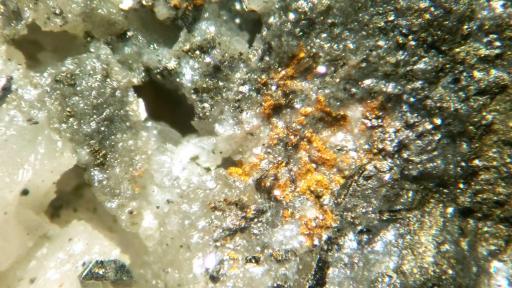 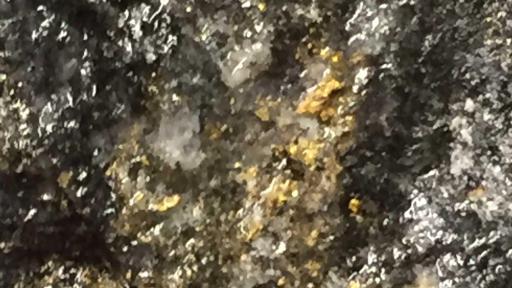 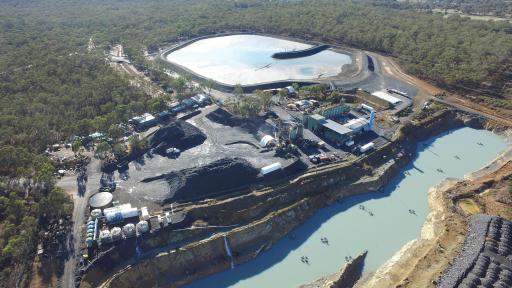 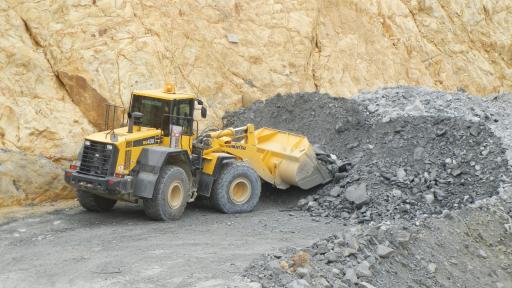 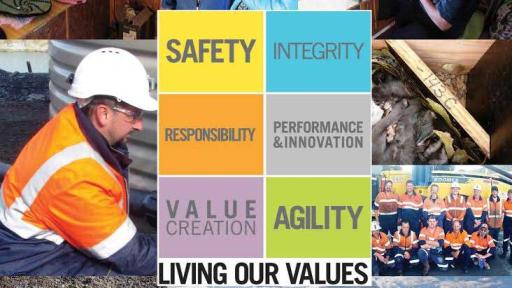 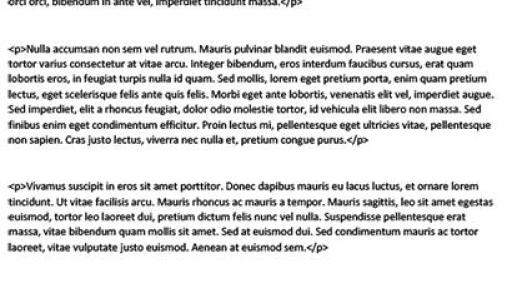 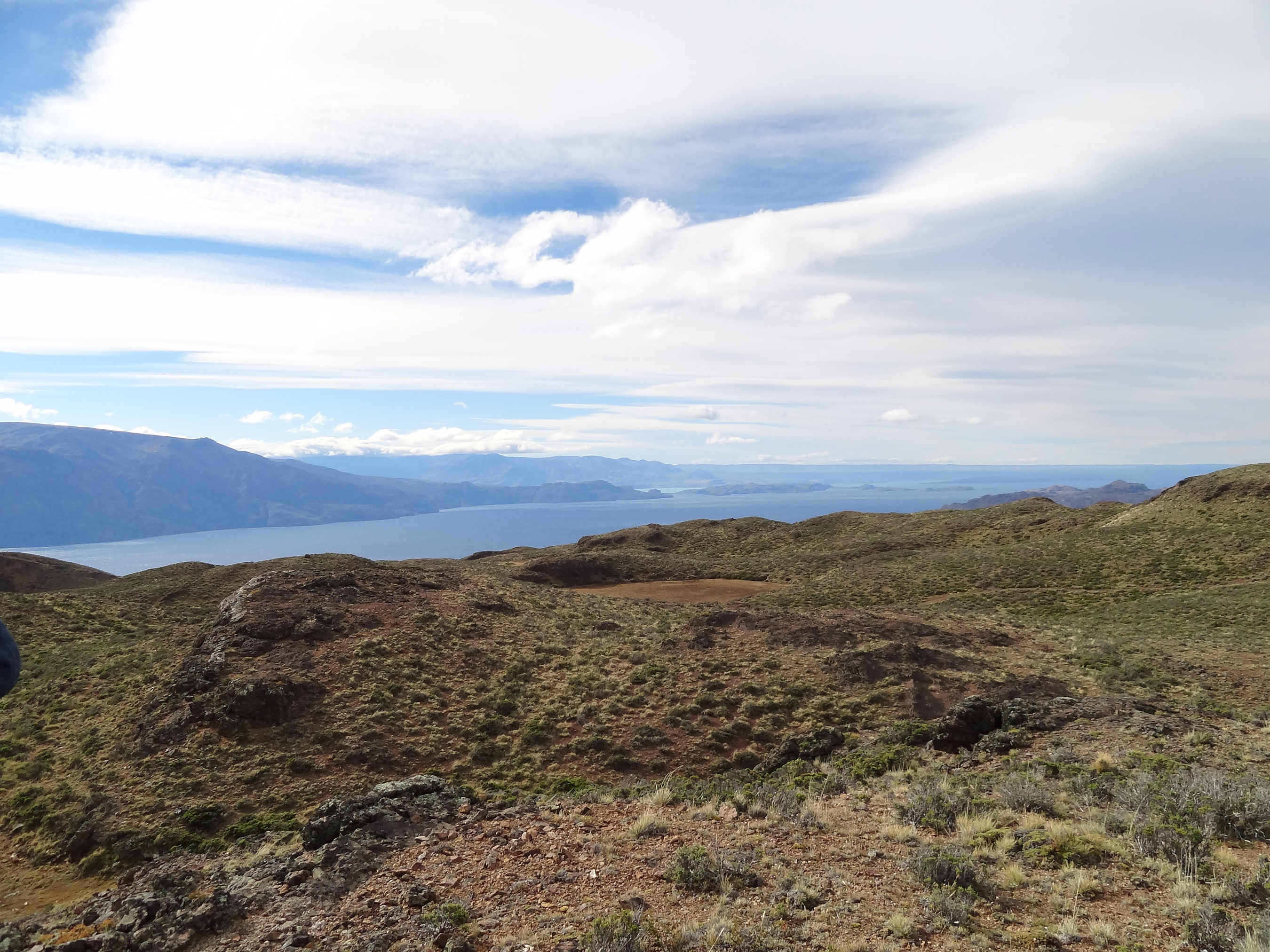 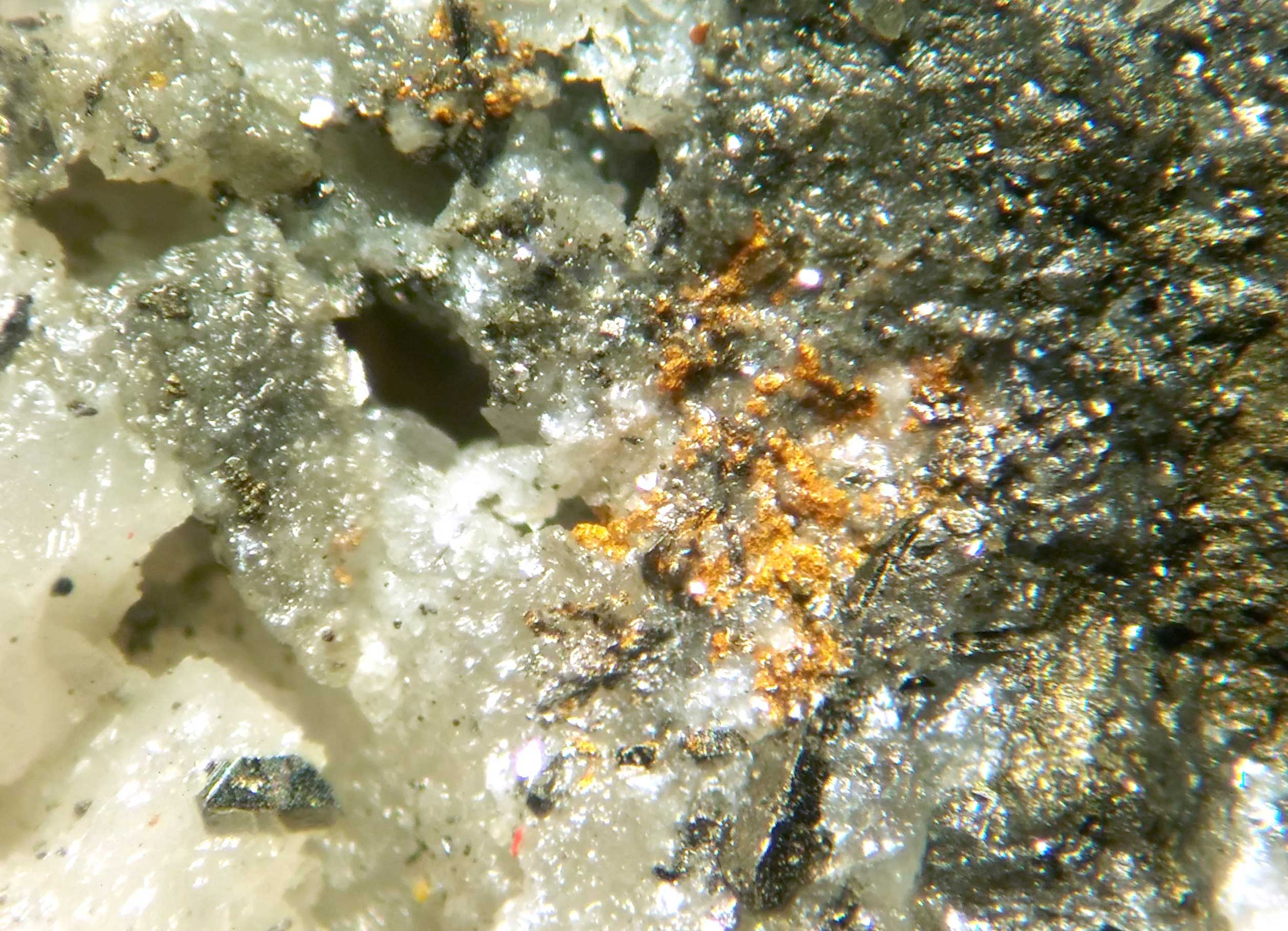 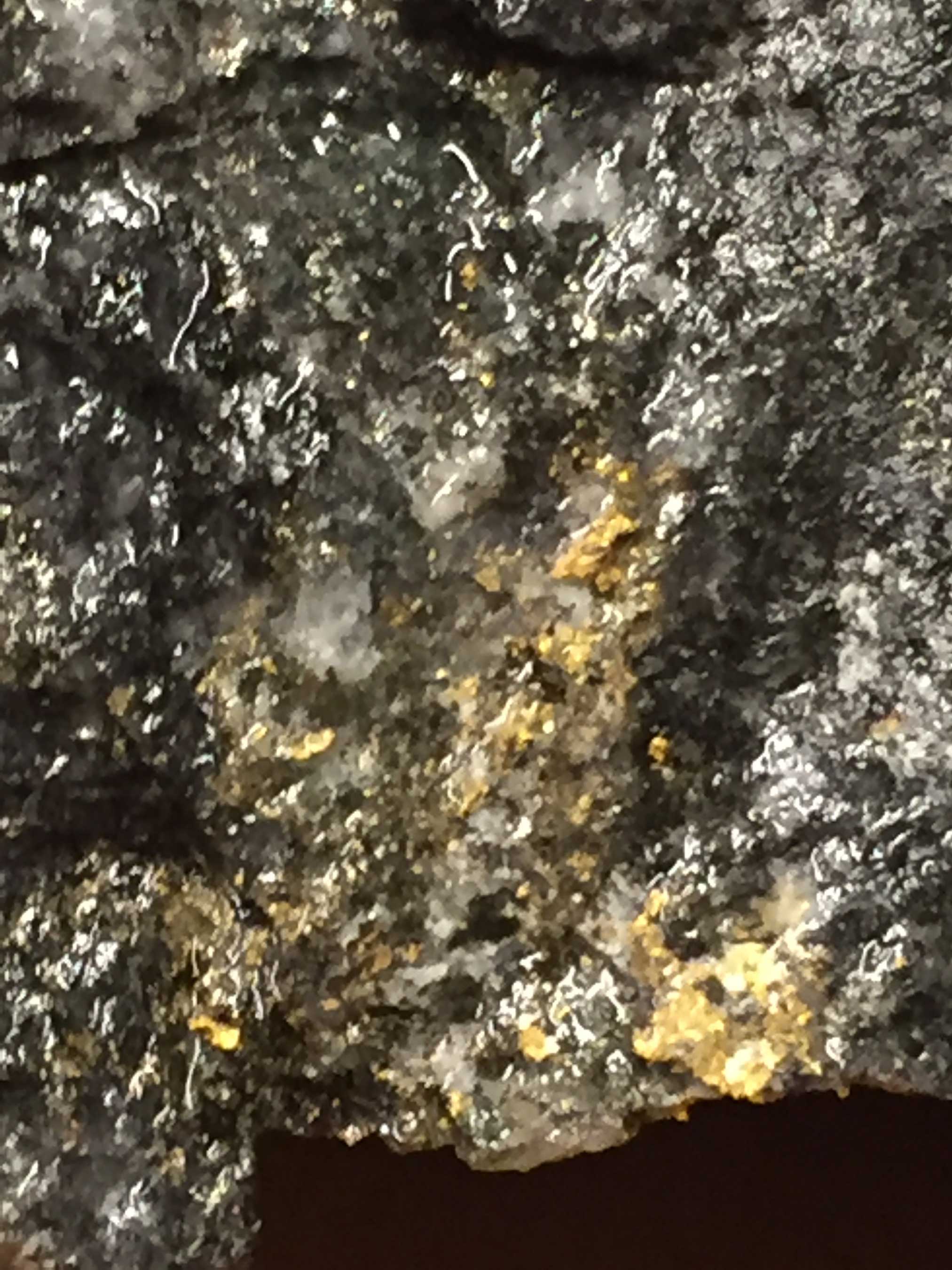 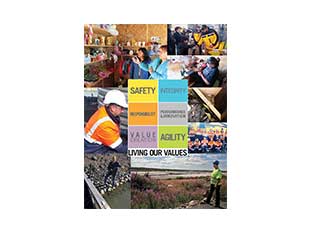