PR Newswire, LAS VEGAS, May 31, 2016
On Sunday, May 29, Las Vegas celebrated the launch of its official Snapchat channel (@VisitLasVegas) by presenting the “King of Snapchat,” DJ Khaled with a key to the Strip during a special ceremony at The Venetian® Las Vegas.

“Getting a key to the Las Vegas Strip is amazing! I love Vegas, and when I come out here you all show me so much love,” said DJ Khaled. “On the Vegas Snapchat channel, we’re going to take you through a journey of more success, more blessings and more positive energy.”

“We are so excited to partner with the “King of Snapchat,” DJ Khaled to launch the official Las Vegas Snapchat account,” said Cathy Tull, senior vice president of marketing for the LVCVA. “His positive outlook on life as well as his contributions to the Las Vegas entertainment industry, make him the ideal representative for the destination.”

Following the presentation, DJ Khaled treated the audience to several of his iconic keys to success as well as an electrifying performance of his hit, “All I Do Is Win.” As part of the partnership with Las Vegas, Khaled took over the destination’s Snapchat account, snapping and sharing his personal Vegas story throughout the day.

Followers were taken on a journey through the Entertainment Capital of the World as he experienced some of Las Vegas’ most exclusive and unique offerings, including a gondola ride at The Venetian, a relaxing massage, manicure and pedicure at Canyon Ranch SpaClub inside The Palazzo Las Vegas; enjoying breathtaking views of the Strip from a luxurious suite at The Cosmopolitan of Las Vegas; as well as making a visit to the iconic “Welcome to Las Vegas” sign. Wrapping up his Las Vegas Snapchat takeover at The Cosmopolitan of Las Vegas, DJ Khaled dined at recently opened Beauty & Essex before performing to a sold-out crowd at Marquee Nightclub on Monday, May 30.

With more than 350,000 views in its first weekend, the Las Vegas Snapchat channel will capture unforgettable destination experiences, including culinary, nightlife, entertainment and much more. Las Vegas fans can also follow the Entertainment Capital of the World on Facebook, Twitter, Instagram and YouTube.

Journalists and news organizations can access hi-resolution photos and HD video of the event at the LVCVA’s online media center at press.lvcva.com.

ABOUT LVCVA
The Las Vegas Convention and Visitors Authority (LVCVA) is charged with marketing Southern Nevada as a tourism and convention destination worldwide, and also with operating the Las Vegas Convention Center and Cashman Center. With nearly 150,000 hotel rooms in Las Vegas alone and 11 million square feet of meeting and exhibit space citywide, the LVCVA's mission centers on attracting ever increasing numbers of leisure and business visitors to the area. For more information, go to www.lvcva.com or www.LasVegas.com. 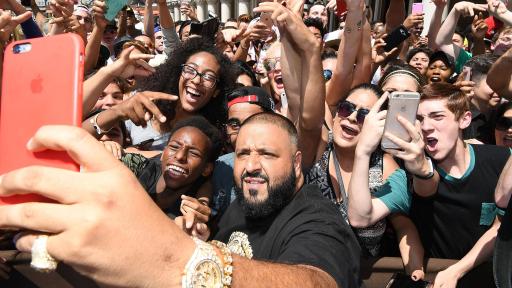 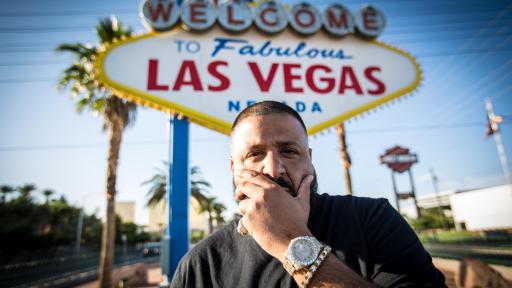 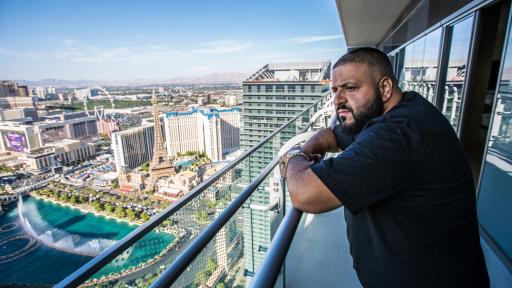 Las Vegas celebrated the launch of its official Snapchat channel 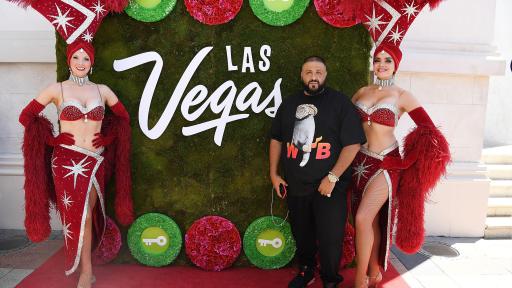 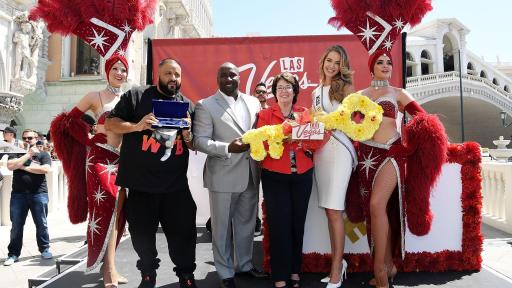 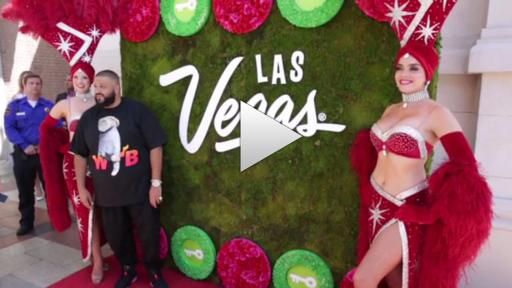