Celebrating its 40th anniversary, Clearwater continues its commitment to a future dedicated to sustainability

Clearwater has been a pioneer in science-based management and premium, wild, sustainable seafood. Working in collaboration with and under the guidance of the federal Department of Fisheries and Oceans, Clearwater produces the largest selection of Marine Stewardship Council (MSC) certified seafood of any shellfish harvester globally.

“Since Clearwater’s humble beginnings, we’ve continued to invest in science and stewardship of the resource to sustain and grow the wild seafood products we harvest,” said CEO Ian Smith. “Sustainable seafood harvesting has always been at the core of Clearwater’s business, and will continue to drive our success moving forward.”

Exporting the highest quality seafood to a global customer base 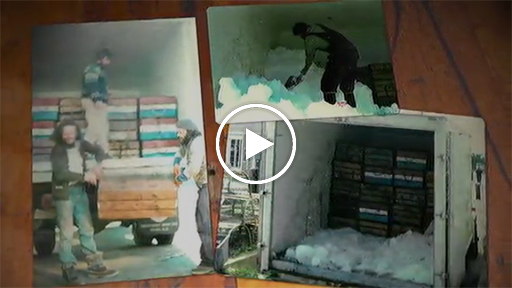 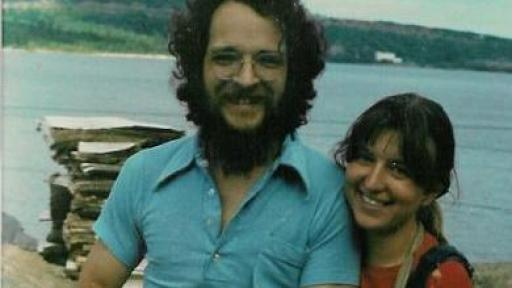 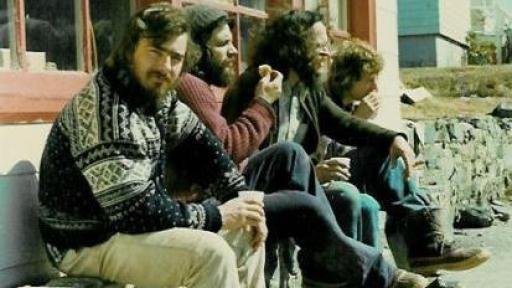 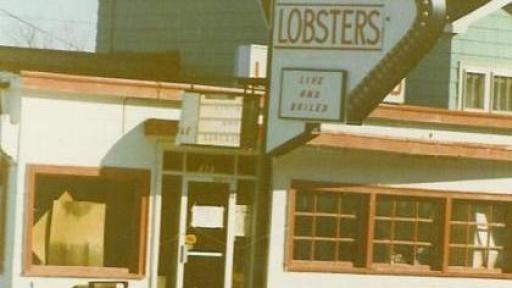 Clearwater’s success is also attributed to recognizing the importance of going global and consistently delivering the highest quality of seafood to our diverse customer base. Since 1976, Clearwater’s global footprint has grown to the extent that the company now exports to over 40 countries with more than 85 per cent of business taking place outside of Canada. With over 15 offices and processing facilities located worldwide, Clearwater has further expanded into Europe with the recent acquisition of the UK-based Macduff Shellfish.

Commitment to our communities and our people

Clearwater’s international success has translated to benefits for Atlantic Canada, remaining focused on developing a strong corporate social responsibility program by giving back to employees and the communities they serve. Through the Clearwater Cares program, the company continues to engage in community involvement by supporting a variety of local and national charities, including the IWK, Canadian Breast Cancer Foundation, Free the Children, Phoenix Youth Programs and the Children’s Wish Foundation of Nova Scotia.

“At the end of the day we know a large part of our success comes from our Atlantic Canadian roots and our company culture.  The communities where we work and our people are our greatest asset. Clearwater has been a long-time supporter of charitable organizations in our communities, especially those contributing to the health and welfare of our children and youth,” said Colin MacDonald, Co-founder and Chairman, Clearwater Seafoods. “It’s both our honour and duty support these causes and I am proud to say that since our inception we have donated over $40 million dollars to charitable organizations.”

As the company looks toward the future, Clearwater will continue to evolve and prosper by making investments in their fleet, plants, information systems and people. Innovation will continue to play a key role in harvesting capabilities and product development. And above all else, Clearwater’s future will remain focused on sustainable growth plans for a healthy core business.

“Clearwater’s future is ambitious.  Our first 40 years provide a strong foundation and our team of dedicated employees and partners will continue to be instrumental in the company’s success,” said CEO Ian Smith. “On behalf of Clearwater, I would like to thank everyone who has been a part of this journey to build this company and to those who have been entrusted with leading its future.”

About Clearwater
Clearwater is one of the world’s largest vertically integrated seafood companies and the largest holder of shellfish licenses and quotas in Canada. It is recognized globally for its superior quality, food safety, diversity of species and reliable worldwide delivery of premium wild, eco-certified seafood, including scallops, lobster, clams, coldwater shrimp, langoustines, crab, whelk and groundfish.

Since its founding in 1976, Clearwater has invested in science, people and technological innovation as well as resource ownership and management to sustain and grow its seafood resource. This commitment has allowed it to remain a leader in the global seafood market and in sustainable seafood excellence.