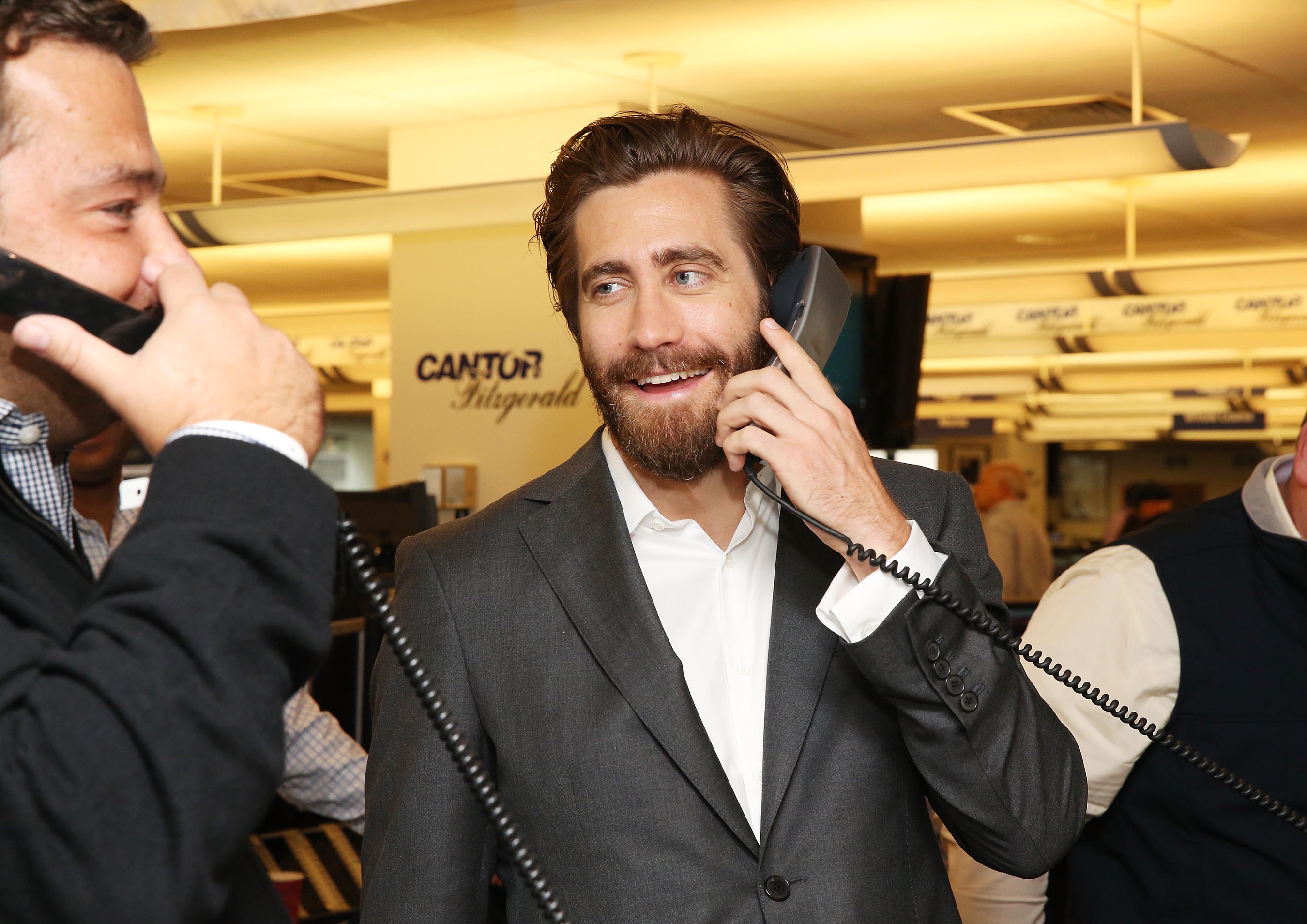 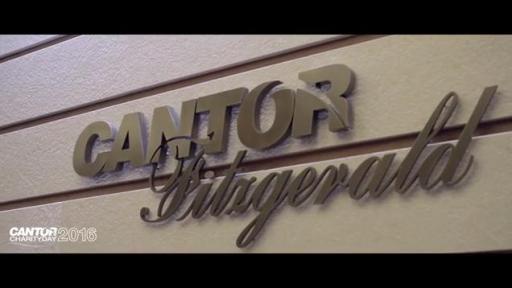 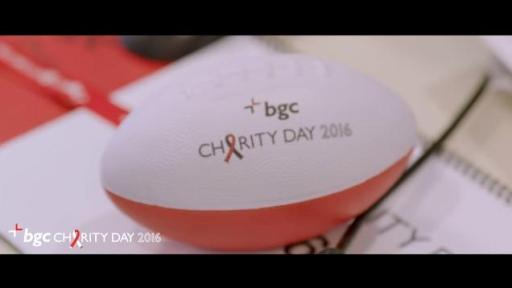 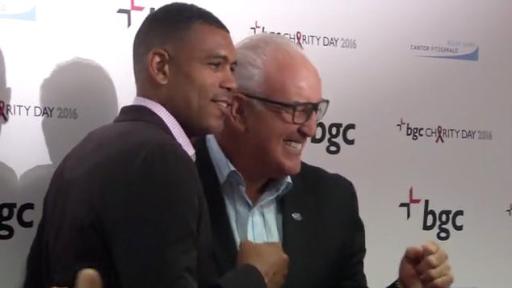 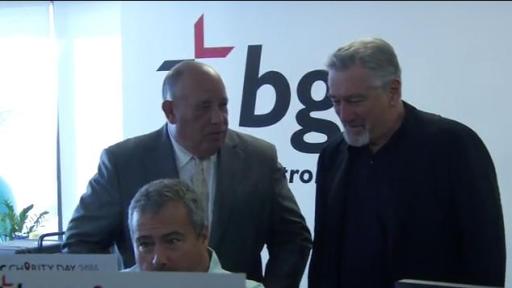 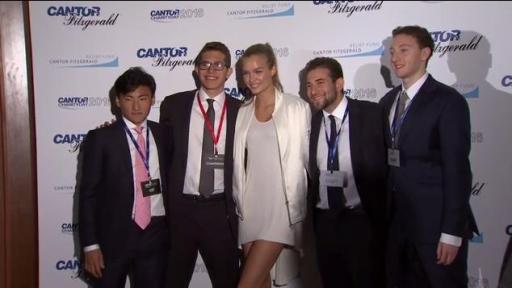 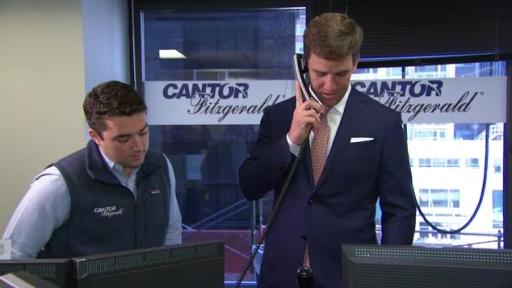 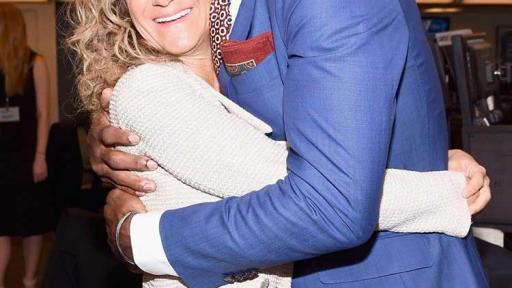 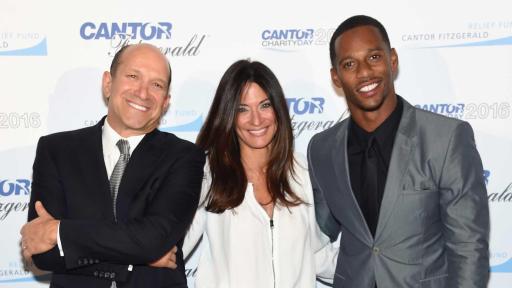 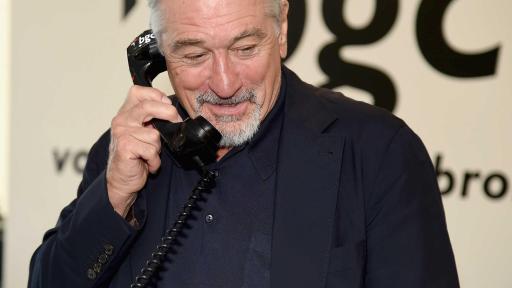 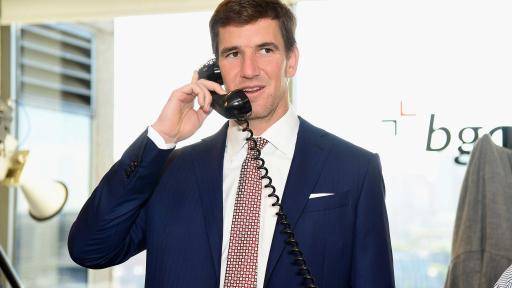 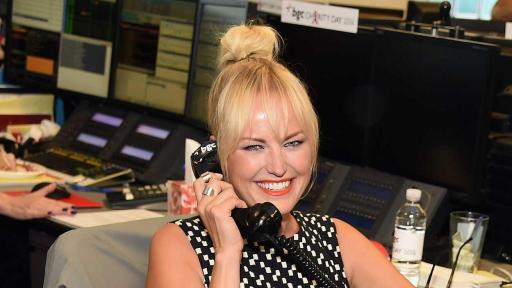 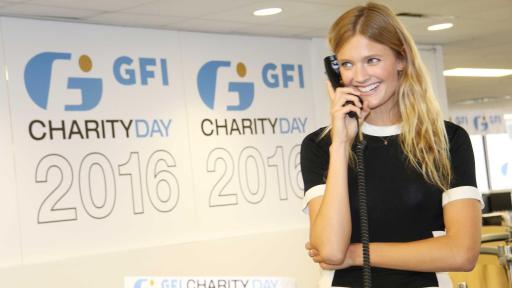 100% of every dollar donated
goes to those in need

100% of revenues donated to charity on Charity Day

On Charity Day, The Cantor Fitzgerald Relief Fund – in conjunction with Cantor Fitzgerald and its affiliate BGC Partners – commemorates our 658 colleagues and 61 Eurobrokers employees who perished on September 11, 2001.

Started by the Fund’s President and Co-Founder Edie Lutnick and with the ongoing support of Cantor Fitzgerald CEO Howard Lutnick, Charity Day is our Firm’s way of turning a tragic day into one that is dedicated to helping others in our community.

On Charity Day, celebrities visit our trading floors on behalf of deserving charitable organizations and make trades in real time with our clients over the phone. Many distinguished guests have lent their support by joining us on the day. Among many others, we were proud to welcome:

We were thrilled to welcome so many amazing celebrities and the admirable charity organizations they represented to our trading floors this year at Charity Day, on September 12, 2016.

On the 15th anniversary of the 9/11 attacks, we are more determined than ever to make a positive impact on the world in honor of those we lost. 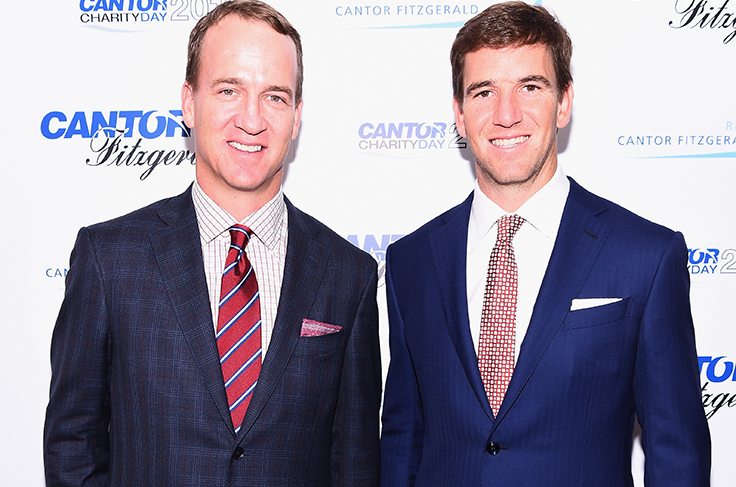 We are excited to announce that legendary NFL quarterbacks, the Manning brothers, attended this year’s Charity Day at Cantor Fitzgerald and BGC Partners. Eli and Peyton worked the phones with key clients to complete trades and raise money on this important day. 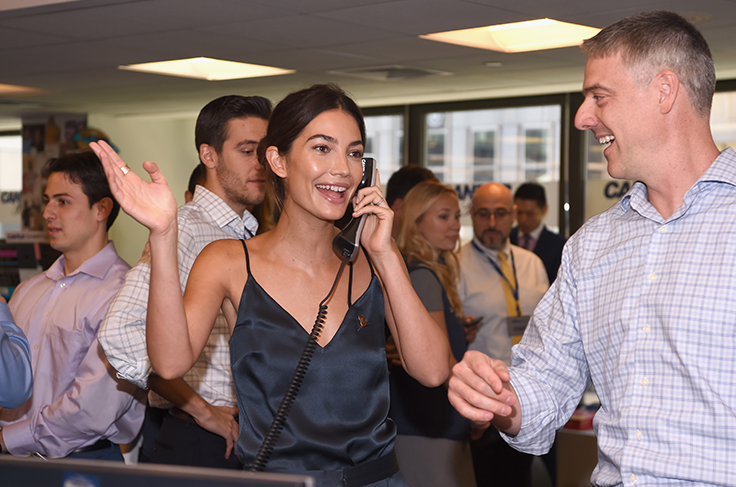