(Memphis, Tennessee – Feb. 28, 2017)
Childhood cancer survivors are living longer. Now research shows they are also less likely to develop second cancers while still young. The decline followed a sharp drop in the use of radiation therapy for treatment of childhood cancers. The research is published online in the Feb. 28 edition of the Journal of the American Medical Association.

Between the 1970s and the 1990s, the percentage of pediatric cancer patients treated with radiation fell from 77 to 33 percent. The average radiation dose also dropped. Their chance of having second cancers within 15 years of the first fell as well.

The study included 23,603 five-year survivors from the Childhood Cancer Survivor Study. The survivors were treated at 27 medical centers in the U.S. and Canada. The National Cancer Institute-funded study is based at St. Jude Children’s Research Hospital. Gregory Armstrong, M.D., of the St. Jude Department of Epidemiology and Cancer Control, is the principal investigator for the study.

“The most ominous late effect of pediatric cancer treatment is a second malignancy,” he said. “This study shows efforts to reduce the late effects of treatment are paying off. 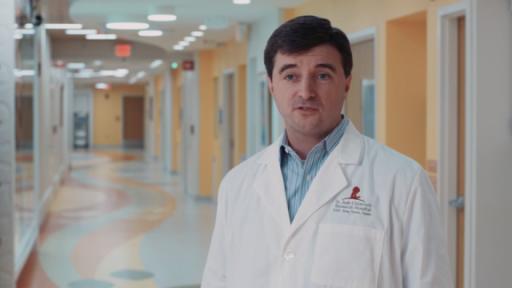 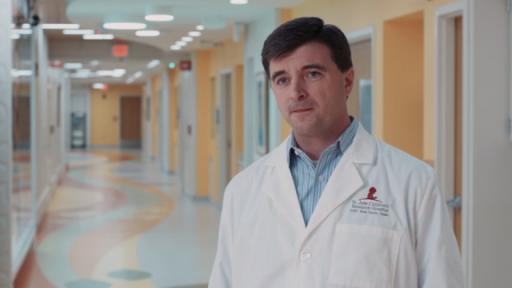 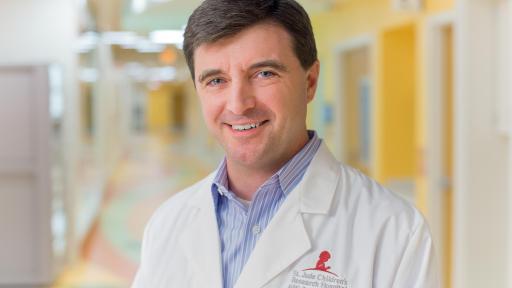