(WASHINGTON, D.C. – April 3, 2017) Twelve percent of childhood cancer survivors carry germline mutations that put them or their children at increased risk of developing cancer, according to a landmark study presented today at the annual meeting of the American Association for Cancer Research. The findings from St. Jude Children’s Research Hospital are expected to have an immediate and potentially life-saving impact on the growing population of childhood cancer survivors.

The study of more than 3,000 long-term St. Jude childhood cancer survivors is apparently the first time whole genome sequencing has been used in a large group of cancer survivors to study the impact of genetic factors on the lifetime cancer risk.

Researchers recommended expanding genetic screening and counseling to include childhood cancer survivors who have been diagnosed with second cancers and whose pediatric cancer treatment did not include radiation therapy. Referrals are also now recommended for survivors whose initial treatment included radiation therapy and who have developed secondary breast cancer, thyroid cancer or sarcomas at the radiation treatment sites. Currently genetic screening for germline, typically inherited, mutations is reserved for survivors with family histories of cancer.

Along with enhanced screening for survivors, the findings should aid in designing personalized therapeutic approaches based on the genetic profiles of children who are newly diagnosed with cancer.

“While there is extensive scientific literature on the late effects of cancer therapy, including the risk that survivors will develop subsequent malignancies, until now little was known about the genetic contribution,” Zhang said. “Based on these findings, we estimate that more than 32,000 of the more than 400,000 childhood cancer survivors in the U.S. are at risk for second or even third cancers because they carry mutations in known cancer predisposition genes.”

The research focused on pathogenic or likely pathogenic germline mutations in 156 genes that are associated with an elevated cancer risk. The list included 60 genes–cancer predisposition genes inherited in an autosomal dominant manner—that leave carriers at risk for cancer when even one of the two copies of the gene is altered. Twelve percent of the 3,007 study participants had cancer-related mutations in one of the 156 cancer-risk genes, and about 6 percent had such mutations in one of the 60 cancer-predisposition genes.

Previously, St. Jude researchers reported that 8.5 percent of newly diagnosed pediatric cancer patients carry mutations in one of the 60 cancer-predisposition genes. “We anticipated that we would find the mutations in a similar or slightly lower proportion of long-term childhood cancer survivors,” Zhang said.

The researchers noted that mutations in cancer predisposition genes do not always lead to cancer. “While these mutations put survivors or their children at higher risk for cancer in the future, they do not mean cancer is inevitable,” said Zhaoming Wang, Ph.D., of St. Jude Computational Biology. He presented the findings and is co-first author of the study with Carmen Wilson, Ph.D., a St. Jude Epidemiology and Cancer Control research associate. He added: “As we identify and understand more about germline mutations in cancer-predisposition genes, we expect to find that genetics plays an even more substantial role in the life-long cancer risk of some survivors.”

The study was funded in part by a grant (CA195547) from the National Cancer Institute, part of the National Institutes of Health; and ALSAC, the fundraising arm of St. Jude.

St. Jude Children’s Research Hospital
St. Jude Children’s Research Hospital is leading the way the world understands, treats and cures childhood cancer and other life-threatening diseases. It is the only National Cancer Institute-designated Comprehensive Cancer Center devoted solely to children. Treatments developed at St. Jude have helped push the overall childhood cancer survival rate from 20 percent to 80 percent since the hospital opened more than 50 years ago. St. Jude freely shares the breakthroughs it makes, and every child saved at St. Jude means doctors and scientists worldwide can use that knowledge to save thousands more children. Families never receive a bill from St. Jude for treatment, travel, housing and food — because all a family should worry about is helping their child live. To learn more, visit stjude.org or follow St. Jude on social media at @stjuderesearch. 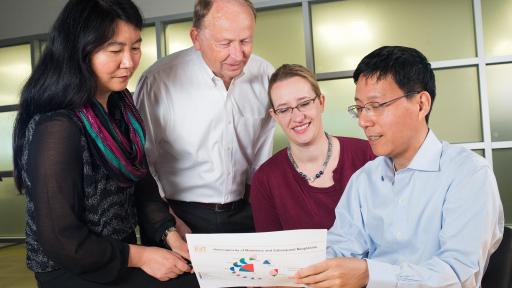 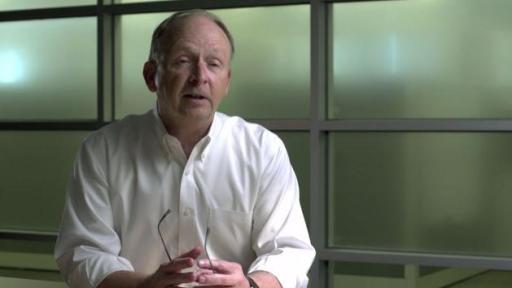 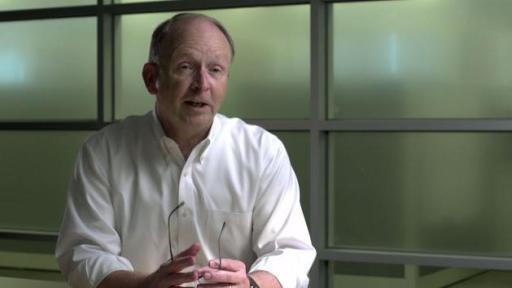 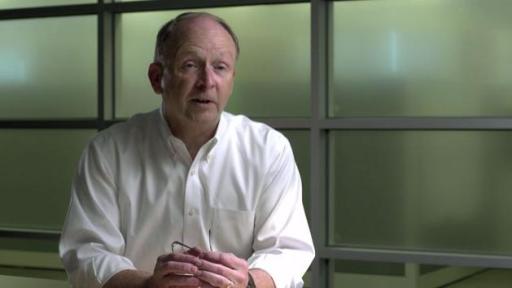 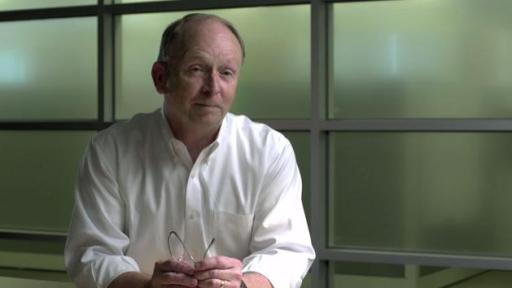