(MEMPHIS, Tenn. – June 2, 2017) Changes in the treatment of pediatric cancer over recent decades have translated to a reduced risk of serious, long-term late health effects of cancer therapy. This is according to the latest analysis from the Childhood Cancer Survivor Study (CCSS), a National Cancer Institute-funded resource for late-effects research, led by investigators at St. Jude Children’s Research Hospital.

“This is the first comprehensive study to demonstrate how changes in treatments over time have impacted the occurrence of late effects experienced by childhood cancer survivors,” said Todd Gibson, Ph.D., assistant member of the Department of Epidemiology and Cancer Control at St. Jude. “We found the 15-year cumulative incidence of people reporting at least one severe health condition decreased from 12.7 percent among childhood cancer survivors diagnosed in the 1970s to 10.1 percent for those diagnosed in the 1980s to 8.8 percent in the 1990s–a statistically significant decline.”

Gibson will present the research findings at the American Society of Clinical Oncology annual meeting in Chicago June 2.

This study used the CCSS data from 23,601 survivors to evaluate the incidence of severe, disabling, life-threatening or fatal chronic health conditions among five-year childhood cancer survivors diagnosed before their 21st birthday from 1970 through 1999. The median age of the survivors was 28 years. The study focused on the incidence of chronic illnesses in the first 15 years after diagnosis to provide an equal time frame for all participants regardless of when they were diagnosed. 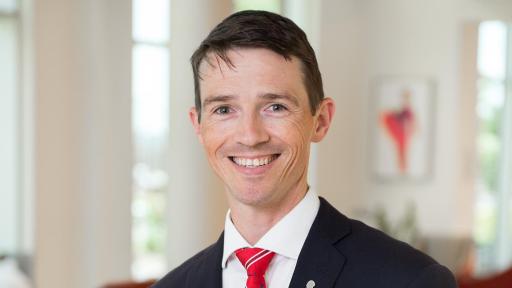 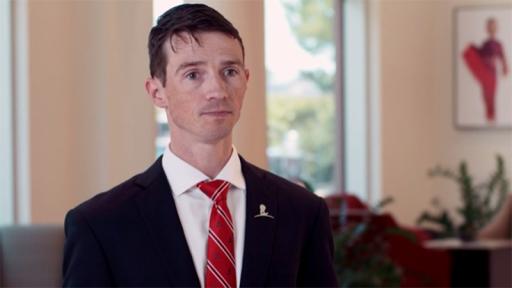 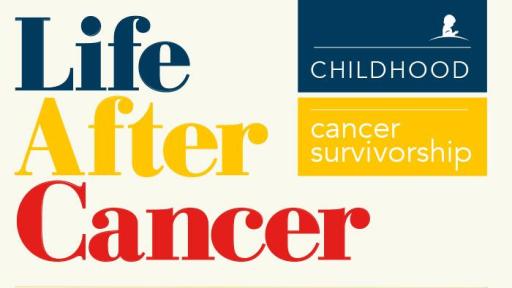 “While we are glad to see these improvements,” Gibson said, “a key point is that we have not identified any age or time since diagnosis when survivors no longer need to be concerned about their risk of treatment-related late health effects. These issues seem to persist throughout their lifetimes.”

St. Jude Children’s Research Hospital
St. Jude Children’s Research Hospital is leading the way the world understands, treats and cures childhood cancer and other life-threatening diseases. It is the only National Cancer Institute-designated Comprehensive Cancer Center devoted solely to children. Treatments developed at St. Jude have helped push the overall childhood cancer survival rate from 20 percent to 80 percent since the hospital opened more than 50 years ago. St. Jude freely shares the breakthroughs it makes, and every child saved at St. Jude means doctors and scientists worldwide can use that knowledge to save thousands more children. Families never receive a bill from St. Jude for treatment, travel, housing and food — because all a family should worry about is helping their child live. To learn more, visit stjude.org or follow the hospital on social media at @stjuderesearch.