NBC UNIVERSO ANNOUNCES THE PREMIERE OF CELEB-REALITY SERIES “THE RIVERAS” ON SUNDAY, OCTOBER 16 AT 10PM/9C

Following the Legacy of Late Mexican-American Music Icon Jenni Rivera, the Series Stars Her Five Children: Chiquis, Jacqie, Mikey, Jenicka and Johnny as They Step Up and Pull Together to Raise Each Other

PR Newswire, MIAMI – September, 19 2016
NBC UNIVERSO, the modern entertainment and sports cable channel for Latinos announced the premiere of “The Riveras,” its new celeb-reality series that follows the children of late Mexican- American music icon and reality star, Jenni Rivera on Sunday, October 16 at 10pm/9C. On this new reality show viewers will get to see Jenni’s five children: Chiquis, Jacqie, Mikey, Jenicka and Johnny as they step up and pull together to pursue their biggest dreams with humor and love. To download images, click here: www.image.net/TheRiveras1. To view the “The Riveras” official trailer click on: https://youtu.be/H658DG87l24.

“We want to show the world you can continue moving forward despite adversities. Yes, life without our mother has been painful and difficult. We have weak moments but at the end of the day we come together as family to figure it out,” stated Chiquis, the eldest daughter of Jenni Rivera. “Our goal is to represent our mother as the great woman she was and viewers will get to see that through all of us. It’s important to show the public who we are and to discover the truth …a lot has been said on the news and tabloids,” she added. 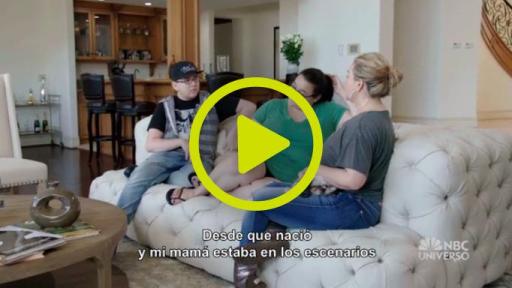 “The Riveras” – Meet the cast video 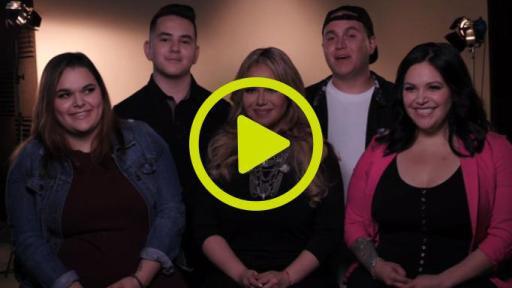 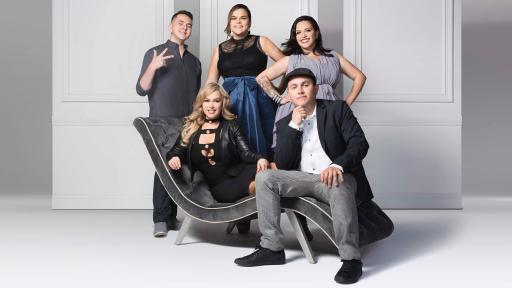 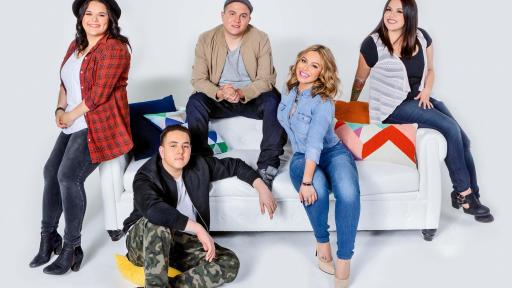 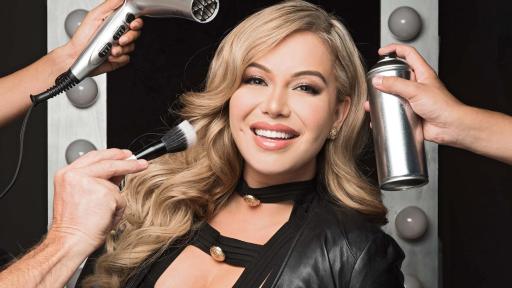 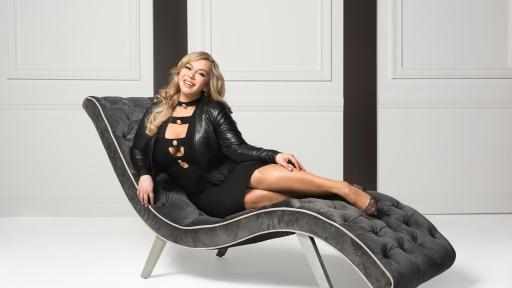 The 10-episode season of “The Riveras,” picks up nearly four years after the tragic death of “La Diva de Banda” in a plane crash on December 9, 2012, which left the family devastated and millions of fans around the world mourning her loss. Since her passing a lot has happened with one of the most beloved Regional Mexican families.

“We are excited to give viewers access to Jenni Rivera’s biggest legacy, her children, and to witness their evolution,” said Bilai Joa Silar, Senior Vice President of Programming and Production, NBC UNIVERSO. “Chiquis, Jacqie, Mikey, Jenicka and Johnny are spreading their wings and doing their best to make their mother proud. We are confident our audience will fall in love with ‘The Riveras’.”

More about the cast:

“The Riveras” is Executive Produced by Gloria Medel Solomons for NBC UNIVERSO and Blank Paige Productions.

Besides enjoying the episodes on TV, subscribers of NBC UNIVERSO on participating cable, satellite, and telco services will also be able to view the first episode of “The Riveras” through Video on Demand and digitally on www.nbcuniverso.com/NOW, and on NBC UNIVERSO NOW apps by entering the subscriber’s log-in information.

Fans can engage on social media by using the hashtag #TheRiveras and find more content about the show in Spanish on NBC UNIVERSO’s Facebook https://www.facebook.com/TheriverasTV and Instagram https://www.instagram.com/nbcuniverso/.

About NBC UNIVERSO:
NBC UNIVERSO (www.nbcuniverso.com) is a modern entertainment and sports cable channel for Latinos, bringing edgy programming and the world’s top sports franchises to more than 40 million households in the U.S. As one of the most widely available modern cable channels for U.S. Latinos, NBC UNIVERSO delivers a thrilling mix of exclusive sports action – including FIFA World Cup™, NASCAR Mexico Series, NFL, Premier League and The 2016 Rio Olympics – along with hit series, blockbuster movies, music, and must-see live events on TV, online and mobile devices. NBC UNIVERSO is part of NBCUniversal Telemundo Enterprises, a division of NBCUniversal (www.nbcuniversal.com), one of the world's leading media and entertainment companies. NBCUniversal is a subsidiary of Comcast Corporation (www.comcastcorporation.com).