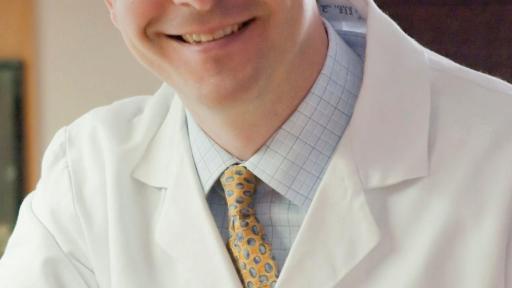 New investigational drug acts like a cancer-seeking missile in brain

CHICAGO – A first-of-a-kind neural stem cell therapy that works with a common cold virus to seek out and attack a lethal and aggressive brain cancer is being tested at Northwestern Medicine in a Phase I clinical trial for patients newly diagnosed with malignant glioma.

The novel drug to treat malignant glioma, notorious for recurring after typical bouts of standard cancer treatment, was developed by a Northwestern scientist and has been approved as an investigational drug by the U.S. Food and Drug Administration. This is only the second time the University has supported and filed an investigational new drug as a sponsor.

“We have discovered that combining stem cells with a virus causes the new drug to react like a cancer-seeking missile targeting cancerous cells in the brain,” said principal investigator, Dr. Maciej Lesniak, the Michael J. Marchese Professor and chair of neurological surgery at Northwestern University Feinberg School of Medicine and a neuro-oncologist at Northwestern Medicine.“If it works in humans, it could be a powerful weapon against brain cancer and an option that our patients are desperate for.” 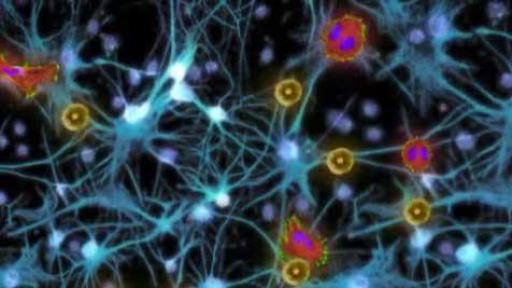 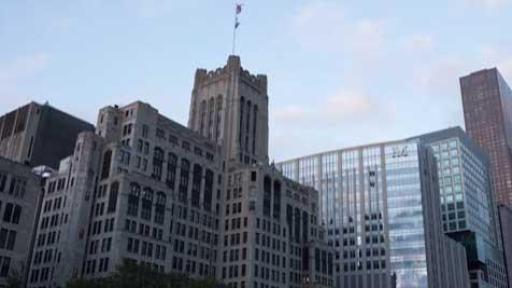 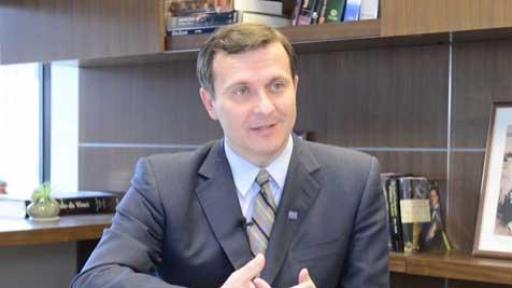 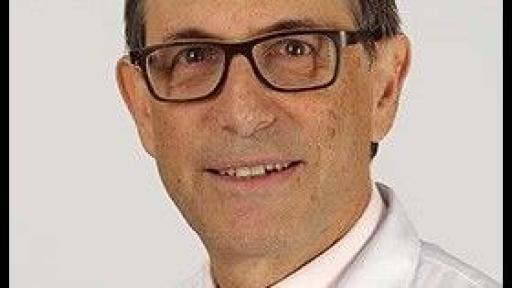 One reason malignant glioma recurs so often is because a small subpopulation of cancer cells, often deep in the brain tissue, is highly resistant to chemotherapy and radiation.

The pre-clinical work done by Lesniak and his team has shown that the approach being tested at Northwestern Medicine can target this population of therapy resistant cells, further delaying and sometimes even preventing tumor recurrence.

The stem cells used in the research came from a collaboration of researchers from City of Hope.

“We haven’t seen significant progress in the last decade for patients with a brain tumor, and that is why it’s crucial to do everything we can find a better treatment for brain tumors,” said Dr. Roger Stupp, a co-investigator who is working alongside Lesniak on this clinical trial. “Combining novel therapy with medical expertise, we are able to get one step closer to eradicating this lethal disease.”

Stupp, a world-renowned neuro-oncologist, recently joined Northwestern Medicine as director of neuro-oncology and associate director for strategic initiatives at the Robert H. Lurie Comprehensive Cancer Center of Northwestern University. He is best known for developing temozolomide in combination with radiation as the standard-of-care chemotherapy for patients with glioblastoma.

Lesniak and his team of scientists are starting to test the safety and dosage of the treatment in patients at Northwestern Memorial Hospital. Lesniak began the research more than a decade ago while at the University of Chicago and completed it when he moved to Northwestern in 2015.

Malignant gliomas are the most aggressive forms of cancer and are predicted to affect nearly 20,000 new patients this year, according to the American Brain Tumor Association. Sometimes called the “grow-and-go” tumors, gliomas can make their own blood supply, which fuels the tumors’ rapid growth and helps them hatch satellite tumors. Each tumor sends out tentacles that infiltrate and dig deep into normal brain tissue, making complete removal of cancerous cells impossible. Any cancerous cells in the brain left over from standard of care can cause the tumor to recur.

Lesniak plans to enroll up to 36 newly diagnosed patients with glioma. These patients will be divided into two groups: those with tumors that can be removed and those where the tumors are not removable by surgery.

Next step, Northwestern Memorial will extend this research to the collaborating partners at City of Hope Comprehensive Cancer Center in Duarte, California.

To learn more about the clinical trial, please contact Christina Amidei, the clinical coordinator, at 312.926.1094.