“Raisins are excellent food choices for most individuals, including those with Type 2 diabetes mellitus (T2DM),” said James W. Anderson, MD, Professor of Medicine and Clinical Nutrition, Emeritus, University of Kentucky.

In 2014, the Centers for Disease Control reported that 29.1 million Americans have diabetes. That accounts for 9.3 percent of the U.S. population, and nearly 30 percent of these are undiagnosed cases. Additionally, another 86 million Americans are thought to have pre-diabetes.2 Given the magnitude of the diabetes problem, and knowing that the nutritional quality of foods is one factor that influences glucose levels and cardiovascular disease risk among patients with T2DM, a first-of-its kind study was conducted with California Raisins and patients with T2DM.3 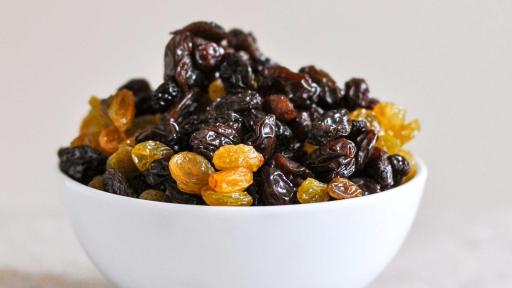 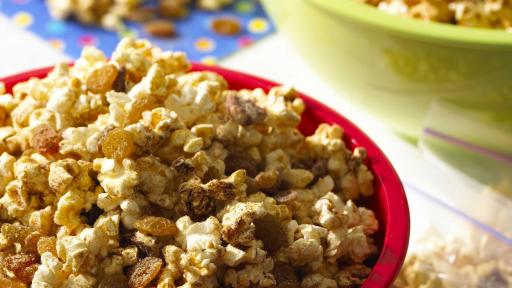 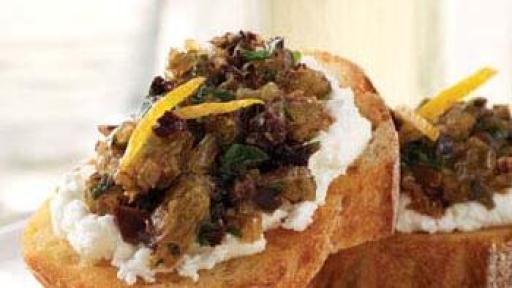 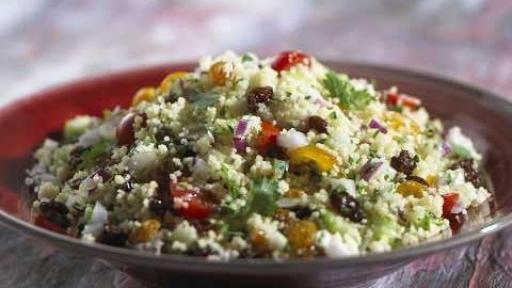 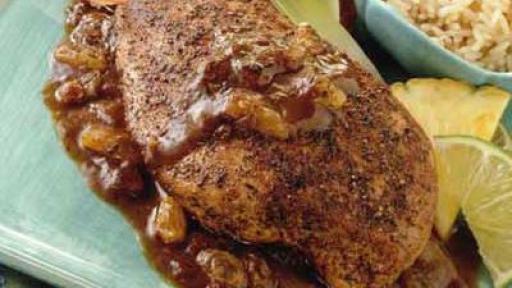 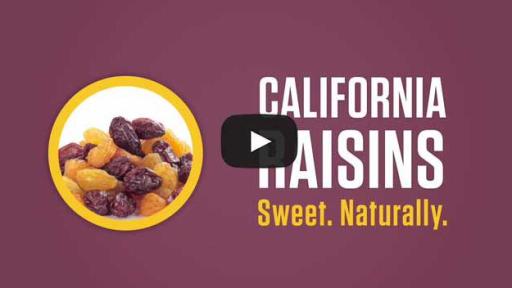 This 12-week study among 51 individuals with T2DM found that regular consumption of raisins — as compared to a variety of popular snacks — positively impacted both glucose levels and systolic blood pressure. The research, published in The Physician and Sportsmedicine journal, revealed study participants who consumed one ounce of raisins three times a day for the duration of the study, as compared to a group that ate a comparable amount of popular snacks, were shown to have:

These findings build on an earlier study where 46 men and women with pre-hypertension were randomly assigned to snack on raisins or pre-packaged commercial snacks that did not contain raisins or other fruits or vegetables, three times a day for 12 weeks. While cardiovascular disease is affected by various factors, the results indicated that eating raisins three times per day:

Both studies were conducted at the Louisville Metabolic and Atherosclerotic Research Center (L-MARC) by Harold Bays, MD, medical director and president of L-MARC and funded by the California Raisin Marketing Board.

Visit www.LoveYourRaisins.com for more information about both studies, the diabetic-friendly recipes found in the multi-media news release and more.

1,3 Bays, H., et. al. A Randomized Study of Raisins Versus Alternative Snacks On Glycemic Control and Other Cardiovascular Risk Factors in Patients With Type 2 Diabetes Mellitus. The Physician and Sportsmedicine; 2015.