Watch All the Episodes!

WASHINGTON, DC—AARP Studios, Winbrook Entertainment and Stamper Lumber Company announced today the launch of its original legacy series “Dinner with Don,” starring the legendary Don Rickles and more than a dozen celebrity guests. The series is now live on AARP’s digital platform dinnerwithdon.com. This was Don’s final project before his passing in April of this year.

“Initially, the “Dinner with Don” series was created to bridge older and younger generations of comics and actors through laughter and shared experiences,” said Jeffrey Eagle, VP of AARP Studios. “With Don’s passing, the series turned out to be a touching and hilarious tribute, featuring his very last work.” 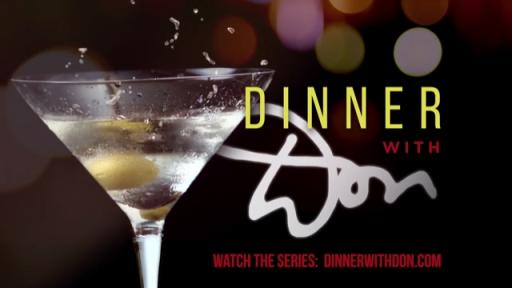 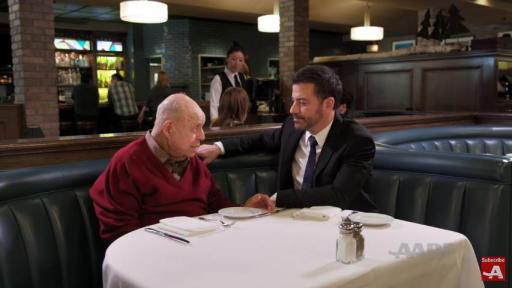 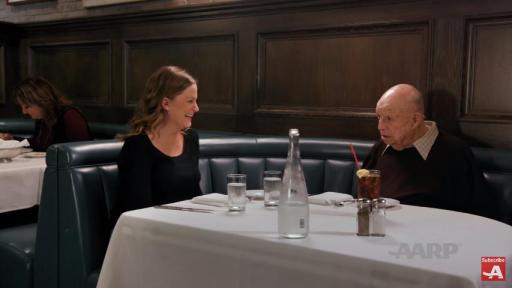 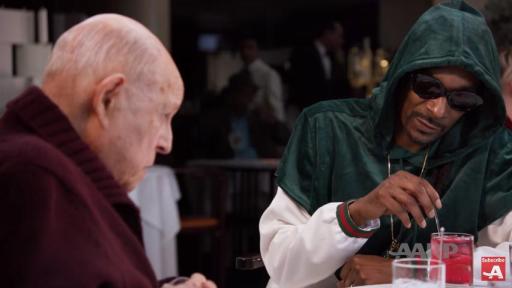 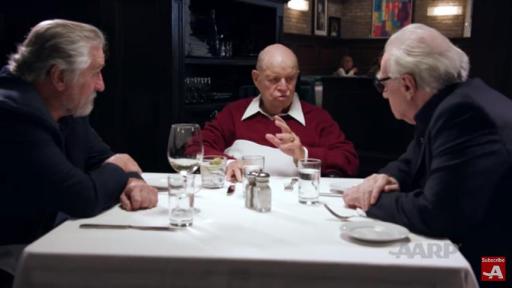 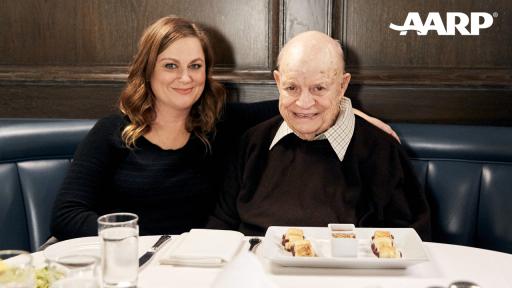 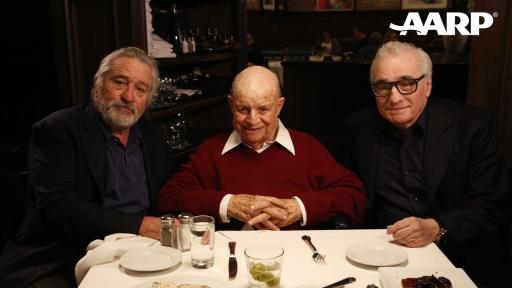 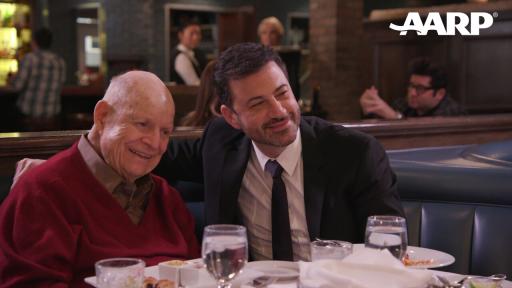 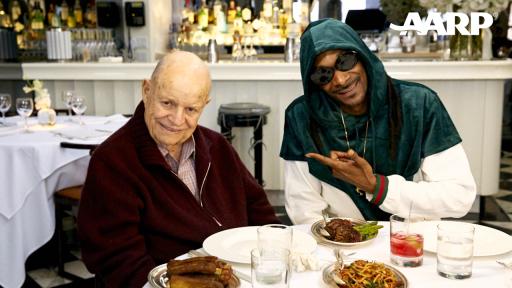 The series was shot over two months at some of Rickles’ favorite Hollywood restaurants and will give audiences an intimate look at one of comedy’s greats as he reflects on his career and the people and events that influenced his life — Frank Sinatra, Dean Martin, Johnny Carson, Bob Newhart and many others. “Dinner with Don” is a series of honest, raw, unscripted conversations about Don’s and his guests’ personal lives and careers, all augmented by archival photographs and rare footage.

“Don was an American classic, the likes of which we won’t see again anytime soon. Our ‘legacy series’ is a fitting and gratifying tribute to the iconic, singular original that is Don Rickles. Being true to his style with a work ethic that carried him throughout his seven decade career, Don worked right up until his very last days. I know that our guest cast felt fortunate to have had the opportunity to tell him how much he meant to them,” said Tony O., Don’s manager and Executive Producer of “Dinner With Don.”

Bobby Bauer, Executive Producer and Series Director added: “It’s an incredible honor for myself, my partners Scot and Patrice and the entirety of our crew and guest cast to have had a hand in presenting this heartfelt love letter to Don. We all had a front row seat to a master class of comedy. Don was near his 91st birthday and his mind was as sharp as ever; I was a sack of nerves on our first day of shooting, but Don put me at immediate ease when he came in, looked around and said ‘This looks like a lot of fun. Can I get my check and go home now?’”

To watch all episodes of the “Dinner with Don” series visit dinnerwithdon.com.

About AARP
AARP is the nation’s largest nonprofit, nonpartisan organization dedicated to empowering Americans 50 and older to choose how they live as they age. With nearly 38 million members and offices in every state, the District of Columbia, Puerto Rico, and the U.S. Virgin Islands, AARP works to strengthen communities and advocate for what matters most to families with a focus on health security, financial stability and personal fulfillment. AARP also works for individuals in the marketplace by sparking new solutions and allowing carefully chosen, high-quality products and services to carry the AARP name. As a trusted source for news and information, AARP produces the nation's largest circulation publications, AARP The Magazine and AARP Bulletin. To learn more, visit www.aarp.org or follow @AARP and @AARPadvocates on social media.

About AARP Studios
AARP Studios is an award-winning in-house production team committed to telling stories about the passions, challenges and successes of people 50 and older. AARP Studios produces rich and compelling videos that educate, entertain and inspire. They include viral videos, short documentaries, virtual reality and long-form television specials. AARP Studios distributes its content across multiple platforms including film, television, and digital and social media. To learn more, visit AARP Studios on Youtube.com/aarp, Facebook.com/aarp/videos, and videos.aarp.org.