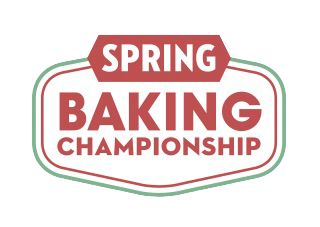 New York – February 13, 2017 – The sweetest and most decadent competition of the season is back with even more flavor and fun on the return of Spring Baking Championship, with back-to-back new episodes beginning on Sunday, March 12th at 9pm ET/PT on Food Network. The action unfolds as host Jesse Palmer welcomes a new batch of nine of the country’s best bakers as they compete to create the most impressive springtime desserts to butter up the tough-love judges Nancy Fuller, Duff Goldman and Lorraine Pascale. The bakers’ skills and techniques must measure up in themed challenges celebrating spring, from Easter confections to derby desserts, and from morsels for mom to patriotic goodies. Only one baker will rise to the top to take home the grand prize of $50,000 and the title of Spring Baking Champion! 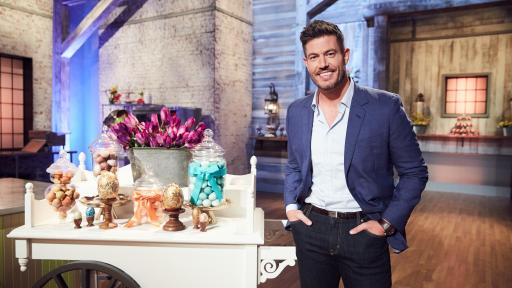 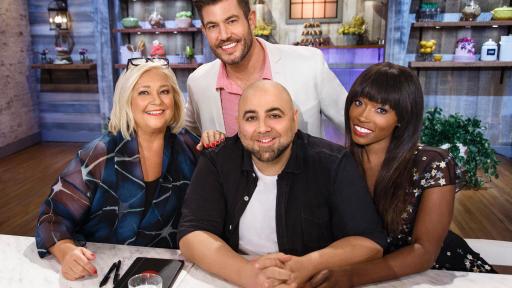 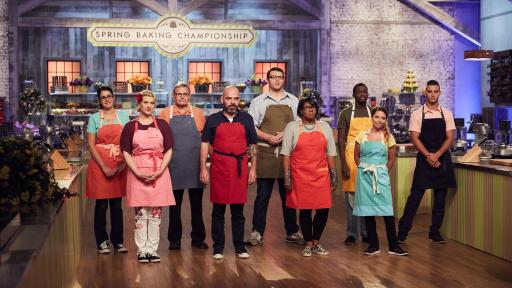 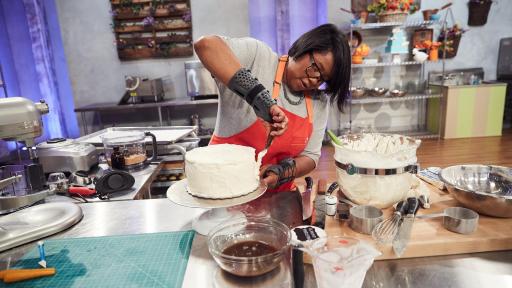 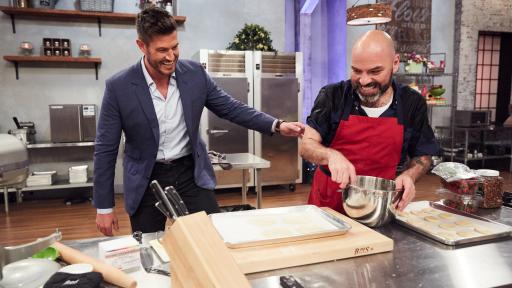 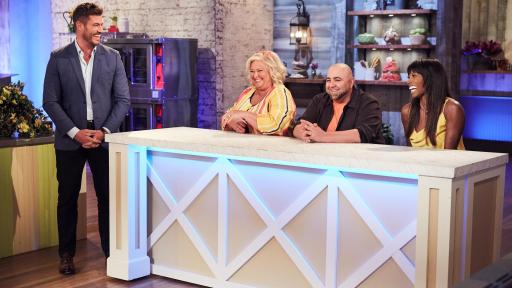 In each of the seven hour-long episodes, the bakers must whip through two rounds of challenges and sift through surprising twists along the way. It’s no cakewalk, but the one baker with the tastiest treat in the pre-heat will earn a special advantage in the main-heat. The season culminates on Sunday, April 9th with a double serving of new episodes starting at 9pm, followed by the grand finale at 10pm ET/PT. The sweet rush of Spring Baking Championship is not to be missed!

Premiering Sunday, March 26th at 9pm ET/PT
“Springtime Remodeling”
When the weather is nice, it is time for some remodeling! First, the six bakers attempt to lighten up a dense, dark brownie. Then, they give a classic Napoleon a springtime twist.

Premiering Sunday, April 2nd at 9pm ET/PT
“Momcentric”
It is time to celebrate mom! To kick off, the five bakers create fruit tarts from the heart in a kaleidoscope of colors and flavors. Next, they give vintage dessert and “mom classics” like peach cobbler, bread pudding, chocolate cream pie and pineapple upside down cake a makeover.

Premiering Sunday, April 9th at 9pm ET/PT
“Rainy Day Sweets”
Spring showers are in the forecast. Since rain makes gardens grow, the four bakers must make whoopie pie critters found in a garden. Next, the bakers must capture the drips and drops of rainfall in a cake.

Premiering Sunday, April 9th at 10pm ET/PT – FINALE!
“Memorial Day Delights”
The three finalists finish up with a bang! First, it is a sweet and savory patriotic picnic followed by a salute to the red, white and blue with American flag cakes. When the flour dust settles, one lucky baker will be celebrating a $50,000 victory.