More About Week of Greatness 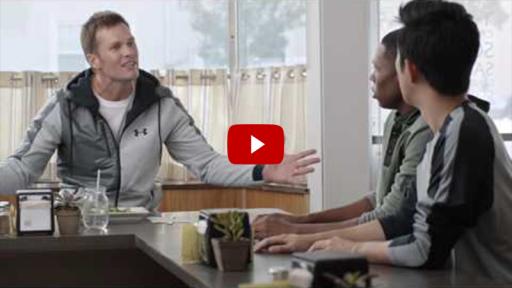 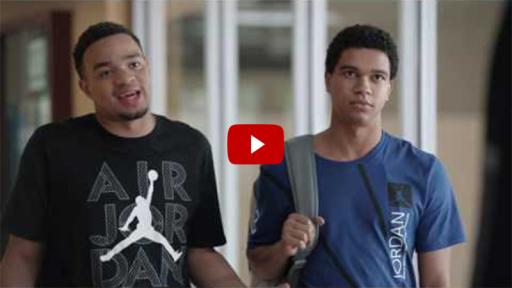 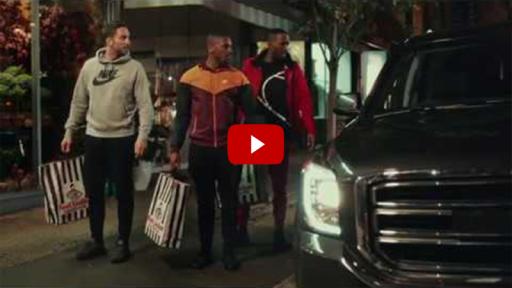 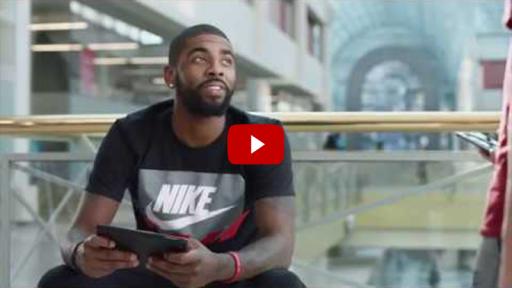 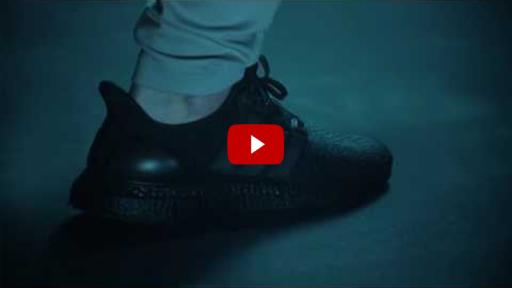 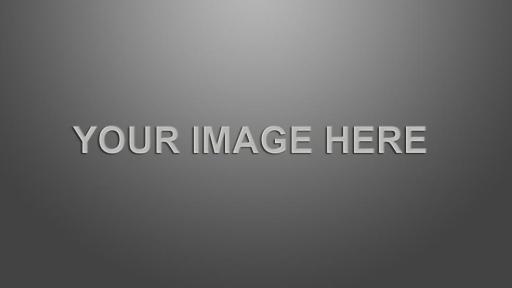 “Celebrating our fifth ‘Week of Greatness,’ with hilarious anecdotes of greatness from the likes of Tom Brady, Carmelo Anthony, Ja Rule, Kyrie Irving and more is really special,” said Jake Jacobs, EVP and CEO for Foot Locker North America. “This is an event that our customers truly look forward to and we’re proud to have grown the campaign over the years.”

In the first spot, Brady delivers a passionate address arguing that some things are just naturally great after overhearing two men question how Foot Locker can achieve such greatness year-after-year without being “up to something.” The friends look at each other, knowing there is more to Brady’s frustrations than their questioning how “Week of Greatness” just keeps getting greater.

In Anthony’s spot, he encounters two gym-goers eager to experience Foot Locker’s “Week of Greatness.” Anthony nonchalantly replies that he’ll also try to make time to shop, and assures them he’s experienced plenty of greatness. The two men are shocked by his lack of urgency and remind Anthony that greatness is only temporary.

“Foot Locker always has hysterical spots with athletes and celebs making fun of themselves; I’m in good company,” said Anthony. “I have high expectations for myself and am very proud of my accomplishments, but it’s only healthy to laugh at yourself now and then.”

Rapper Ja Rule stars in a third spot as a ride-share driver who reminisces on his great days of the past. Ja Rule engages in a friendly conversation about Foot Locker’s fifth-annual “Week of Greatness” with the passengers; however, he’s quickly delivered a dose of reality as they ask to be dropped off at a specific location. As they leave the car, he reminds them to give him a five-star rating.

Kids Foot Locker is also celebrating “Week of Greatness,” launching with NBA player Kyrie Irving. The kids’ spot, “Video Game,” opens with a boy playing NBA 2K on his mobile phone when he looks up to find that Irving is not only on his phone, but also right next to him at the mall. He approaches Irving and shows him how great he is doing playing as him in the game. After complimenting the boy on his Nike gear from Kids Foot Locker, Irving tells him his performance as the boy in a different video game isn’t quite up to par.

“I always look forward to the Week of Greatness,” said Irving. “Having the opportunity to be a part of it, working with a great group of kids and showcasing a new Kyrie2 colorway is exciting.”

“Week of Greatness” is also being celebrated in Europe with a spot featuring international football stars Gareth Bale and Anthony Martial, demonstrating speed and accuracy on the pitch. Martial shows his greatness by striking a ball at a goal; just as it seems he’s missed, he places the ball perfectly through a nearby basketball hoop. Bale then shows off his great speed, nearly knocking onlookers over as he flies across the set.

To celebrate “Week of Greatness,” Foot Locker has teamed up with PINTRILL to create an exclusive, limited-edition pin pack to commemorate five years of Greatness. Customers purchasing “Week of Greatness” product in select cities will have gift with purchase opportunities to receive one of 500 pin packs globally.

About Foot Locker:
Foot Locker is part of Foot Locker, Inc., a specialty athletic retailer that operates more than 3,400 stores in 23 countries in North America, Europe, Australia, and New Zealand. Through its Foot Locker, Footaction, Lady Foot Locker, Kids Foot Locker, Champs Sports, SIX:02, Runners Point, and Sidestep retail stores, as well as its direct-to-customer channels, including footlocker.com, Eastbay.com and SIX02.com, the Company is a leading provider of athletic footwear and apparel.