Dickey’s expands its menu by building on real, slow-smoked barbecue

Dickey’s has grown from a single, family-owned barbecue joint in Dallas, TX to the nation’s largest barbecue chain and is building on a traditional menu of seven meats and eight sides. The new menu additions offer classic barbecue served in new ways with a variety of portion sizes and price points.

“Since 1941, we have solely served barbecue as a sandwich or on a plate with our savory sides. We’re keeping those traditions, but now giving folks more portion and price point choices” says Renee Roozen, President of Dickey’s Barbecue Restaurants, Inc. “We also wanted to stick to our roots with any menu additions.” 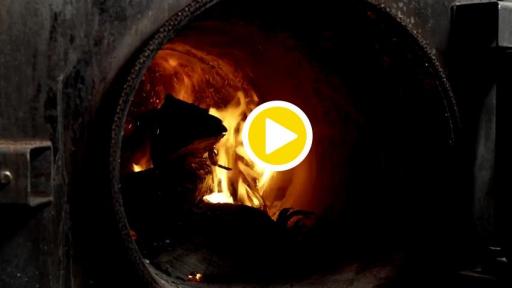 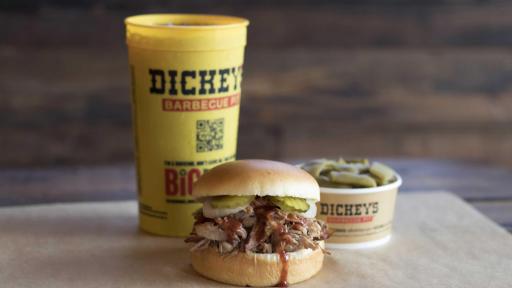 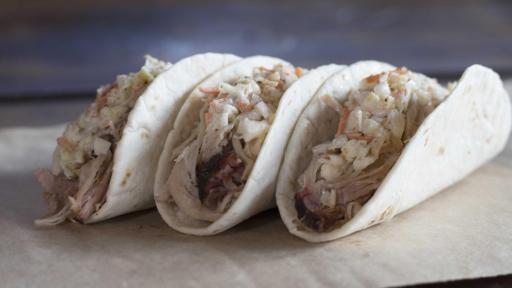 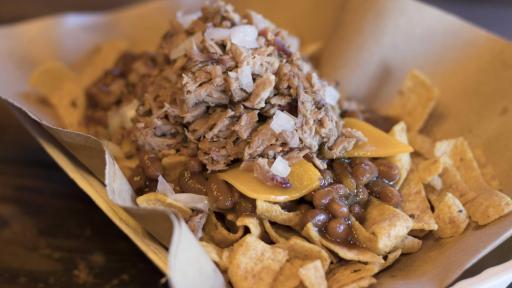 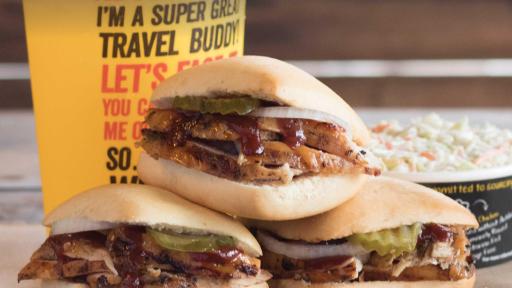 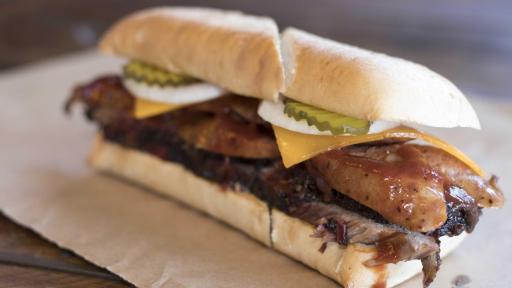 Each of Dickey’s more than 600 locations is centered around a commercial grade, Pit Smoker overseen by a certified Pit Master, ensuring only authentic barbecue is served.

“We’re proud of our Pits and our Pit Masters. Real barbecue is a process, not processed” says Roland Dickey, Jr., CEO of Dickey’s Capital Group and grandson of the founder. “As more restaurants are adding fake barbecue-type sandwiches to their menus, using liquid smoke for their flavor, Dickey’s serves only the real deal.”

As many restaurants jump on the barbecue trend with ’barbecue-flavored’ items, Dickey’s sought to emphasize ’the real barbecue difference’ in their menu extension, while enhancing variety.

“We want guests to see, smell and taste the ‘real pit smoke’ in our barbecue, because that you can’t fake,” says Laura Rea Dickey, CEO of Dickey’s Barbecue Restaurants, Inc. “That’s why our menu additions offer options without compromising classics.”

Priced at $2 each, Dickey’s tested different Butcher Tacos over the past year. The success of the LTO Butcher Tacos earned them a permanent menu spot. Smoke Stacks are the most adventurous addition, combining slow-smoked meat with a savory side on top, served in a bowl.

“It’s an extremely competitive time for restaurants,” says Roozen, “much is required to win repeat guests. Our expanded menu builds on real barbecue, while delivering variety and value. That’s what folks expect.”