Enter For Your Chance to Win Today!

Dallas, TX - May 2, 2017 -- Dickey’s Barbecue Pit is celebrating National Barbecue Month throughout May. Local Owners & Pit Masters have their on-site pits smoking 24-7 to serve guests authentic,Texas-style, straight-from-the-pit barbecue. To make the month even bigger for the largest barbecue chain in the nation, every Dickey’s guest will receive a free Big Yellow Cup on May 16, the official National Barbecue Day; while supplies last, no purchase necessary. 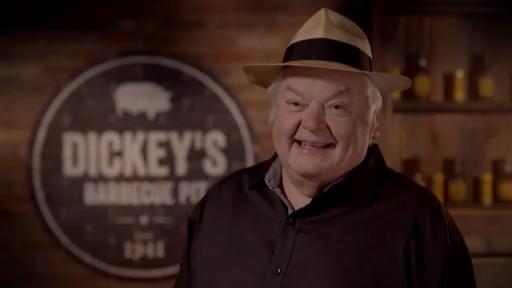 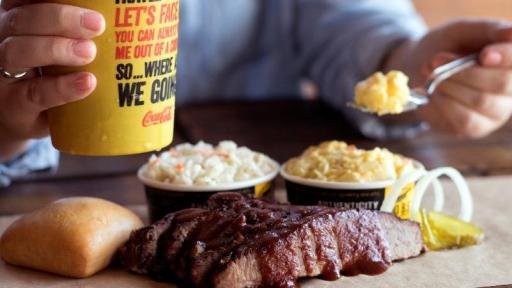 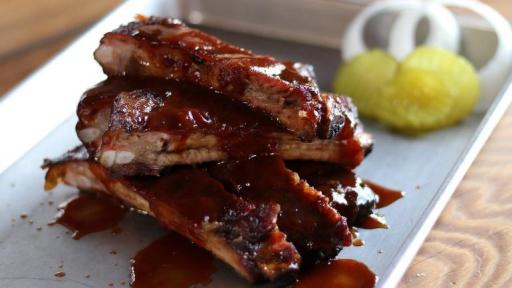 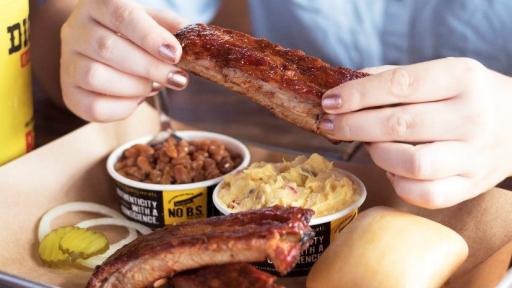 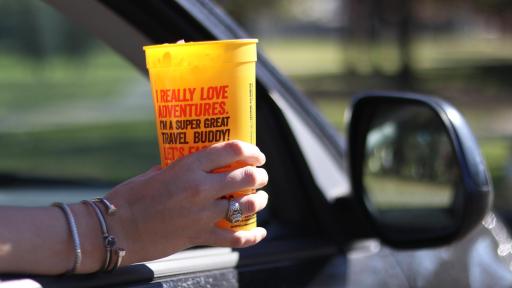 .@Dickeys Barbecue Pit Gets Fired Up for #BBQMonth with Big Giveaways Tweet

“We look forward to National Barbecue Month every year at Dickey’s, as we get to showcase and educate folks on our passion for slow-smoked, Texas-style barbecue,” said Laura Rea Dickey, CEO of Dickey’s Barbecue Restaurants, Inc. “We are even more excited this year with the giveaway of our iconic Big Yellow Cup to give guests around the nation a chance to celebrate this special holiday.”