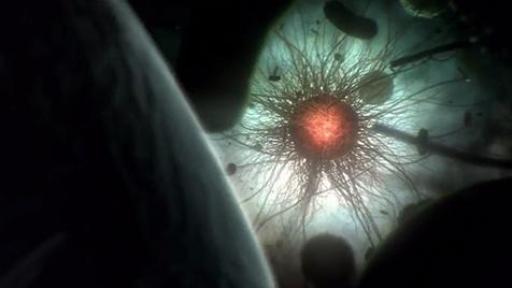 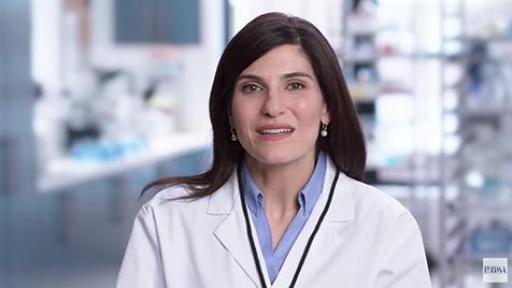 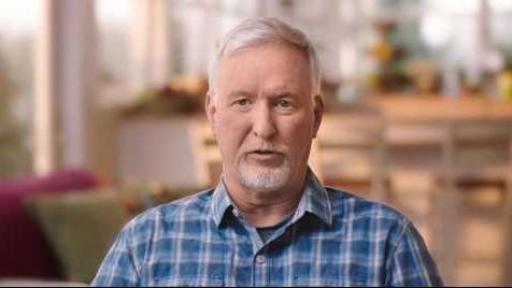 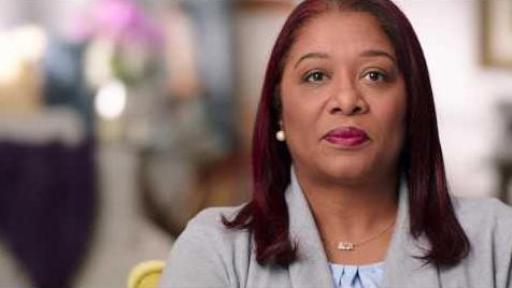 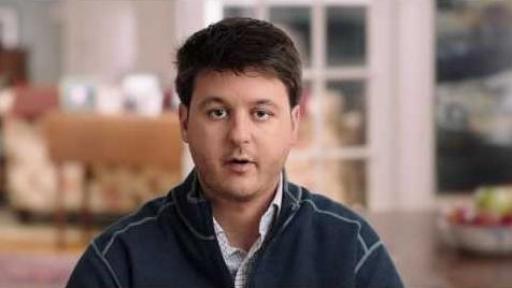 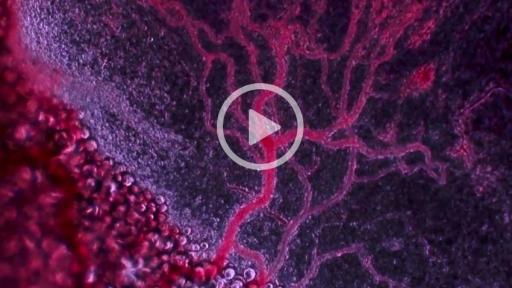 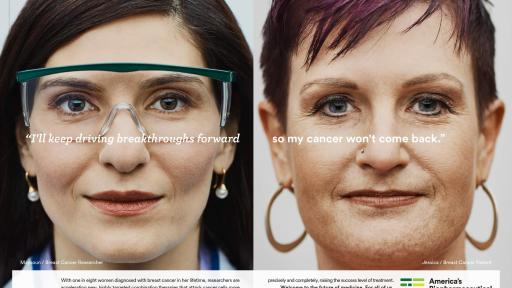 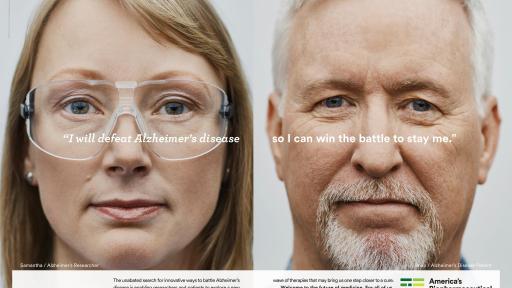 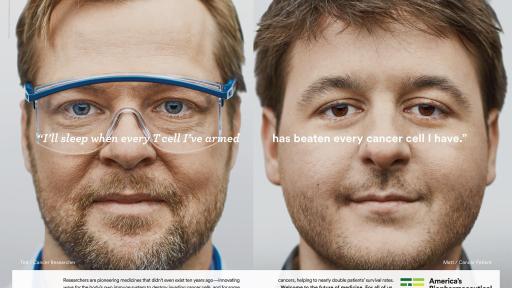 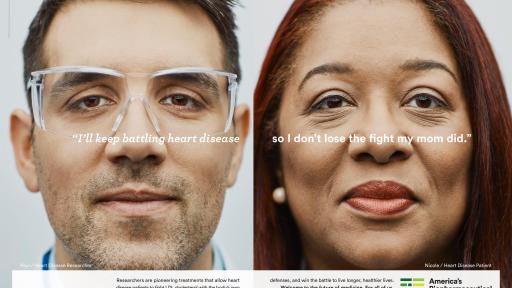 Go to all assets
Learn More

Three TV Ads as Part of Together Series Also Launch

WASHINGTON, D.C. (May 15, 2017) — The Pharmaceutical Research and Manufacturers of America (PhRMA) today unveiled its latest advertisement as part of its groundbreaking GOBOLDLY™ campaign, titled New World, featuring some of the most extraordinary breakthroughs in science being discovered by biopharmaceutical researchers.

“Biopharmaceutical researchers are driving unimaginable innovation in science, which is revolutionizing how the most complex diseases are treated,” said Stephen J. Ubl, president and chief executive officer of PhRMA. “We truly are in a new world of medicine and on the verge of something even greater and more impactful. This promises a future with endless potential of scientific advances.”

The TV, print and digital advertisement highlights the new world of science where immunotherapy is replacing chemotherapy, where researchers attack the causes of disease, not just the symptoms and where medicines can now be tailored for the individual patient.

New World complements GOBOLDLY’s other advertising series, titled Together, featuring the stories of researchers who are driving cutting-edge advances in science alongside patients benefitting from this innovation. Three Together advertisements also launched on TV today, including one that tells the inspiring story of Jessica, a cancer researcher turned cancer patient, and Maysoun, a scientist developing new therapies for types of breast cancer resistant to other forms of treatment. Other TV ads in the Together series feature the stories of Brian, who has Alzheimer’s disease, and Samantha, a scientist researching new treatments for Alzheimer’s, as well as Nicole, who has a family history of heart disease and is now battling the disease herself, and Paul, a heart disease researcher.

The GOBOLDLY advertising campaign also includes Do Not Go Gentle, featuring the iconic poem by Dylan Thomas, and Cells, highlighting exciting scientific advances that are happening at the cellular level.

View the new advertisements and learn more about the campaign at GoBoldly.com and Innovation.org.

About PhRMA
The Pharmaceutical Research and Manufacturers of America (PhRMA) represents the country’s leading innovative biopharmaceutical research companies, which are devoted to discovering and developing medicines that enable patients to live longer, healthier and more productive lives. Since 2000, PhRMA member companies have invested more than half a trillion dollars in the search for new treatments and cures, including an estimated $58.8 billion in 2015 alone.

Come with us, to a new world of medicine. Check out new #GoBoldly ad Tweet