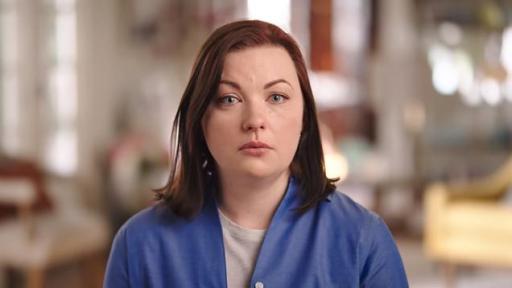 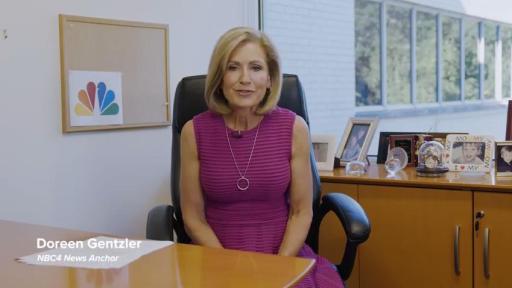 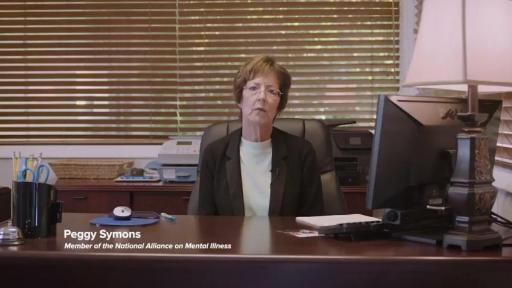 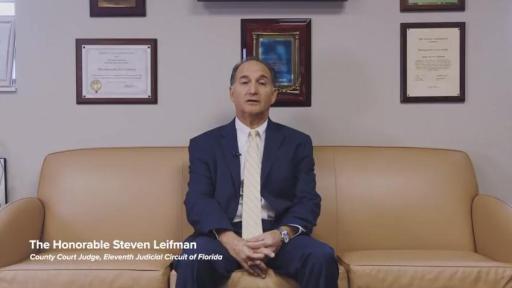 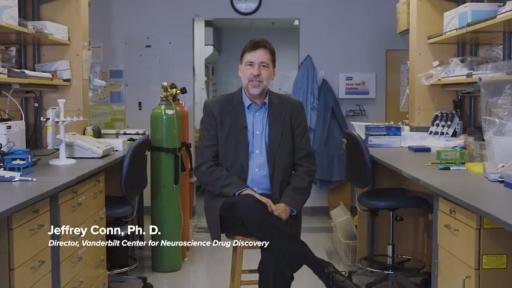 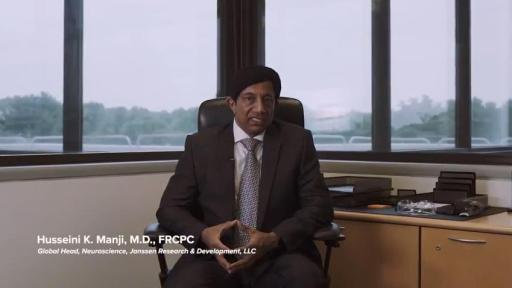 WASHINGTON, D.C. (October 10, 2017) - The Pharmaceutical Research and Manufacturers of America (PhRMA) today announced the recipients of the 2017 Research & Hope Awards. This year, PhRMA recognizes five individuals whose work represents the progress and promise of mental health research and advocacy.

Now in its sixth year, the Research & Hope Awards illustrate how biopharmaceutical researchers work with others in the innovation ecosystem to bring new medical advances to patients and thwart deadly diseases through increased awareness, public health efforts and collaboration.

“The award recipients are inspirational leaders in mental health research, support and advocacy,” said PhRMA president and CEO, Stephen J. Ubl. “We are grateful for their extraordinary commitment to helping patients build better and healthier lives.”

The day's activities include a luncheon on Capitol Hill where awardees will speak about their work and an awards dinner featuring a keynote address by the most decorated athlete in Olympic history, Michael Phelps. PhRMA is joined by 15 leading national patient, provider and veterans organizations in honoring the 2017 award winners.

PhRMA is pleased to announce the 2017 awardees:

In conjunction with the award ceremony, PhRMA released new resources on mental health innovation. Its latest chapter in the GOBOLDLY Together series showcases the inspiring work of researchers fighting to find new treatments for depression.

A report released in conjunction with the awards announcement highlights the robust innovation pipeline for mental health treatments. “Medicines in Development for Mental Illnesses” shows the 145 medicines being developed by biopharmaceutical companies to help the millions of Americans suffering from some form of mental illness or substance use disorder. Studies show that nearly 18 percent of American adults and 20 percent of children experience a mental illness in any given year.

“Mental health impacts millions of Americans every single year and treatment for those conditions can be challenging,” Ubl continued. “But thanks to the continued determination of biopharmaceutical researchers, there are innovative new approaches in development which have the potential to transform the way patients are treated for mental illness or substance use disorder.”

To learn more about the Research and Hope Award winners, please visit: www.PhRMA.org/event/Research-and-Hope-Awards-2017.

To learn more about the GOBOLDLY campaign and view the Together ad, please visit: www.GoBoldly.com/Together.

“Medicines in Development for Mental Illness” can be downloaded at: www.PhRMA.org/report/Medicines-in-Development-for-Mental-Illnesses-2017-Report.

About PhRMA
The Pharmaceutical Research and Manufacturers of America (PhRMA) represents the country's leading innovative biopharmaceutical research companies, which are devoted to discovering and developing medicines that enable patients to live longer, healthier, and more productive lives. Since 2000, PhRMA member companies have invested more than $600 billion in the search for new treatments and cures, including an estimated $65.5 billion in 2016 alone. 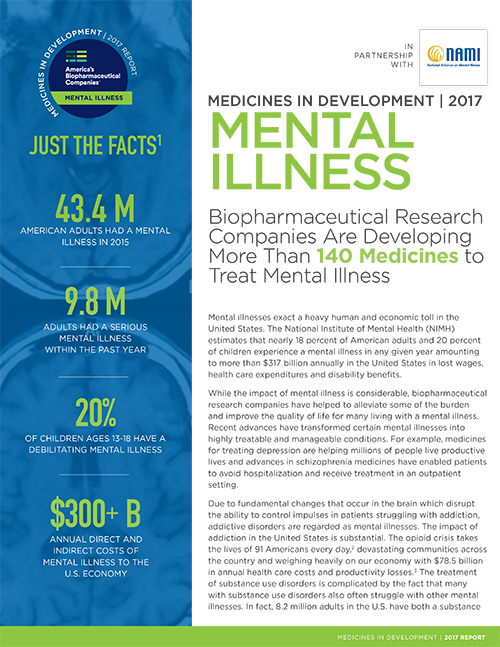 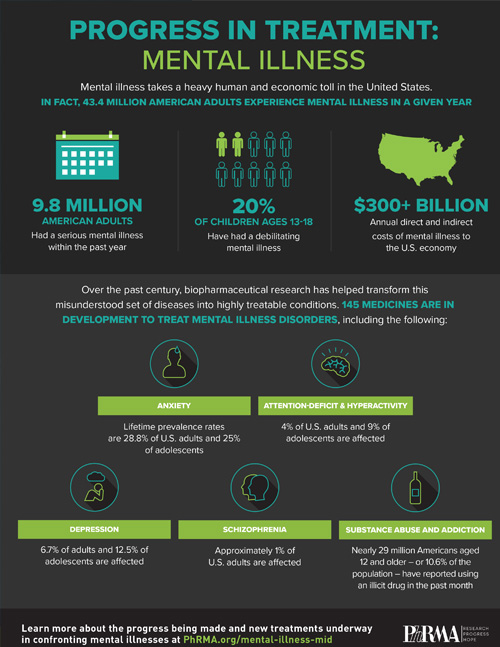