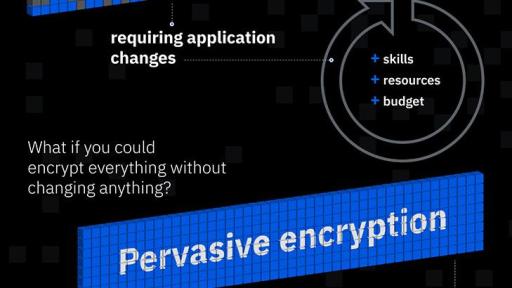 IBM, the IBM logo, ibm.com, IBM Z and z14 are trademarks of International Business Machines Corporation, registered in many jurisdictions worldwide. Other product and service names might be trademarks of IBM or other companies. For a current list of IBM trademarks, please see https://www.ibm.com/legal/copytrade.shtml 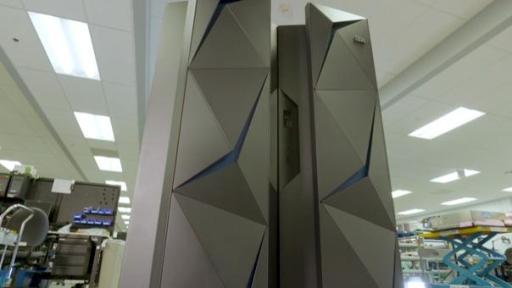 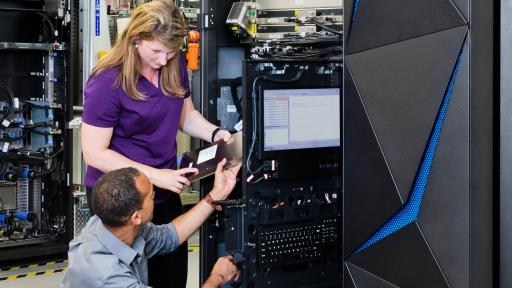 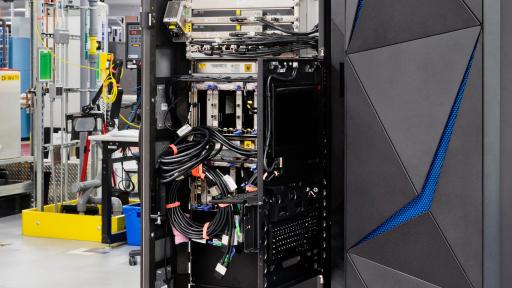 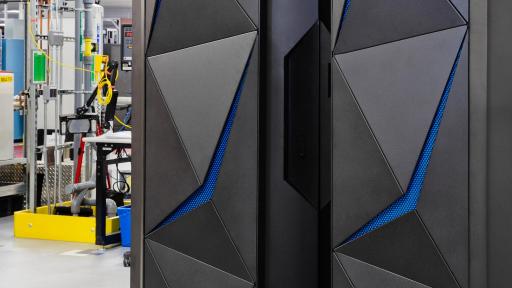